Health and life science specialist investment firm Foresite Capital has raised a new fund, its fifth to date, totaling $969 million in commitments from LPs. This is the firm’s largest fund to date and was oversubscribed relative to its original target according to fund CEO and founder Dr. Jim Tananbaum, who told me that while the fundraising process started out slow in the early months of the pandemic, it gained steam quickly starting around last fall and ultimately exceeded expectations.

This latest fund actually makes up two separate investment vehicles, Foresite Capital Fund V, and Foresite Capital Opportunity Fund V, but Tananbaum says that the money will be used to fuel investments in line with its existing approach, which includes companies ranging from early to late stage, and everything in between. Foresite’s approach is designed to help it be uniquely positioned to shepherd companies from founding (they also have a company-building incubator) all the way to public market exit — and even beyond. Tananbaum said that they’re also very interested in coming in later to startups they missed out on at earlier stages of their growth, however. 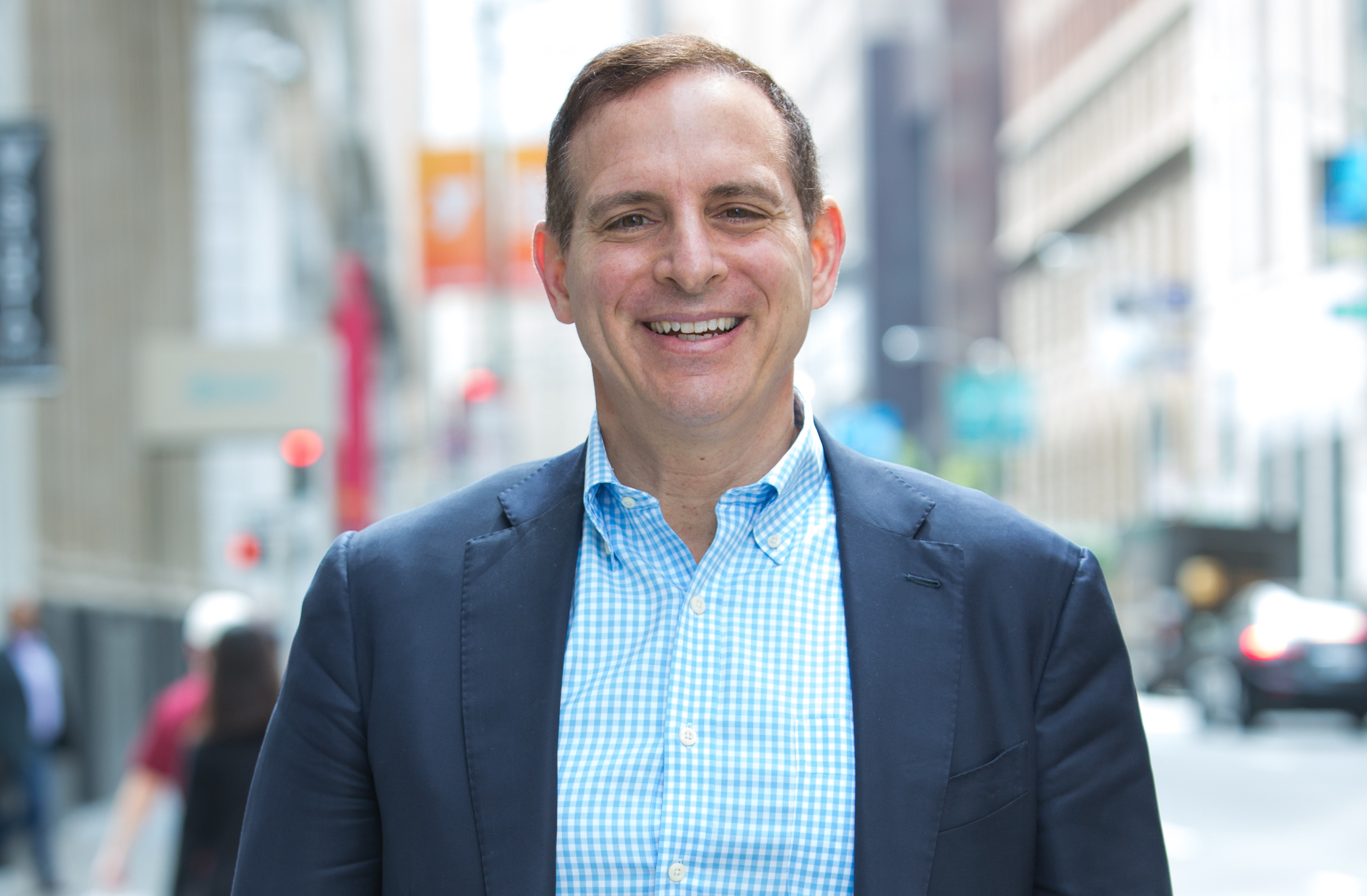 Foresite’s other advantage, according to Tananbaum, is that it has long focused on the intersection of traditional tech business mechanics and biotech. That approach has especially paid off in recent years, he says, since the gap between the two continues to narrow.

“We’ve just had this enormous belief that technology, and tools and data science, machine learning, biotechnology, biology, and genetics — they are going to come together,” he told me. “There hasn’t been an organization out there that really speaks both languages well for entrepreneurs and knows how to bring that diverse set of people together. So that’s what we specialized in and we have a lot of resources and a lot of cross-lingual resources, so that techies that can talk to biotechies, and biotechies can talk to techies.”

Foresite extended this approach to company formation with the creation of Foresite Labs, an incubation platform that it spun up in October 2019 to leverage this experience at the earliest possible stage of startup founding. It’s run by Dr. Vik Bajaj, who was previously co-founder and chief science officer of Alphabet’s Verily health sciences enterprise.

“What’s going on, [over the] last couple decades, is that the innovation cycles are getting faster and faster,” Tananbaum said. “So at some point the people that are having the really big wins on the public side are saying, ‘Well, these really big wins are being driven by innovation and by quality science, so let’s go a little bit more upstream on the quality science.'”

That has combined with shorter and shorter healthcare product development cycles, he added, aided by general improvements in technology. Tananbaum pointed out that when he began Foresite in 2011, the time horizons for returns on healthcare investments were significantly longer and at the outside edge of the tolerances of venture economics. Now, however, they’re much closer to those found in the general tech startup ecosystem, even in the case of fundamental scientific breakthroughs. 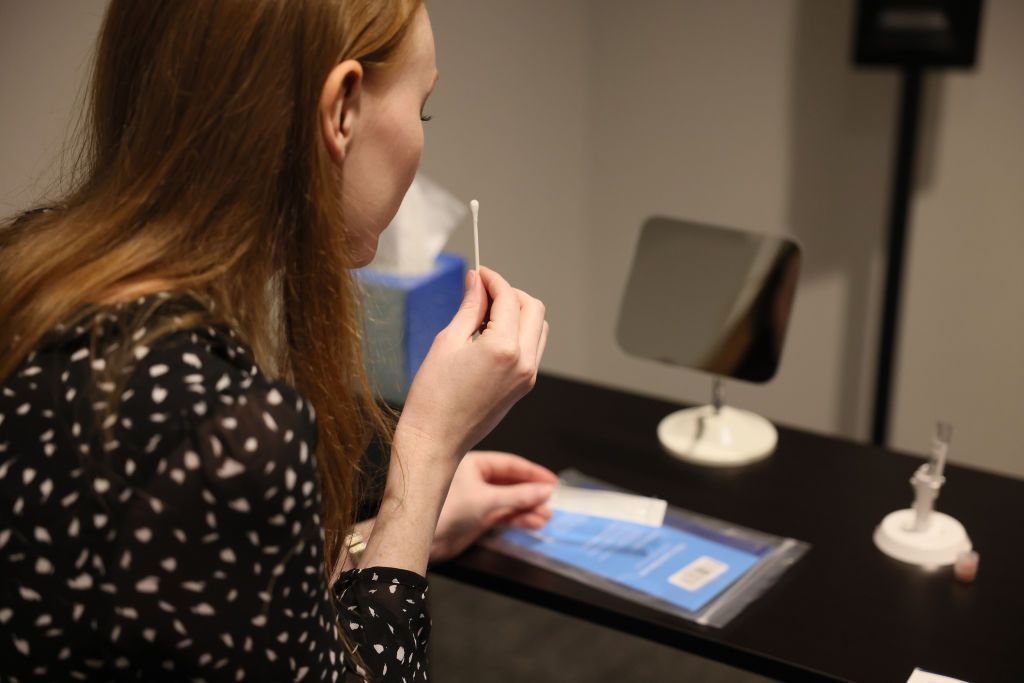 CAMBRIDGE — DECEMBER 1: Stephanie Chandler, Relay Therapeutics office manager, demonstrates how she and her fellow co-workers at the company administer their own COVID tests inside the COVID testing room at Relay Therapeutics in Cambridge, MA on Dec. 1, 2021. The cancer treatment development company converted its coat room into a room where employees get tested once a week. All 100+employees have been back in the office as a result of regular testing. Relay is a Foresite portfolio company. Image Credits: Jessica Rinaldi/The Boston Globe/Getty Images

“Basically, you’re seeing people now really look at biotech in general in the same kind of way that you would look at a tech company,” he said. “There are these tech metrics that now also apply in biotech, about adoption velocity [and] other things that may not exactly equate to immediate revenue but give you all the core material that usually works over time.”

Overall, Foresite’s investment thesis focuses on funding companies in three areas — therapeutics at the clinical stage, infrastructure focused on automation and data generation, and what Tananbaum calls “individualized care.” All three are part of a continuum in the tech-enabled healthcare end state that he envisions, ultimately resulting in “a world where we’re able to, at the individual level, help someone understand what their predispositions are to disease development.” That, Tananbaum suggests, will result in a transformation of this kind of targeted care into an everyday consumer experience — in the same way tech in general has taken previously specialist functions and abilities, and made them generally available to the public at large.