There’s no end to the number of fascinating devices and therapies being created right now in the fields of health and life sciences. The investors behind them are often pretty interesting, too, given the expertise needed to make informed bets on what are often completely unproven projects.

Such is the case with Foresite Capital, a seven-year-old, San Francisco-based outfit that just closed on $668 million for its fourth venture fund, its biggest pool of capital so far. (Its first funds closed with $100 million, $300 million, and $450 million, respectively.)

The firm was founded by Jim Tananbaum, who has started and sold healthcare companies and who earned the dubious distinction — courtesy of Bloomberg — of symbolizing the extremely wealthy who’ve begun descending on the Burning Man festival in recent years. (Months after Bloomberg described an elaborate camp he had built, Tananbaum, who in 2014 was elected to the board of the nonprofit that oversees the event, resigned.)

No doubt Tananbaum — who has both an MD and an MBA from Harvard — would prefer to be known for being named to Forbes’ Midas List of top venture capitalists for the last four years, thanks to a wide array of bets in Foresite’s portfolio. Some of these include Aimmune Therapeutics, whose treatment to protect children with food allergies is seeking FDA approval; Puma Biotech and Juno Therapeutics, both of which have gone recent public in recent years; and Intarcia Therapeutics, which makes a matchstick-size, diabetes-treating pump and was flying high two years ago, though it has more recently taken its lumps. 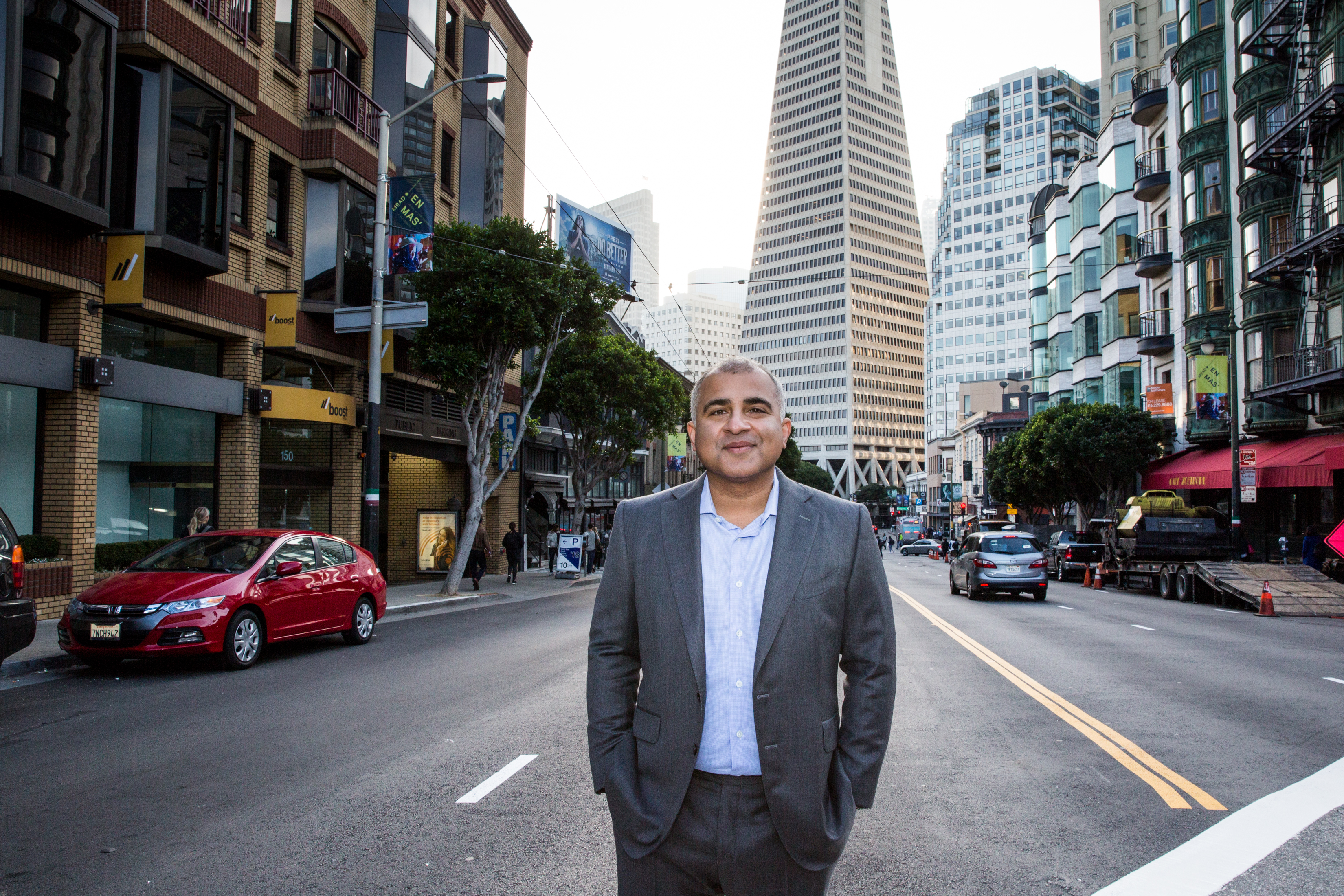 Bajaj — who’d earlier in his career spent seven years as a scientist with Lawrence Berkeley National Laboratory — presumably could have landed at another venture firm, a growing number of which are making life sciences investments. But he says Foresite’s 40-person team of largely researchers was one major draw. As Tananbaum describes it, the group tracks data “ranging from the technical to R&D to patient/payer information, analyzing how each company compares technically and whether they’re meeting a significant patient need and is sustainable.”

Says Bajaj of the multi-stage firm, whose checks range in size from $1 million, all the way to $50 million: “The amount of data to inform decisions in bio medical investing is enormous, from biological to preclinical and clinical data, to data about how products are going to be marketed and used and approved by regulators. Each of these features is associated with massive data sets, and you have to have a degree of scientific depth and rigor — and that’s the culture that  Jim set up here from the beginning.”

Some of Foresite’s other investments include the machine-learning drug R&D startup insitro; Mindstrong, a mental health startup; and Denali Therapeutics, which is developing treatments for Alzheimer’s and Parkinson’s diseases and staged one of last year’s biggest biotech IPOs.