The last several years have seen a substantial increase of ability for robotic exoskeleton technology. Completely understandable. For one thing, it’s that rare technology you encounter that really feels like it’s going to change lives for the better the first time you see it. I’ve had a number of demos with companies that frankly took my breath away — watching someone walk across the room for the first time in years while their spouse stands by you crying will do that.

For another thing, there are two distinct use cases for this tech. The first is the aforementioned mobility — whether it’s full paralysis or simply helping people with walking impairments move a bit more easily. The second is work. Exoskeletons have great potential to ease the burden of lifting heavy objects or standing for extended periods. For this reason, many companies like Esko Bionics have created two distinct divisions to serve both sides.

At least one of Samsung’s new robots is definitely coming out (hint: it’s the vacuum)

So it’s a big, potential market — albeit one that’s still going to take a number of years to mature. For that reason, we’re really only talking rough projections here. I do think there’s still space for some smaller companies to carve out a meaningful business in the category.

I also won’t be surprised when more big companies get involved in the category. It’s a good way to put your stamp on the robotics category. Samsung’s GEMS is certainly the biggest-name product in the category this week at CES — even if it didn’t warrant a ton of stage time. It debuted at the event two years ago and we were able to try it out. For now, the news centered around hardware improvements like battery and the beginning of clinical trials – a necessary part of bringing this sort of healthcare or healthcare-adjacent product to market.

As with most of Samsung’s robotics announced at the show this week, the jury is very much still out with regards to how seriously the company is taking the product. Last year it made a brief appearance at CES as part of an “immersive workout experience.” 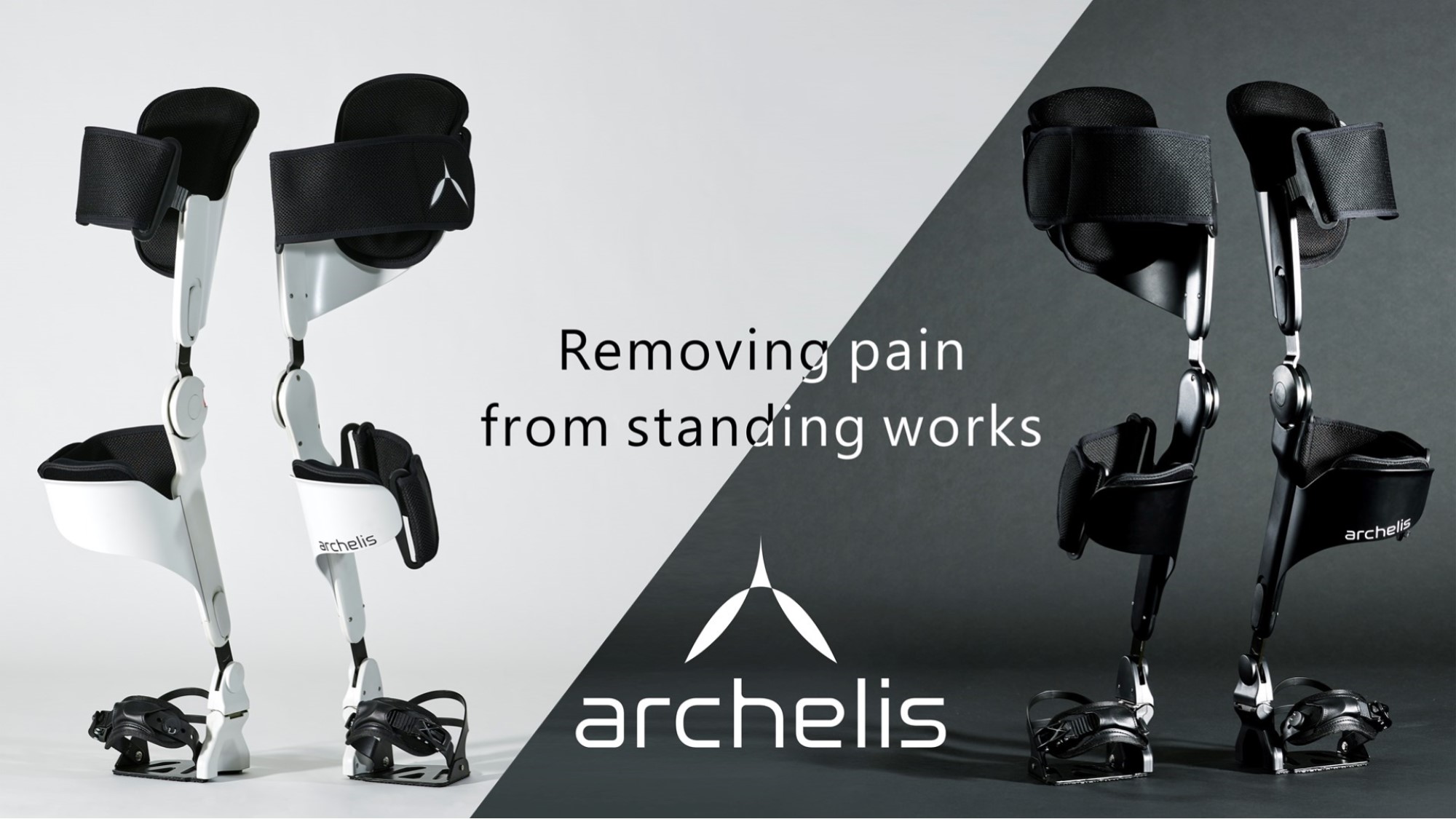 Some smaller companies have shown off compelling entries. Japan-based Archelis Inc. is top of mind, showcasing the ArchelisFX, whose name derives from the Japanese word for “walkable chair.” The device is designed for a number of different scenarios, including back pain and those who have recently undergone surgery. The company says it will be available to rent or buy for around $5,000.

On the whole, the exoskeletons on display at this year’s virtual CES tend largely toward the mobility side of the equation. Notably absent was Sarcos Robotics, which announced a partnership with Delta Airlines at last year’s event. In September, the company built on that interest to raise a $40 million round.