Grafana Labs, the company behind the increasingly popular open-source monitoring and observability platform, today announced both an updated version of its cloud service and the launch of a free tier for it.

The free plan for Grafana Cloud has some limitations, but it includes access to virtually all of Grafana Labs’ tools for monitoring modern applications. In addition, Grafana’s paid Pro plan for its hosted service is also getting an update and will now include access to five times more metrics per month.

With the free plan, users get a 14-day retention period for metrics and logs, access for up to three team members, 50 GB of log storage and up to 10,000 series for Prometheus and Graphite metrics. For Pro plans, those numbers increase to 15,000 series, 13 months of retention for metrics (up from 3,000 previously) and 100 GB of logs with a one-month retention period. 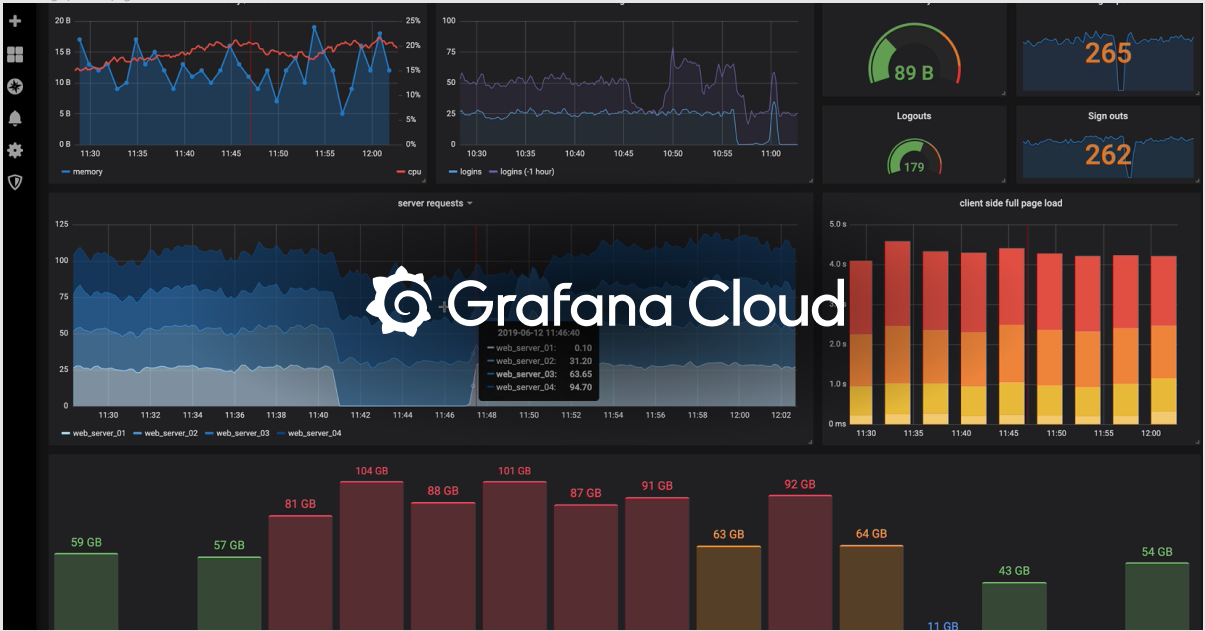 Offering a hosted service is par for the course for open-source companies. For most of them, after all, this is the most obvious way to monetize their tools.

“The origin story of Grafana Cloud is one of open source,” the company writes in today’s announcement. “Just like the development of our features, Grafana Cloud was first born from the pains and needs of our open source community. We were looking to give users a quick way to get Grafana up and running. It was a product created out of necessity, and it made sense at the time because it’s what our customers wanted back then.”

Given its open-source origins, the team decided that it made sense to also offer a free plan. In addition, though, adding a free plan will also make it easier for new users to get started — and maybe become paying users over time. 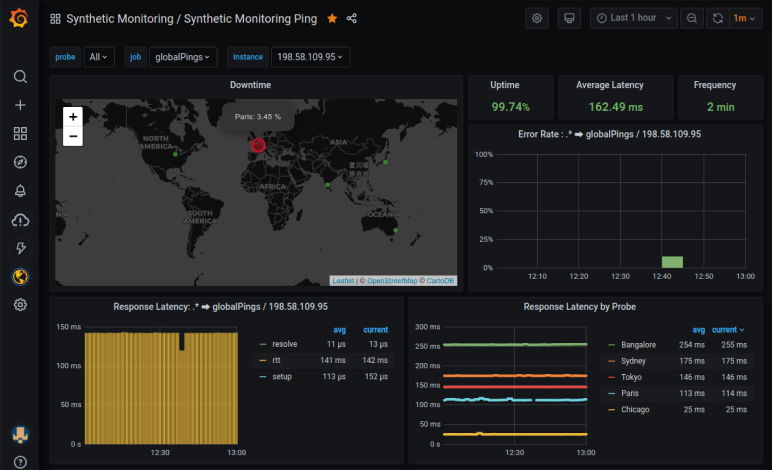