Tony Fadell can’t stop thinking about what’s next in tech.

The man credited with creating the iPod, building the iPhone and founding the smart-home company, Nest, had tried to retire before he started his latest venture, Future Shape, but found that retirement didn’t really take.

So the 51-year-old designer, engineer and investor, together with a core group of collaborators, has spent the last three years staking out the shape of the future of tech with a slew of public and undisclosed investments. Fadell’s bets track to personal obsessions (he’s an investor in the website for the watch-obsessed, Hodinkee) and what he sees as the next waves in technological innovation.

“We call ourselves mentors with money,” Fadell said of his latest endeavor. The idea, he said, was to “help all of these companies that are doing really difficult things.”

Those themes drive some, but not all, of the company’s work with the over 200 companies it has in its portfolio, according to a spokesperson for the firm.

One of the areas where Fadell has been most public about his commitments is around the notion of the programmable electrification of everything. There, Fadell has made some big bets with companies like Rohinni, which makes microlight emitting diodes; Turntide, which makes digital motors; Menlo Micro, which is making microelectronic miniaturized switches; and Phononic, which makes a solid state chipset for cooling.

Each of these technologies takes mechanical technology that, with the exception of the lightbulb, hasn’t seen much in the way of digital advancements for decades and makes those technologies programmable.

Fadell argues that Future Shape is in a unique position to take these technologies to commercialization thanks to his history with the manufacturing industry from his days at Apple and Google.

“We span these gaps from the atoms to the electrons (software) and we try to fit those systems together,” Fadell said.

That thesis applies to the development of technologies that will leverage the growing connectivity and digitization of nearly everything.

“There’s going to be this expansion of 4G/5G connectivity through all of these regions of the world … [So] we can put cheap sensors that collect information on smart phones and integrate it with software and cloud services … From that we get data that allows for [new industry] to happen.”

The proliferation of low-cost sensor batteries and power will create opportunities for data collection that can be applied in a vast array of new markets, from farming to construction, and engender better services in industries that are already data heavy — like finance and insurance, Fadell said. 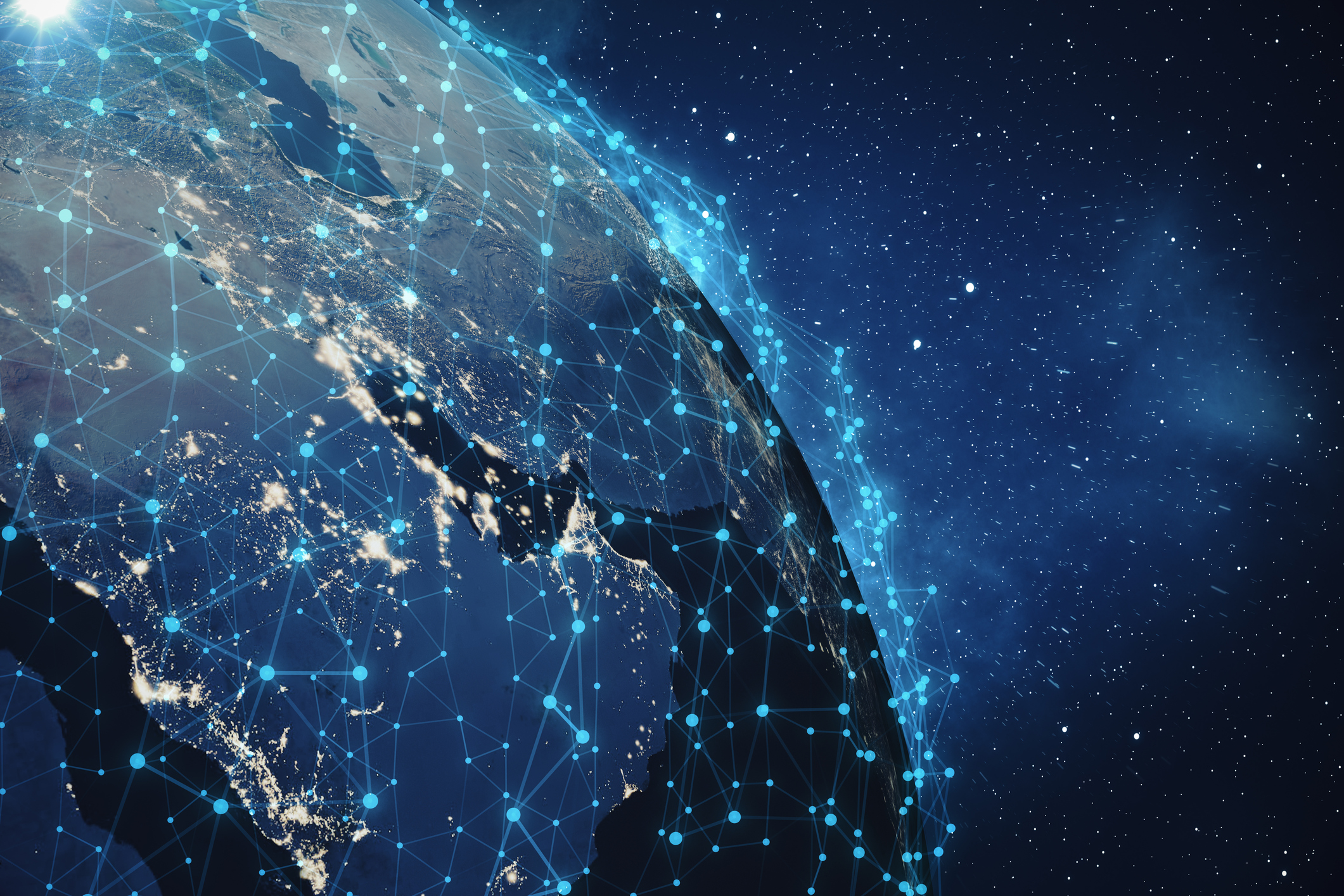 It’s one of the reasons that the company invested in Understory Weather, which Fadell calls a climate-change driven, next-generation insurance company that started with smart weather stations and data.

Other companies in the Future Shape portfolio represent Fadell’s belief in biomanufacturing and the eradication of waste. An early investor in Impossible Foods, Fadell thinks that the kinds of synthetic biological processes that could lead to the replacement of meat with alternative proteins could extend to the fabrication of a leather replacement and the development of new, bioplastics to replace chemicals currently used today.

That’s why Future Shape has invested in MycoWorks, joining a slew of celebrity and institutional backers in the $40 million financing that the company closed in November.

“Biomanufacturing is happening, and it’s happening at a staggering rate because we’re embracing the powerful thing on the planet — life,” Fadell said. “You want to drive the market to where it needs to go. And everybody follows — just like what Impossible is doing.”

Finally, Fadell sees a huge opportunity in rethinking the supply chains associated with waste streams and the opportunities in the creation of circular economies. That applies to companies in the restaurant industry — like Sweetgreen — and to packaging and products like novel bioplastics.

“Another thing we look at is waste — how do we reduce the waste and how do we recycle the waste. We go after the problems and waste is a big one,” Fadell said.

That opportunity set extends from companies that are examining the economics and providing a life cycle analysis on company’s carbon waste streams and material, physical byproducts. “Mine the waste, don’t mine the earth,” Fadell said of the potential for replacing a multibillion dollar extractive industry.

While many of the companies in the portfolio are still very early stage, Fadell said that there have been some exits in the Future Shape portfolio, although he expects many more are on the way.