When Chi Xu left Magic Leap and returned to China, he had big ambitions. He believed China would have its own augmented and virtual reality giants, just as how the domestic smartphone industry birthed global leaders like Huawei, Oppo and Xiaomi that rival Apple today.

Xu, now chief executive of Nreal, one of China’s highest-funded AR startups, is among a group of entrepreneurs uniquely positioned to build world-class hardware. The young generation is well-versed in both worlds, with work experience in Silicon Valley and often an Ivy League degree. They are also well-connected to capital and supply chains in China, which would support them through cycles of iteration to deliver powerful yet affordable products.

Although China has been calling for more indigenous innovation, most of the advanced technologies found in AR and VR are still in the hands of foreign tech behemoths.

They might be proud of China’s technological progress, but they recognize supremacy doesn’t come overnight. More importantly, their firms often have intricate ties to the U.S., whether it’s for sourcing core parts or testing an early market.

Despite Beijing’s push for technological “self-reliance,” Chinese AR and VR companies still depend on imported chips like their smartphone counterparts. Because the industry is so young and no one really has a proven model for monetization, few investors and startups in China are willing to splurge on basic research.

But China has one important strength, said the founder of a Chinese AR startup who declined to be named: “In cutting-edge sectors, China has always lacked the talent to take things from ‘zero to one.’ However, China has the mass production and supply chain capabilities necessary for taking things from ‘one to n.'”

That was the case with smartphones. Once Apple demonstrated the technological and financial possibilities of handsets and gave rise to a production ecosystem around iPhones — in other words, catapulted the industry from zero to one — Chinese counterparts took cues from the American giant, made use of homegrown manufacturing resources and began delivering cheaper and even more powerful alternatives.

“I can’t imagine any Chinese corporations willing to invest in AR and VR as heavily as Microsoft, Apple or Facebook today,” said the founder, whose company sells headsets both in and outside China.

“On the contrary, China is good at playing catch-up by spending money on a race with a clear finish line. For example, chips. If there are already contestants in the area, so long as [Chinese firms] ramp up investment and follow the direction, they can deliver results.”

Although China, for the last decade, has been calling for more indigenous innovation, most of the advanced technologies found in AR and VR are still in the hands of foreign tech behemoths, several industry experts told TechCrunch. Qualcomm’s Snapdragon chips are used almost exclusively by serious players, from Facebook’s Oculus Quest in the U.S. to Pico and Nreal in China. Advanced optical solutions, on the other hand, mainly come from Japanese and Taiwanese firms. 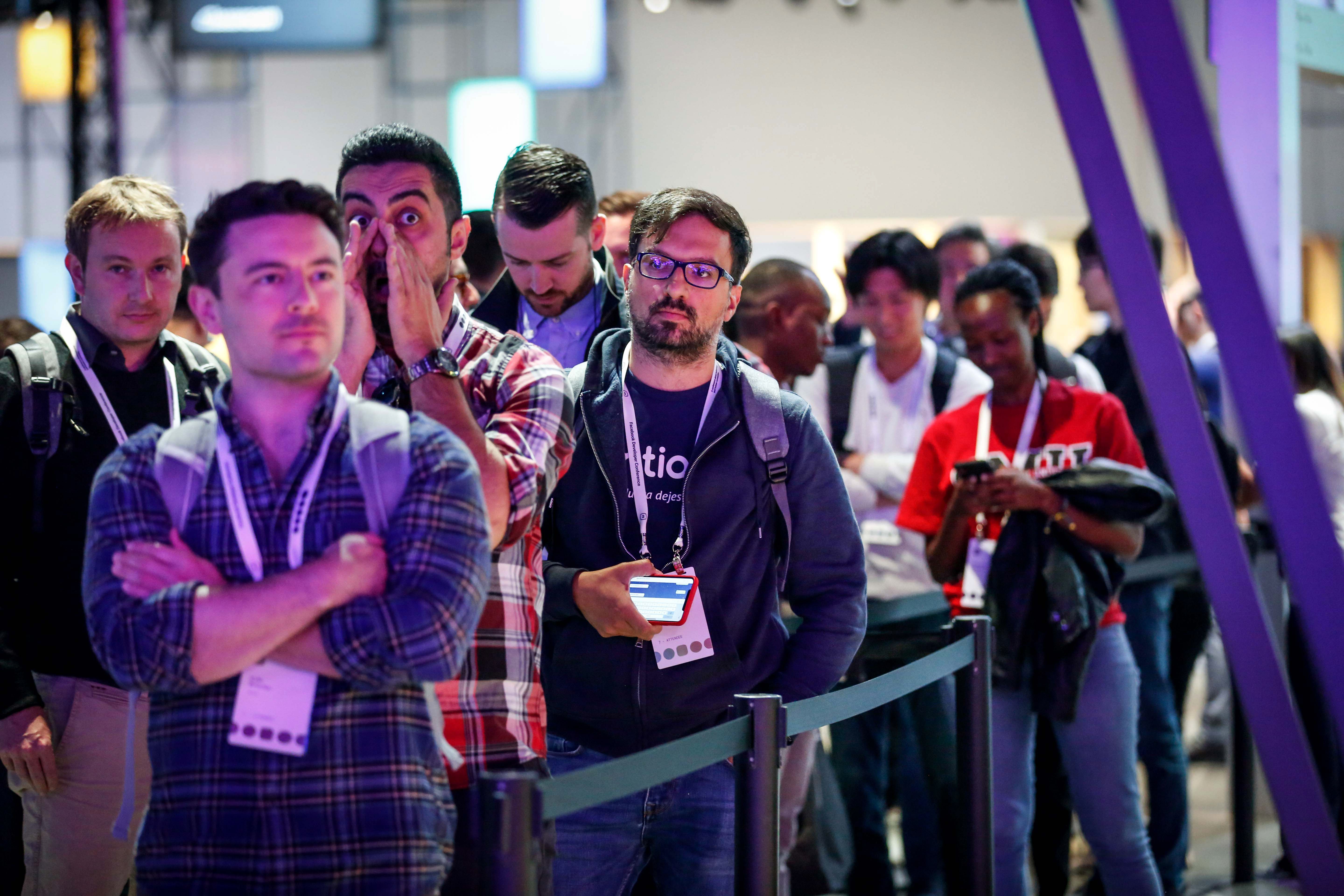 That’s not to say Chinese companies don’t innovate. Prominent venture capitalist and AI expert Kai-Fu Lee famously argued in his book “AI Superpowers” that while the U.S. has an edge in fundamental research, China is stronger on implementation and commercial application.

“It’s true that the more experimental efforts are happening in the U.S., though I’m not sure if any of those are mature already,” Tony Zhao, founder and chief executive of real-time video API provider Agora and a veteran from WebEx, told TechCrunch. “For Chinese companies, there are more opportunities in [user experience].”

As AR and VR come of age, Zhao’s company is devising a toolkit to let developers and organizations stream and record AR content from devices. Use cases by China’s educators have particularly impressed Zhao. One client, for example, built a tool allowing a teacher to interact with a student through a virtual store, where the two speak English while they respectively act as the cashier and the customer.

“I think it’s very revolutionary because a lot of kids are going to be very excited to learn from those kinds of tools. It’s more like a real experience and would be more natural for students to learn to use a language instead of just know the grammar,” said Zhao.

“These solutions are already creative, but also very practical.”

The Chinese market offers other aspects that can keep investors excited. As Gavin Newton-Tanzer, president of Sunrise International, Asia producer of the “mixed reality” (XR) conference AWE, pointed out to TechCrunch: