Fylamynt, a new service that helps businesses automate their cloud workflows, today announced both the official launch of its platform as well as a $6.5 million seed round. The funding round was led by Google’s AI-focused Gradient Ventures fund. Mango Capital and Point72 Ventures also participated.

At first glance, the idea behind Fylamynt may sound familiar. Workflow automation has become a pretty competitive space, after all, and the service helps developers connect their various cloud tools to create repeatable workflows. We’re not talking about your standard IFTTT- or Zapier-like integrations between SaaS products, though. The focus of Fylamynt is squarely on building infrastructure workflows. While that may sound familiar, too, with tools like Ansible and Terraform automating a lot of that already, Fylamynt sits on top of those and integrates with them.

“Some time ago, we used to do Bash and scripting — and then [ … ] came Chef and Puppet in 2006, 2007. SaltStack, as well. Then Terraform and Ansible,” Fylamynt co-founder and CEO Pradeep Padala told me. “They have all done an extremely good job of making it easier to simplify infrastructure operations so you don’t have to write low-level code. You can write a slightly higher-level language. We are not replacing that. What we are doing is connecting that code.”

So if you have a Terraform template, an Ansible playbook and maybe a Python script, you can now use Fylamynt to connect those. In the end, Fylamynt becomes the orchestration engine to run all of your infrastructure code — and then allows you to connect all of that to the likes of DataDog, Splunk, PagerDuty Slack and ServiceNow. 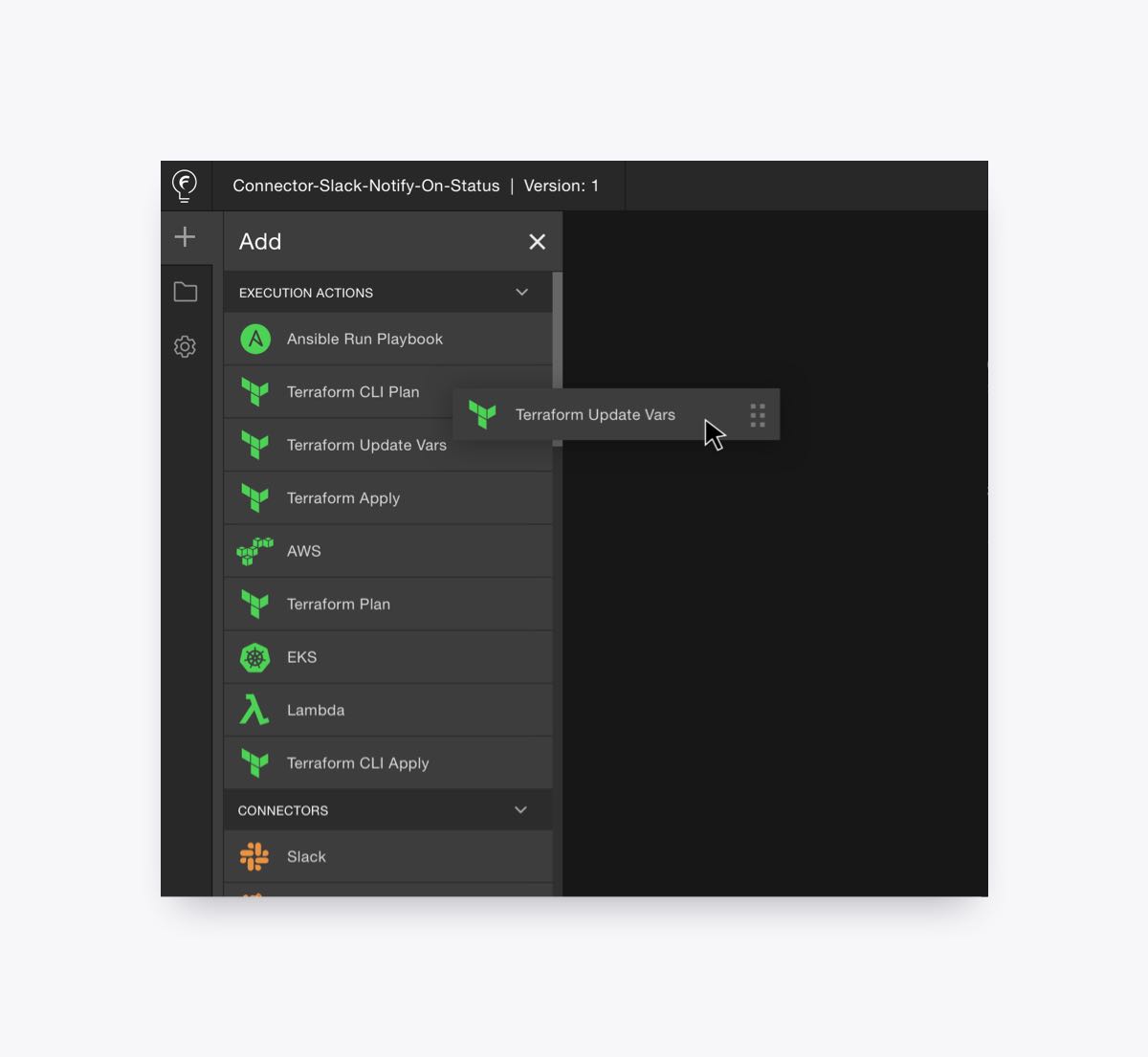 The service currently connects to Terraform, Ansible, Datadog, Jira, Slack, Instance, CloudWatch, CloudFormation and your Kubernetes clusters. The company notes that some of the standard use cases for its service are automated remediation, governance and compliance, as well as cost and performance management.

The company is already working with a number of design partners, including Snowflake.

Fylamynt CEO Padala has quite a bit of experience in the infrastructure space. He co-founded ContainerX, an early container-management platform, which later sold to Cisco. Before starting ContainerX, he was at VMWare and DOCOMO Labs. His co-founders, VP of Engineering Xiaoyun Zhu and CTO David Lee, also have deep expertise in building out cloud infrastructure and operating it.

“If you look at any company — any company building a product — let’s say a SaaS product, and they want to run their operations, infrastructure operations very efficiently,” Padala said. “But there are always challenges. You need a lot of people, it takes time. So what is the bottleneck? If you ask that question and dig deeper, you’ll find that there is one bottleneck for automation: that’s code. Someone has to write code to automate. Everything revolves around that.”

Fylamynt aims to take the effort out of that by allowing developers to either write Python and JSON to automate their workflows (think “infrastructure as code” but for workflows) or to use Fylamynt’s visual no-code drag-and-drop tool. As Padala noted, this gives developers a lot of flexibility in how they want to use the service. If you never want to see the Fylamynt UI, you can go about your merry coding ways, but chances are the UI will allow you to get everything done as well.

One area the team is currently focusing on — and will use the new funding for — is building out its analytics capabilities that can help developers debug their workflows. The service already provides log and audit trails, but the plan is to expand its AI capabilities to also recommend the right workflows based on the alerts you are getting.

“The eventual goal is to help people automate any service and connect any code. That’s the holy grail. And AI is an enabler in that,” Padala said.

With Hyperforce, Salesforce lets you move your data to any public cloud

Gradient Ventures partner Muzzammil “MZ” Zaveri echoed this. “Fylamynt is at the intersection of applied AI and workflow automation,” he said. “We’re excited to support the Fylamynt team in this uniquely positioned product with a deep bench of integrations and a nonprescriptive builder approach. The vision of automating every part of a cloud workflow is just the beginning.”

The team, which now includes about 20 employees, plans to use the new round of funding, which closed in September, to focus on its R&D, build out its product and expand its go-to-market team. On the product side, that specifically means building more connectors.

The company offers both a free plan as well as enterprise pricing and its platform is now generally available.