If you thought to invest in more plants or started growing a small garden during 2020’s coronavirus lockdowns, you weren’t alone. According to Bloomscape, a company that ships live plants straight from greenhouses to customers’ homes, a number of people become interested in plants this year, increasing demand for its already growing service. Today, Bloomscape announced it’s expanding its business with the addition of $15 million in Series B funding as well as the acquisition of plant care app Vera.

Joel Cutler, co-founder and Managing Director of General Catalyst and Bob Mylod, Managing Partner at Annox Capital Management will join Bloomscape’s Board of Directors as part of the round. To date, Bloomscape has raised $24 million. 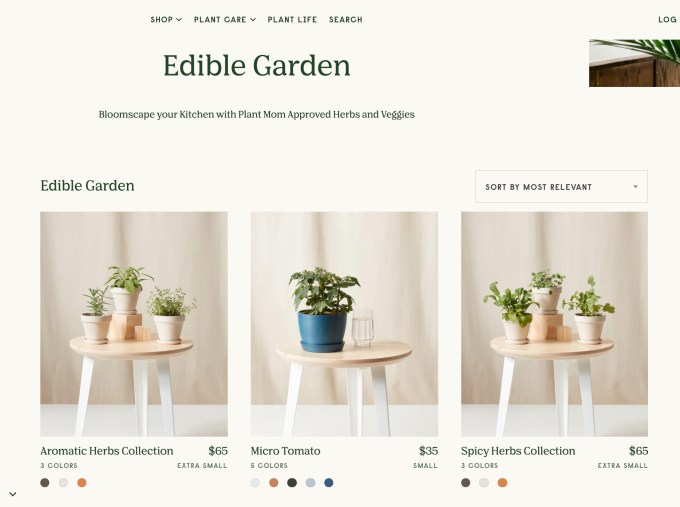 Bloomscape was founded by Michigan designer and entrepreneur Justin Mast and launched in 2018 with the goal of reinventing how plants move about the country and arrive on customers’ doorsteps.

Today, there are other businesses that ship live plants, including home improvement stores and large e-commerce retailers like Amazon. But what makes Bloomscape different are the steps it has made to ensure a better delivery process and its logistics operations behind-the-scenes.

The company has filed a patent on parts of its plant packaging technology, where plants and pots are held securely at the right temperature. It also uses a proprietary soil mix that has a bonding agent that holds the soil together better during shipping and better protects the roots, explains Boomscape CEO Justin Mast.

In addition, because plants are shipped directly to the customer from the greenhouse, they’re healthier upon arrival than those spend, on average, 4 weeks traveling from a greenhouse to a big box store before being sent to a customer’s home.

The company is also now working to refine its regional fulfillment strategy to include localized centers and systems that will shorten transit times even further. 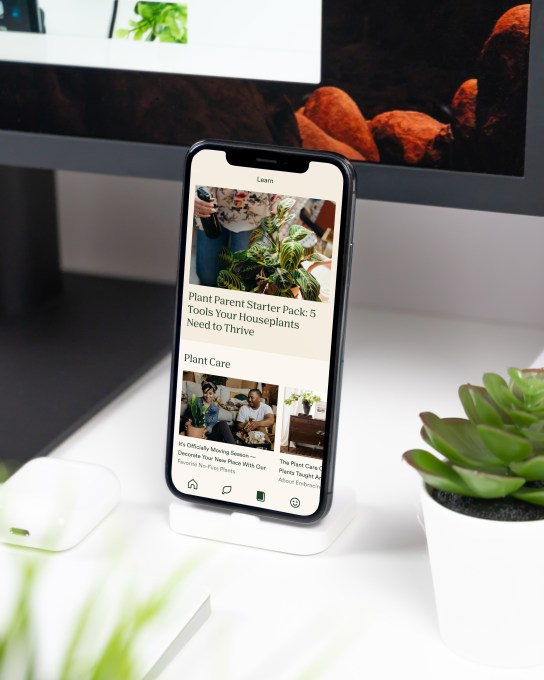 Mast stresses that Bloomscape’s success to date wasn’t dependent on any one factor, but rather has been a combination of people, processes and systems.

“Key people on our product and supply chain team have decades of experience in shipping plants around the country through couriers and best in class fulfillment processes,” says Mast. “And now internally we have gathered a massive amount of information about which plants ship well during varying conditions. We are now systematizing this information so we can really optimize our product mixes to really ensure healthy plants, more successful plant parents, and ultimately a much better customer experience,” he notes.

Even before the pandemic, Bloomscape was seeing steadily rising growth. Though the company doesn’t share its specific metrics, Mast would say that his business has grown by 4x since last year and it has more than doubled its staff.

Millennials are Bloomscape’s fast-growing segment, including those outside urban centers in the south and mid-Atlantic regions. Many are also new or recent single-family homeowners, as well.

When COVID-19 hit and lockdowns were in force, Bloomscape had to quickly adapt to not just growing consumer demand but also a remote work lifestyle among employees.

“During a time of immeasurable difficulty for so many people, we are very fortunate that the business was not negatively affected by the pandemic. During the first few months of COVID, along with the rest of the world, we saw a lot of things change,” Mast says. “A lot of people found comfort and became interested in plants. We are incredibly grateful that our plants offer that little bit of solace and joy via nature into the home. We were thrilled to be able to bring something so meaningful to people during that time,” he adds.

The accelerated shift to e-commerce prompted by the pandemic will likely continue to benefit Bloomscape even when the health crisis passes. Plus, as Mast points out, once people dip their toe in with plants, they often don’t stop at one.

As a part of the funding news, Bloomscape also acquired plant care app Vera for an undisclosed sum. The deal was for the tech only, not the team who built the app itself, we’re told. 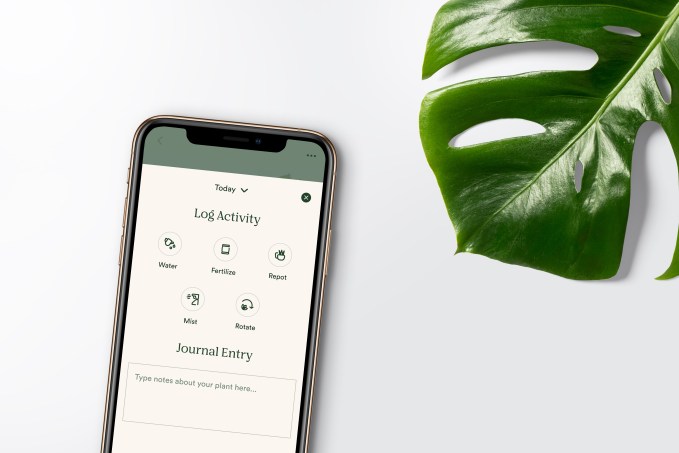 In addition to its expansion of plant care offering with Vera, Bloomscape plans to use the new capital to grow its team, refine its regional fulfillment strategy, and launch new products. One such product is its Edible Garden Shop, where customers can buy small tomato, lavender, sweet pepper, hot pepper, kale mix, mint and chamomile plants.

“You’d be hard pressed to find a team that understands a consumer vertical better than Bloomscape does with home gardening,” said Joel Cutler, co-founder and managing director, General Catalyst, in a statement about his firm’s investment. “The team has found not just excellence in the complicated logistics of cultivating and shipping live plants nationwide, but also a strong resonance with today’s consumer who’s looking to green up their living spaces,” he said.