Roli is a cool startup that makes fascinating music products. The Seaboard led the way, with a clever take on the keyboard that allowed players to bend notes like guitar strings. Blocks were even more fascinating — the modular light pads offered innovative control for electronic music makers. 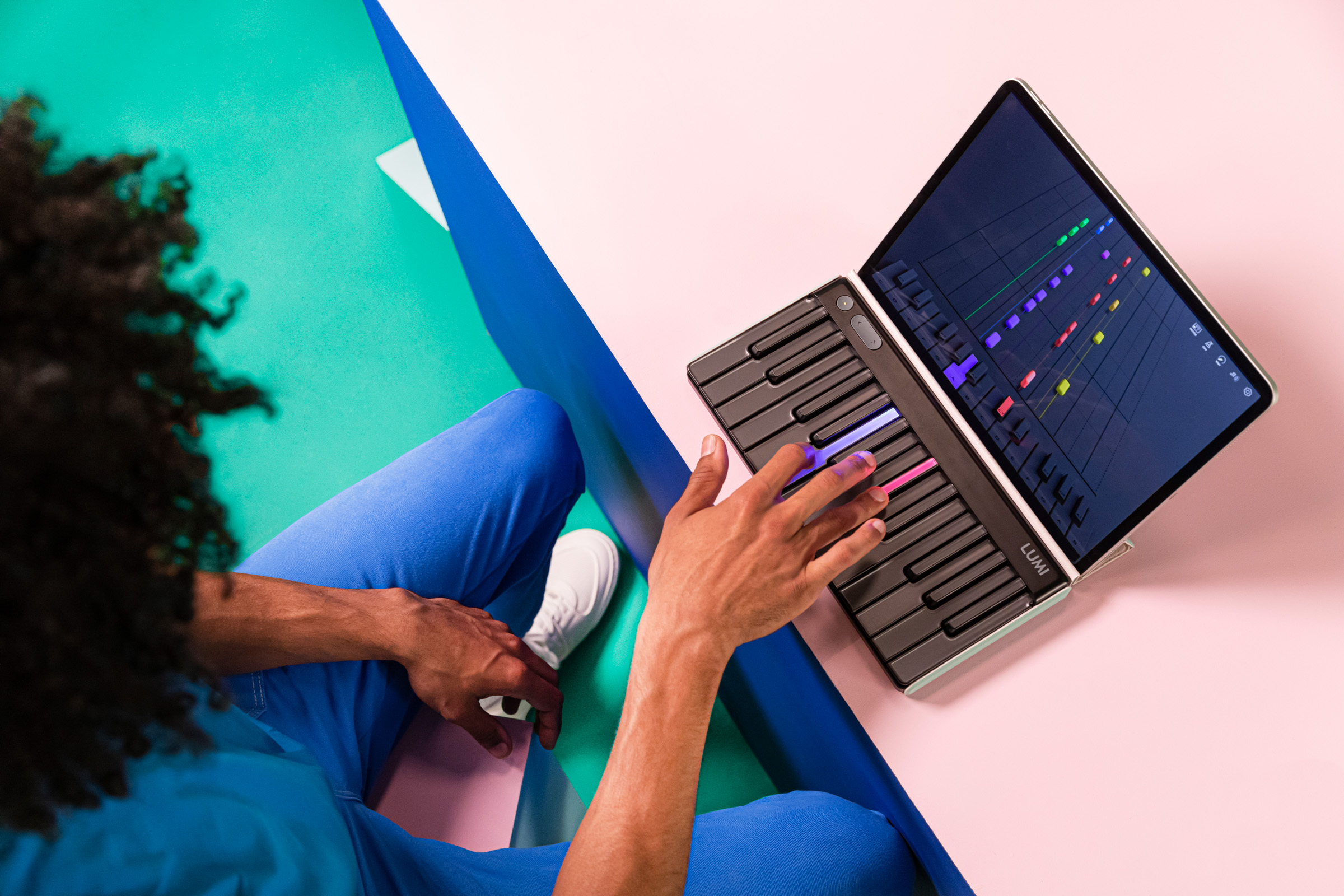 As a music fan with no discernible skills when it comes to actually making it, I’ve mostly admired the London-based company’s music from afar. Lumi, however, finds Roli getting into musical education, with a small, portable keyboard whose keys illuminate to teach beginners what to play.

Available initially via Kickstarter, the kit is up for pre-order starting today and set to start shipping in November. The Lumi Keys 1 is currently available for $299, a price that includes a carrying case and access to the Lumi subscription service. That last bit, clearly, is the key to Roli’s plans to monetize the kit, moving forward, with a $10 per month fee. The library now includes more than 100 lessons and 400 songs, with a broad range of artists — “from Beyonce to Beethoven” as the company puts it in its press material. 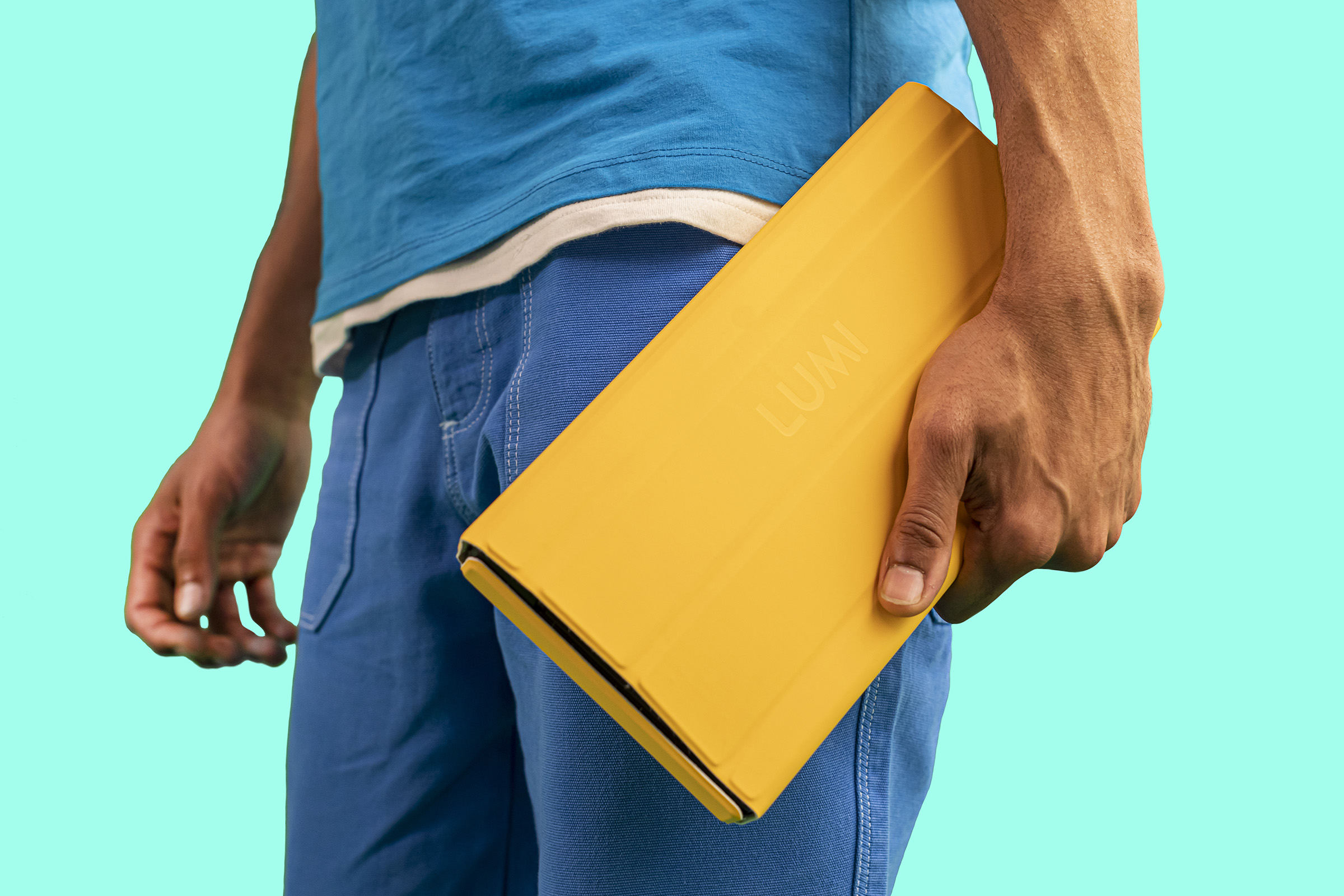 The Lumi has been refined since the initial Kickstarter version, with a stronger (and heavier) build and better/more precise key response. Like Blocks, the system is modular — here that means specifically that you can connect multiple Lumis together and create a longer keyboard. As the company noted early, the keyboard also doubles as a MIDI controller, for those who graduate from the learning functionality.