As expected, the centerpiece of today’s big hardware event is the latest version of the Series 6. Apple continues to utterly dominate the smartwatch category, with the company currently commanding around 30% of the wearables category. As such, it’s no surprise, really, that the company’s building on what’s worked so far, maintaining a health focus for the device.

The biggest addition here is a new built-in sensor capable of measuring the color of one’s blood to determine the level of oxygen in under 15 seconds. The company was quick to tie the new oxygen-detecting feature to the current COVID situation — though obviously wouldn’t draw any conclusions beyond that. Like much of the watch’s features, the big news is the ability to alert the wearer to early symptoms of bigger issues, rather than a direct diagnosis. 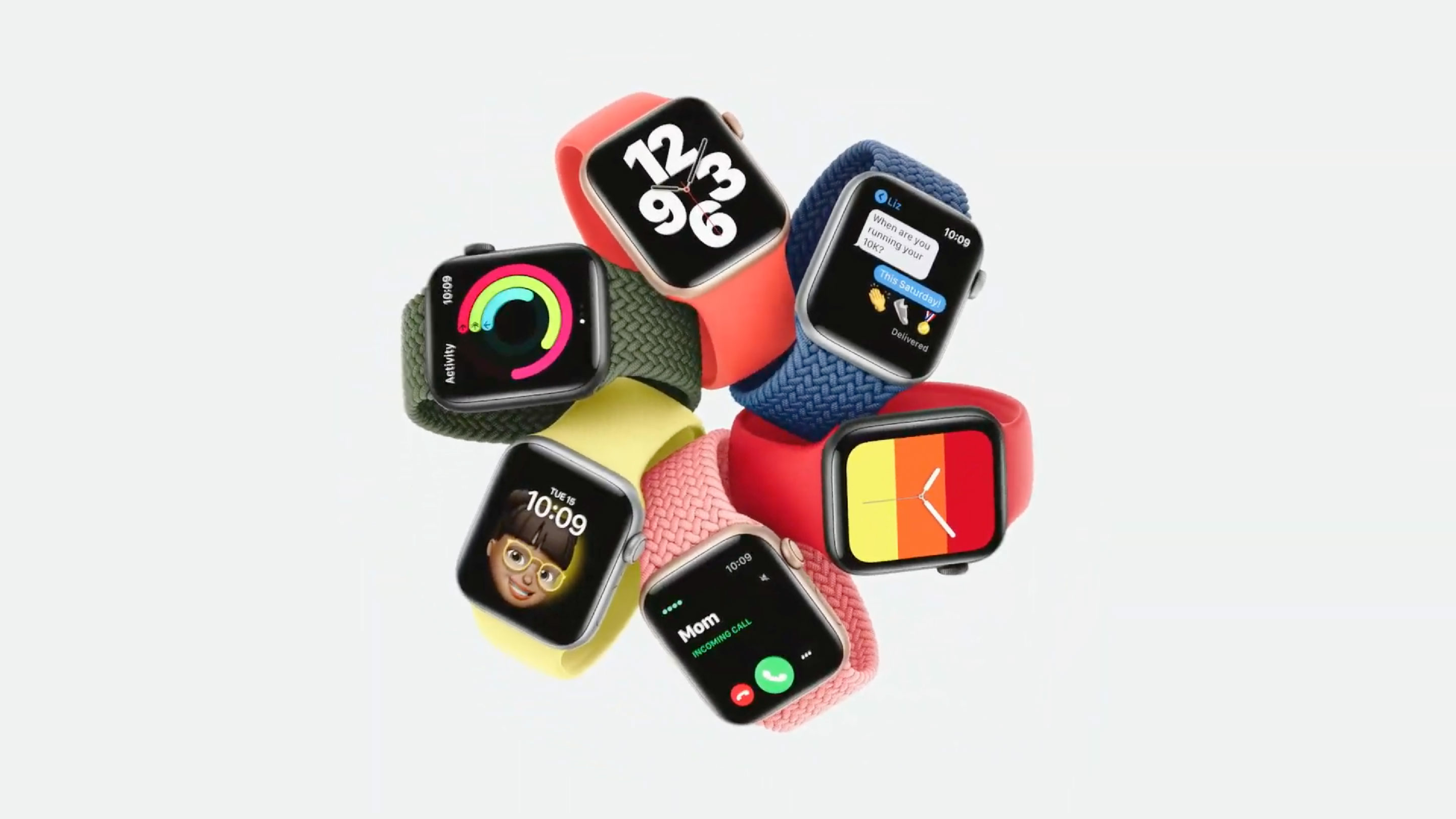 The new watch features an energy-saving always-on display, designed to save on battery (for those new sleep features), dropping brightness down when you’re in daylight. There’s also an always-on altimeter to keep track of elevation while hiking. A number of new watch faces have been adding, including new live Memojis and Pride stripes.

The watch is powered by Apple’s new S6 silicon chip. The dual-core processor was based on its A13 chip. The new watch features “our most colorful lineup yet,” per the company. Here that means a new blue aluminum finish, graphite color and — for the first time — a Product Red edition. There’s a new take on the watch’s silicone band design, as well — the Solo Loop drops the standard band clasp. It comes in seven colors and a variety of sizes.

The watch is up for pre-order now and will be available on Friday, starting at $399. It will be joined by the new lower-cost Apple Watch SE, which starts at $279. Apple is also launching yet another subscription service. Fitness+ is a new workout offering similar to what Fitbit offers currently, featuring workout videos via Apple TV and on-screen metrics for live workouts.