Dgraph Labs, the startup behind the popular eponymous graph database, today announced the launch of its Slash GraphQL service. Slash GraphQL is a fully managed GraphQL backend service that is, of course, powered by Dgraph.

As Manish Jain, Dgraph’s CEO and founder (and one of the engineers behind Google’s massive graph database infrastructure) told me, the team considered simply launching a basic managed version of Dgraph. But the team decided to go well beyond this instead. Back in 2019, the team realized that GraphQL was becoming increasingly popular and that customers kept asking for it, Jain told me.

“I put together a team to build the official GraphQL support and then that led to the next thing, which is that as a database company, we need to do a hosted Dgraph,” he explained. “And so instead of just saying, ‘let’s do hosted Dgraph,’ we were like, ‘hey, why don’t we try to solve the GraphQL backend problem,’ which is where we see a bunch of struggle that’s happening.”

He acknowledged that simply launching a managed version of Dgraph would’ve been the natural thing to do, but building a managed GraphQL backend with support for authentication, backups, custom logic and other features seemed like the more satisfying solution. 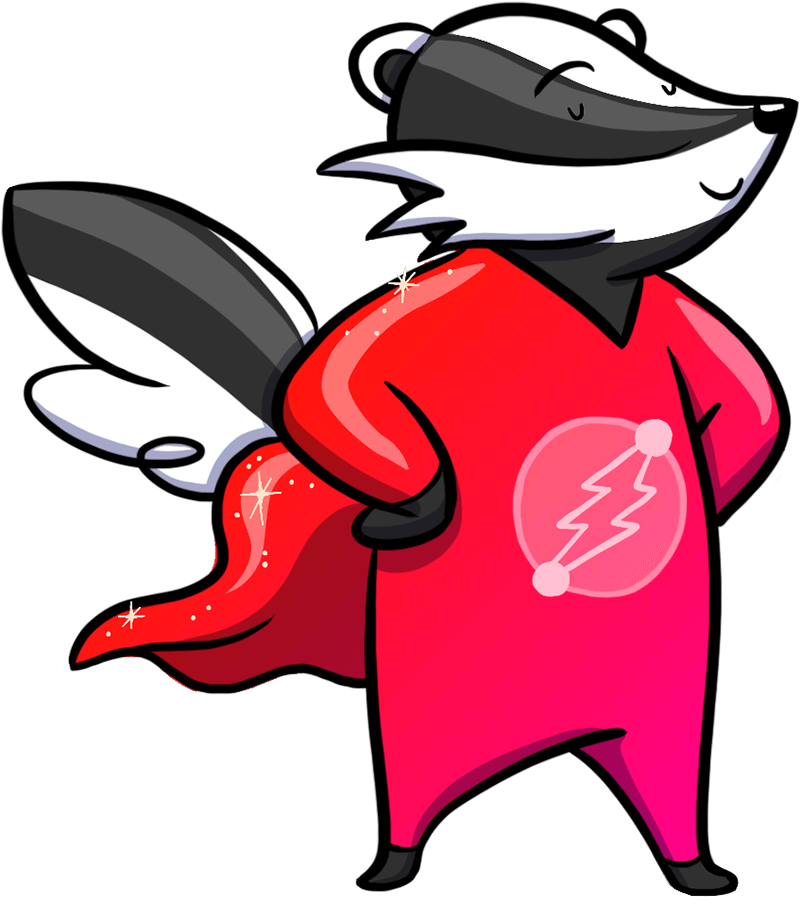 For the developer, using Slash GraphQL means setting up a backend should be as easy as specifying the GraphQL schema and then clicking the deploy button. As you iterate, you can change your schema as needed, hit deploy again and then everything should simply work as expected.

One risk with using a backend-as-a-service tool like Slash GraphQL is lock in, something Jain is quite aware of. He argues that users can always take their databases out of the service as needed and switch to another hosted solution — or their own on-premises graph database — with minimal code changes.

Slash GraphQL essentially runs Dgraph on a Kubernetes infrastructure, with all the ancillary services necessary to power the service. Currently, the service runs on AWS, but Jain said the company plans to support GCP and Azure soon, too.