The French government unveiled a massive $120 billion (€100 billion) stimulus package earlier today to recover from the economic downturn — it represents 4% of the country’s GDP. As part of this support plan, the government plans to spend a significant chunk of money on all things digital — startup investment, infrastructure investment and digital transformation.

I interviewed France’s digital minister Cédric O earlier today to get some details on how it’s going to work. Overall, France will spend $8.4 billion (€7 billion) on digital investments. This is a new investment plan for the next two years.

It’s different from the economic rescue plan that was rolled out earlier this year. That one was designed as a stopgap for the early days of the economic crisis.

“With €7 billion, I think the digital sector is the sector that is receiving the biggest investment overall compared to all other sectors except the environmental sector,” Cédric O said. 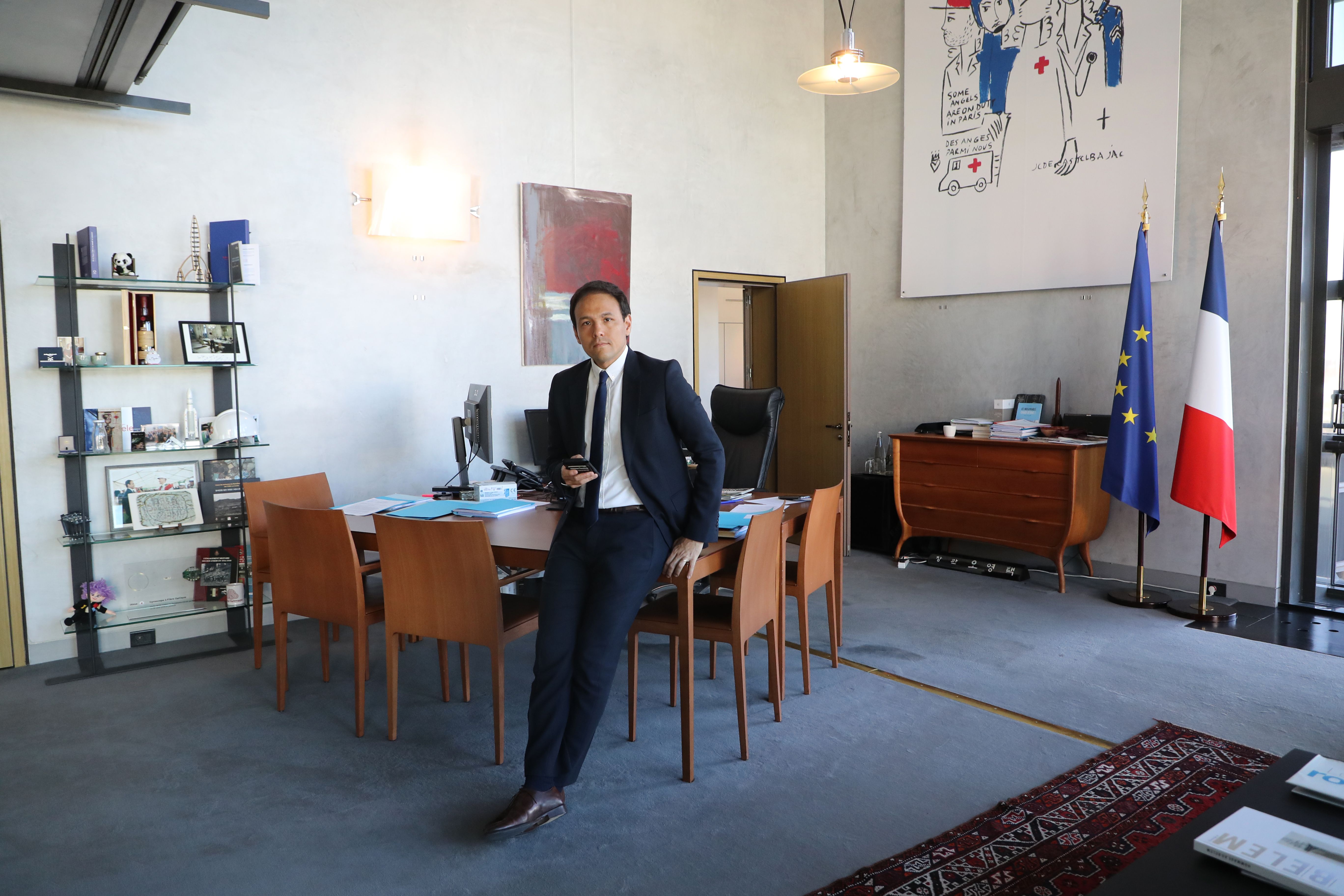 Ten years ago, the French government launched an investment program dedicated to innovation, from scientific research to R&D spendings. The government is launching the fourth iteration of this program (Programme d’investissements d’avenir).

It’s a $13 billion investment plan (€11 billion) and it covers a ton of stuff. But nearly $1 billion (€800 million) will be dedicated to state aid for French startups over the next couple of years.

“It represents a volumetric increase,” Cédric O said. “If we look at innovation aids managed by Bpifrance, we have a 60% increase. Startups already know those schemes really well, so it’s going to have an immediate impact.”

In addition to that, as part of the innovation program, France will spend $3 billion (€2.5 billion) over the next five years to invest in startups with Bpifrance acting as a traditional VC firm, and in VC funds directly as limited partners.

There will be more details on the direct investment strategy, but you can expect vertical-focused investments in cybersecurity, quantum computing, green tech, etc.

For the fund of fund investment strategy, the goal here is two-fold — maintaining investments in small VC funds that focus on seed rounds and Series A rounds and filling a gap when it comes to late-stage funds.

“Crises are transition periods with more entrepreneurs, more consolidation and opportunities. We want to make sure that French companies merge rather than foreign companies [acquiring French companies],” Cédric O said.

Over the past three years, many have criticized President Emmanuel Macron for helping French startups through generous policies and leaving a large portion of the population behind. That’s why today’s stimulus plan isn’t just about tech startups.

“We have to keep investing massively because it’s the future of work but we have to make sure everyone benefits from those investments,” Cédric O said.

While startups hire more people than other companies, they’re often looking for engineers, data scientists and customer success managers. Given that many people are going to face unemployment, France will spend $360 million (€300 million) on education for the tech sector.

Most French companies aren’t tech companies, so the French government is going to contribute to the digital transformation of small and medium companies with a $460 million investment (€385 million) as well.

“We have to keep investing massively because it’s the future of work but we have to make sure everyone benefits from those investments.” Cédric O

Digital transformation is quite broad; it covers anything from switching to digital invoices to launching an e-commerce branch and buying modern equipment for industrial production. This is going to be one of the toughest parts of the stimulus plan as it’s a highly fragmented market.

“Operationalizing this plan will be one of the main challenges we’ll face. There are 3 million companies in France, 1.5 million small and medium businesses. And reaching those companies has been a challenge for previous governments,” Cédric O said.

In addition to small and medium businesses, car manufacturers and the aviation industry will receive $240 million (€200 million) for digital transformation.

The government is also going to spend $300 million (€250 million) on digital inclusion with public agents helping elderly citizens and simpler administrative services. France already allocated some money for digital inclusion in the past, but the previous plan was only $18 million (€15 million).

And then there are some public spendings on infrastructure, such as an additional $290 million (€240 million) for fiber network and $2 billion (€1.7 billion) to modernize public information systems.

Overall, it’s an ambitious stimulus package. I’m sure startups will find a way to take advantage of new state aid and investment opportunities. I hope traditional companies will also see the benefits.