Avo, a startup that helps businesses better manage their data quality across teams, today announced that it has raised a $3 million seed round led by GGV Capital, with participation from  Heavybit, Y Combinator and others.

The company’s founder, Stefania Olafsdóttir, who is currently based in Iceland, was previously the head of data science at QuizUp, which at some point had 100 million users around the world. “I had the opportunity to build up the Data Science Division, and that meant the cultural aspect of helping people ask and answer the right questions — and get them curious about data — but it also meant the technical part of setting up the infrastructure and tools and pipelines, so people can get the right answers when they need it,” she told me. “We were early adopters of self-serve product analytics and culture — and we struggled immensely with data reliability and data trust.” 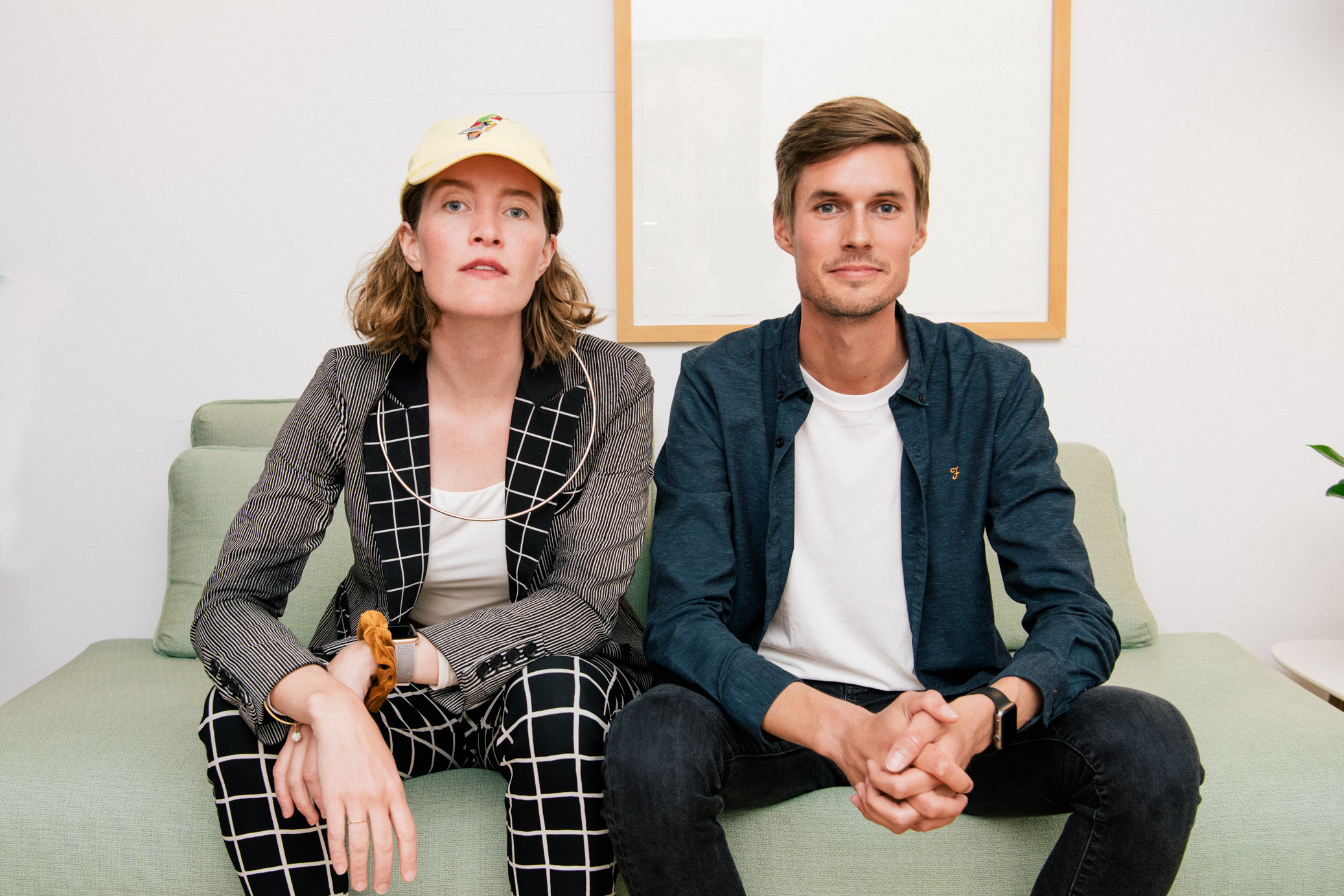 As companies collect more data across products and teams, the process tends to become unwieldy and different teams end up using different methods (or just simply different tags), which creates inefficiencies and issues across the data pipeline.

“At first, that unreliable data just slowed down decision making, because people were just like, didn’t understand the data and needed to ask questions,” Olafsdóttir said about her time at QuizUp. “But then it caused us to actually launch bad product updates based on incorrect data.” Over time, that problem only became more apparent.

“Once organizations realize how big this issue is — that they’re effectively flying blind because of unreliable data, while their competition might be like taking the lead on the market — the default is to patch together a bunch of clunky processes and tools that partially increase the level of liability,” she said. And that clunky process typically involves a product manager and a spreadsheet today.

At its core, the Avo team set out to build a better process around this, and after a few detours and other product ideas, Olafsdóttir and her co-founders regrouped to focus on exactly this problem during their time in the Y Combinator program.

Avo gives developers, data scientists and product managers a shared workspace to develop and optimize their data pipelines. “Good product analytics is the product of collaboration between these cross-functional groups of stakeholders,” Olafsdóttir argues, and the goal of Avo is to give these groups a platform for their analytics planning and governance — and to set company-wide standards for how they create their analytics events.

Once that is done, Avo provides developers with typesafe analytics code and debuggers that allows them to take those snippets and add them to their code within minutes. For some companies, this new process can help them go from spending 10 hours on fixing a specific analytics issue to an hour or less.

Most companies, the team argues, know — deep down — that they can’t fully trust their data. But they also often don’t know how to fix this problem. To help them with this, Avo also today released its Inspector product. This tool processes event streams for a company, visualizes them and then highlights potential errors. These could be type mismatches, missing properties or other discrepancies. In many ways, that’s obviously a great sales tool for a service that aims to avoid exactly these problems.

One of Avo’s early customers is Rappi, the Latin American delivery service. “This year we scaled to meet the demand of 100,000 new customers digitizing their deliveries and curbside pickups. The problem with every new software release was that we’d break analytics. It represented 25% of our Jira tickets,” said Rappi’s head of Engineering, Damian Sima. “With Avo we create analytics schemas upfront, identify analytics issues fast, add consistency over time and ensure data reliability as we help customers serve the 12+ million monthly users their businesses attract.”

As most startups at this stage, Avo plans to use the new funding to build out its team and continue to develop its product.

“The next trillion-dollar software market will be driven from the ground up, with developers deciding the tools they use to create digital transformation across every industry. Avo offers engineers ease of implementation while still retaining schemas and analytics governance for product leaders,” said GGV Capital Managing Partner Glenn Solomon. “Our investment in Avo is an investment in software developers as the new kingmakers and product leaders as the new oracles.”