Zume pulled the plug on its robotic pizza wing earlier this year. A lot goes into making a decision like that — particularly for a company whose robotic dreams were a press darling for a while there. But its own inabilities to get the math right shouldn’t necessarily be taken as an indication of a lack of interest in food automation.

Of course, until another startup fully demonstrates that potential, the Zume story will almost invariably be a preamble for any other company looking to automate the process of pizza making. XRobotics, which launches today, is looking to play a role in helping to change that narrative with a new device designed to replace the traditional pizza make lines.

The form factor is a differentiator. Zume, of course, was heavily invested in food trucks, with much of its value prop tied to an AI system designed to get the vehicles to the right place at the right time in order to meet demand. There are also a number of companies invested in vending machines/kiosks — a popular play for food robotics in general.

XRobotics’ offering resembles an industrial 3D printer, in terms of size and form factor. The employee puts the dough onto a tray, chooses the toppings from a connected tablet and the machine goes to work. The tray spins around to ensure the equal distribution of sauce, cheese and toppings. 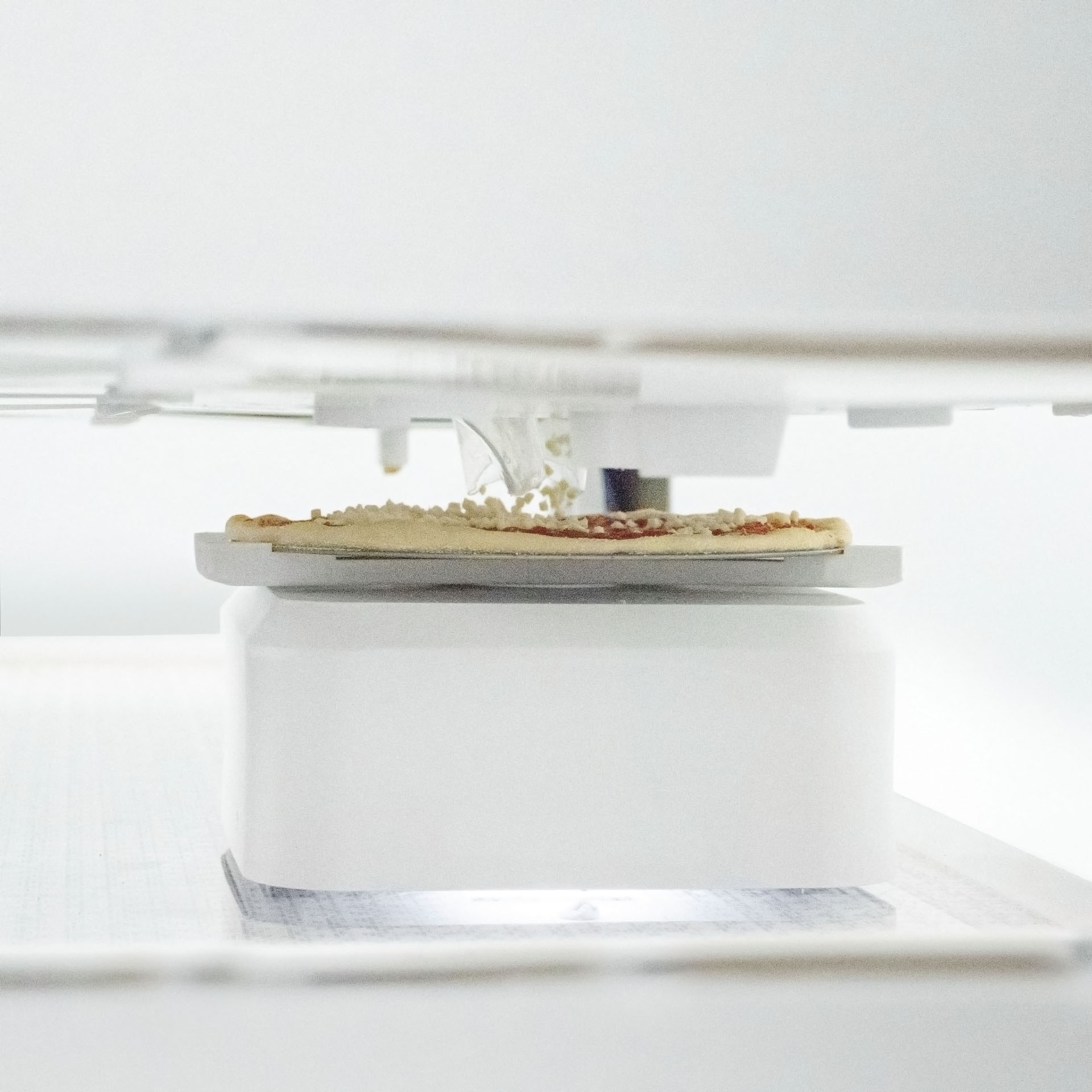 Each machine is capable of topping multiple pizzas simultaneously, with up to 150 per hour. The machine currently supports more than 20 toppings and a variety of different sizes. The parts are easily swappable for quick maintenance and the whole thing can be cleaned in around 15 minutes. 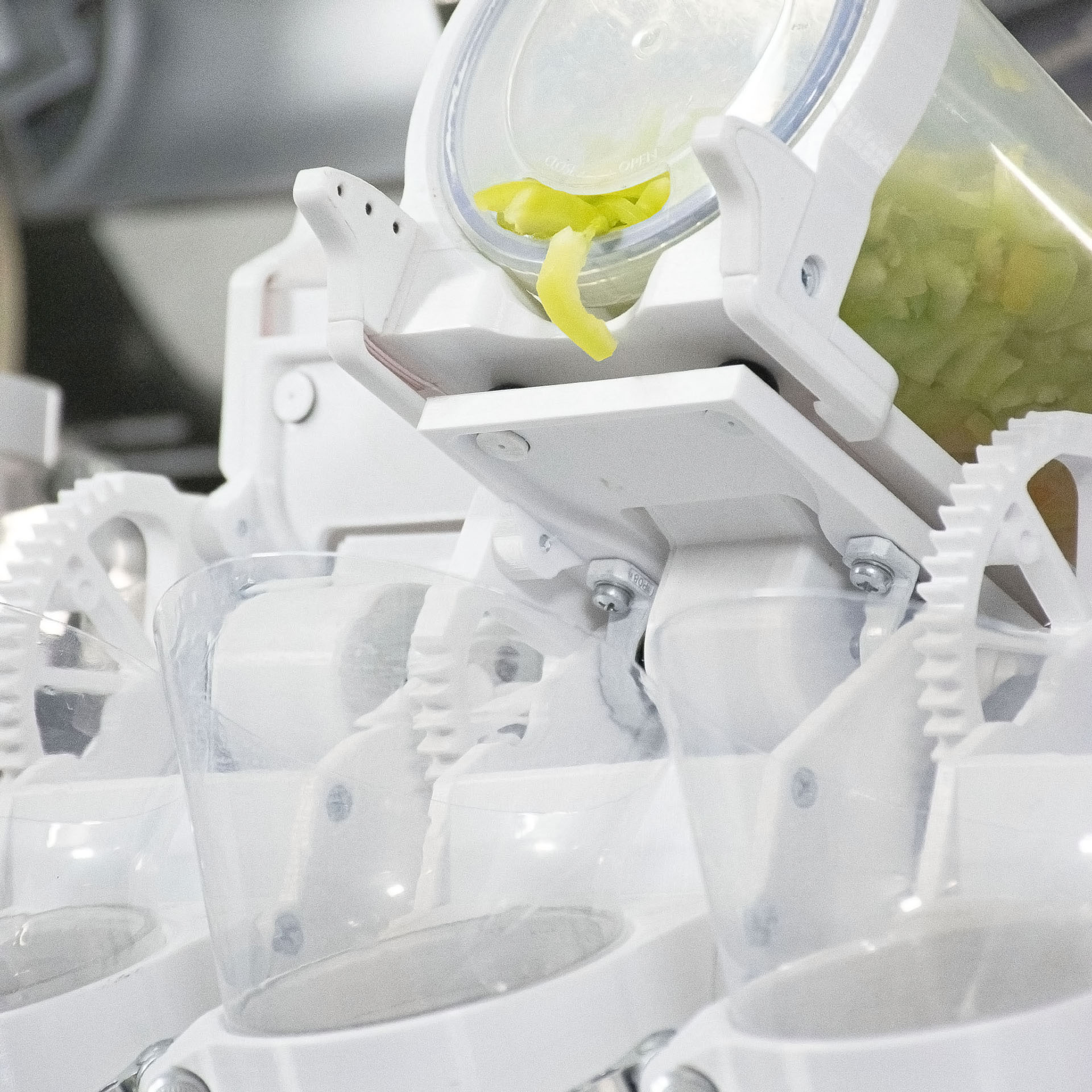 It’s a nice-looking piece of machinery, to be sure, but for me one of the most compelling things about the sales pitch here is its lack of flash. So many food robotics companies are invested in the spectacle as a major selling point. In other words, getting people to use your product based on the novelty of having a pizza made by a robot. That’s nice the first couple of times, but then what? XRobotics, on the other hand, is designed to operate a thankless job behind the scenes — helping companies ease the burden of high-volume restaurants.

The SOSV/HAX-backed company says it has already fielded more than 400 pre-orders for the machines, with plans to deploy to more than 50 locations early next year. It’s also in the process of closing a pre-seed round. Interest in the company has no doubt been enhanced during the COVID-19 crisis, as restaurants have experienced staffing shortages and are looking toward methods of food preparation that can reduce the risk of spreading the virus.