Launch a fleet of robotic pizza vans and you’re going to get painted as the robotic pizza company. It’s a hard label to shake off — but as far as labels go, it’s a pretty cool one. Even so, Zume Pizza has long made it clear that it has broader plans to move beyond pizza delivery, in order to serve the broader food industry as a whole.

The first step toward that more ambitious approach is today’s news that the company is forming Zume Inc., a larger umbrella under which the Zume Pizza brand will continue to exist and focus on that titular foodstuff. The broader company, on the other hand, will provide its technological know-how to any restaurants that want to get into the food truck game.

In a conversation with TechCrunch, CEO Alex Garden floated coffee, steamed buns and frozen yogurt as possibilities — though specific restaurants have yet to be announced. What is clear, however, is that Zume is now positioning itself as more of a platform, rather than any specific individual food or piece of kitchen hardware. 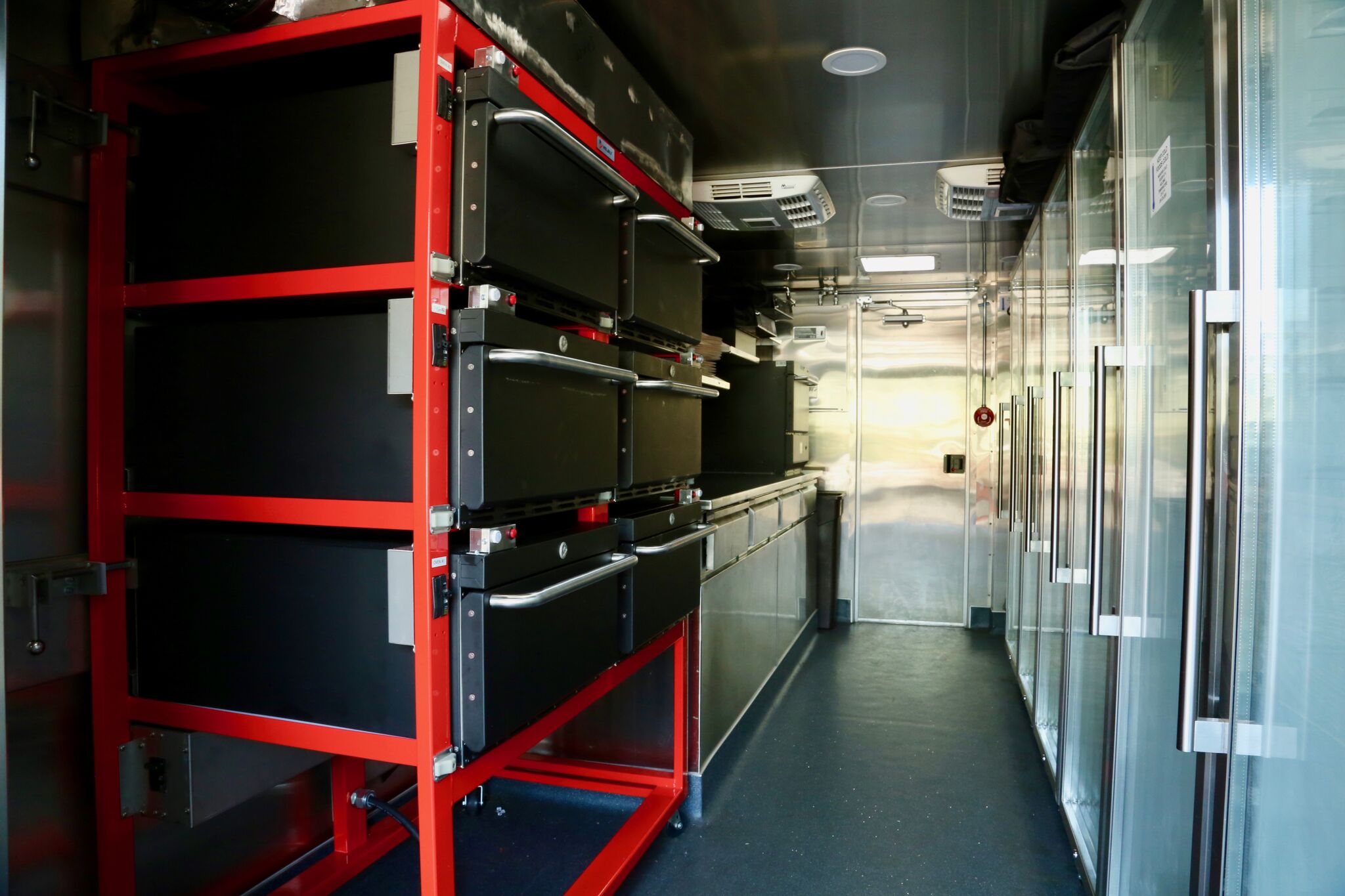 “Pizza was our prototype,” says Garden. “There’s no reason why this technology wouldn’t work for any restaurant or any food category. Any restaurant who wants to adopt our system can now easily do that. They don’t have to be experts in technology or appliance manufacturing. They can just be restaurateurs, who have a more flexible offering for customers.”

The company’s primary play is utilizing AI, automation and a host of mobile kitchen technologies designed to predict food trends, in order to meet customers where they are and offer them freshly cooked foodstuffs ready before they order them.

“The Zume magic is its ability to predict what people order before they do,” Garden explains. “And then, based on those signals, you can make and locate that inventory. Having located it, you can bake it just in time without using any chemical tricks or processed foods. It’s about prediction and forward deployment.”

The startup is also announcing a partnership with Welbilt. The Tampa-based industrial appliance conglomerate will be designing hardware for version 2.0 of Zume’s trucks, designed to service a broader assortment of foods, moving forward. The company’s new version of the oven is cheaper and more versatile than the proprietary appliances Zume’s pizza trucks have been cruising around with thus far.

All of this also comes with some key new hires. Former Comcast/Nike executive Chris Satchell will be coming on as CTO, Kira Druyan, who was previously at Starbucks, will be the company’s new general counsel, and Tracey Forster, formerly of Johnson & Johnson is the new VP of marketing.