VoIP provider Dialpad, the company behind the popular video conferencing service UberConference, today announced that it has acquired Highfive, a well-funded video conferencing startup that focuses on providing businesses with conference room solutions. The two companies did not disclose the purchase price, but Highfive raised $77.4 million from the likes of Lightspeed Venture Partners, Andreessen Horowitz, General Catalyst and Dimension Data ahead of today’s acquisition.

Led by its CEO Craig Walker, who previously sold GrandCentral to Google and then built Google Voice, Dialpad is clearly aiming to double down on video. While UberConference does have built-in video conferencing features already, the service is mostly known for its calling features. In addition to its conference call solutions and VoiP platform for business users, Dialpad also offers a contact center solution.

“When we did UberConference eight years ago, we were like, ‘look, 80% of, of conferences are just people on the phone. So let’s make phone, audio conferencing better,” Walker said. “And then, obviously, over time time that started changing and then COVID totally accelerated it. So with that accelerating, we realized we really want to double down on video — and not with a mindset of ‘hey, video as a standalone thing is going to be a big investment,’ but video, as part of business communications, has to be excellent and has to be part of a Unified-Communications-as-a Service (UCaaS) system.” 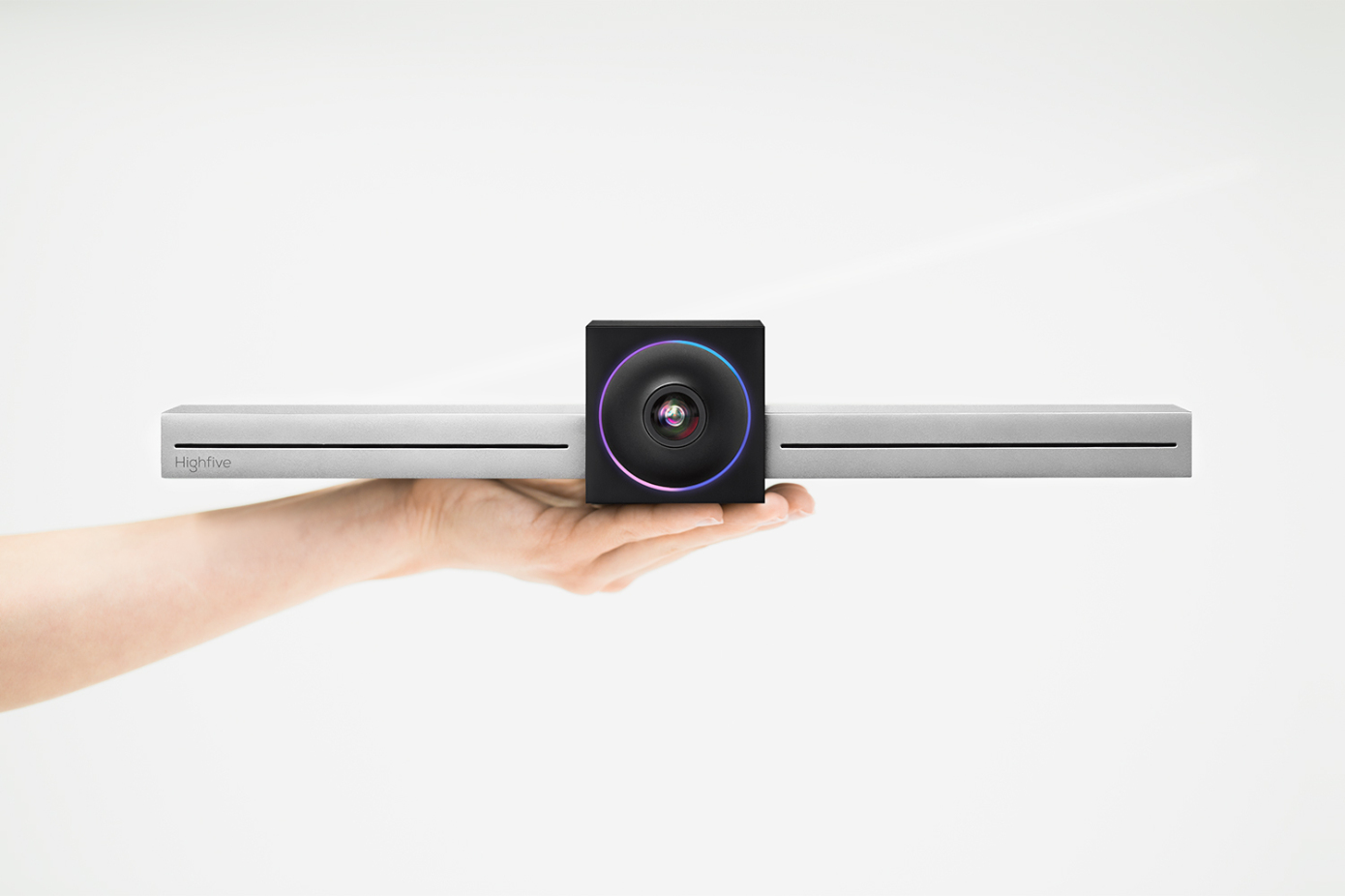 Highfive, which was incidentally also launched by a group of ex-Google engineers, always focused exclusively on video. Both companies, Walker noted, were also born in the cloud, but served somewhat different customers until now.

“What’s truly exciting about this combination is the joint heritage — both companies are truly born in the cloud, running on hyperscale, global infrastructures,” Highfive CEO Joe Manuele told me. “Dialpad‘s conferencing, UCaaS and CCaaS offerings were only ever built on public cloud infrastructures, as was Highfive’s. While video is an important part of Dialpad’s current portfolio, we bring the ability to connect rooms, interop with other video services with our Meeting Connector technology and legacy device support with our Room Connector. Beyond the product fit, the shared industry vision that you can meet all of your communications needs over a hyperscale public cloud environment is what I’m personally most excited about.”

Manuele noted that the company’s board had considered other options, including a new round of fundraising, but in the end, the company decided that video conferencing services now essentially have become part of the larger UCaaS stack. 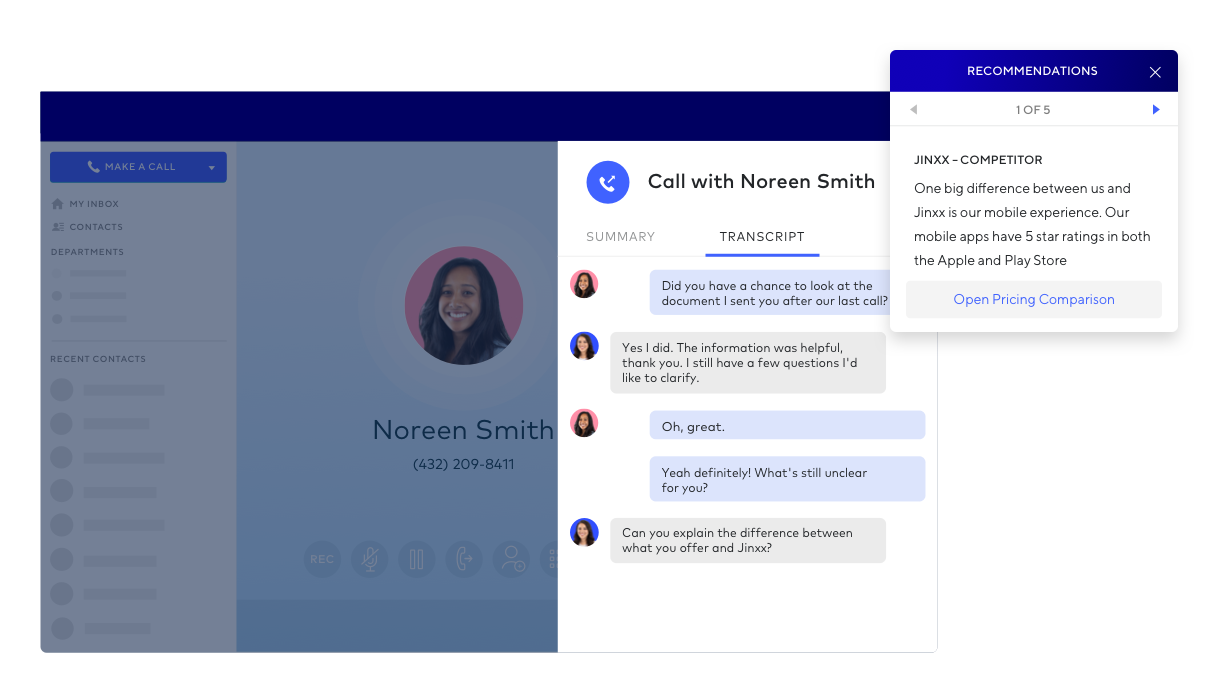 “While we have developed a scalable, born in the cloud video solution set, it was becoming harder to compete with competitors who were offering inferior ‘free’ video services as part of a UCaaS stack,” he said. “Even the industry leader Zoom had to move to IP Telephony and we see that trend to be irrefutable.”

One area Highfive really exceeded in was making its service work seamlessly. It did that by tightly integrating its hardware and software stack, but also by reimagining some of the overall user experience around its room systems.

Walker admitted that nobody is really using room systems right now, but he believes that as people go back to their offices over time, video and remote meetings will potentially become even more important as most companies will adopt some kind of hybrid model for their employees.

He believes this acquisition will also give Dialpad a strong position in the overall market and that this allows Dialpad to offer a complete solution to its customers.

Highfive’s brand may ultimately go away, but customers who have already bought into the company’s systems won’t see any interruptions in their service.