Beyond the drones it’s known for, DJI has carved out a nice niche for itself in the camera stabilization market. Building on the technology it has developed for the aerial imaging space, the company’s got a number of products, running the gamut from professional video to consumer smartphone accessories.

Today the company took the wraps off its latest. The new Osmo arrives with a handful of new features and a pithy rebrand. The biggest upgrade for the OM 4 is its new attachment system. The mobile gimbal snaps onto the back of a handset magnetically using a permanent adhesive backing or a slide-on accessory. Your preference will likely be based on how often you plan to use the new accessory. 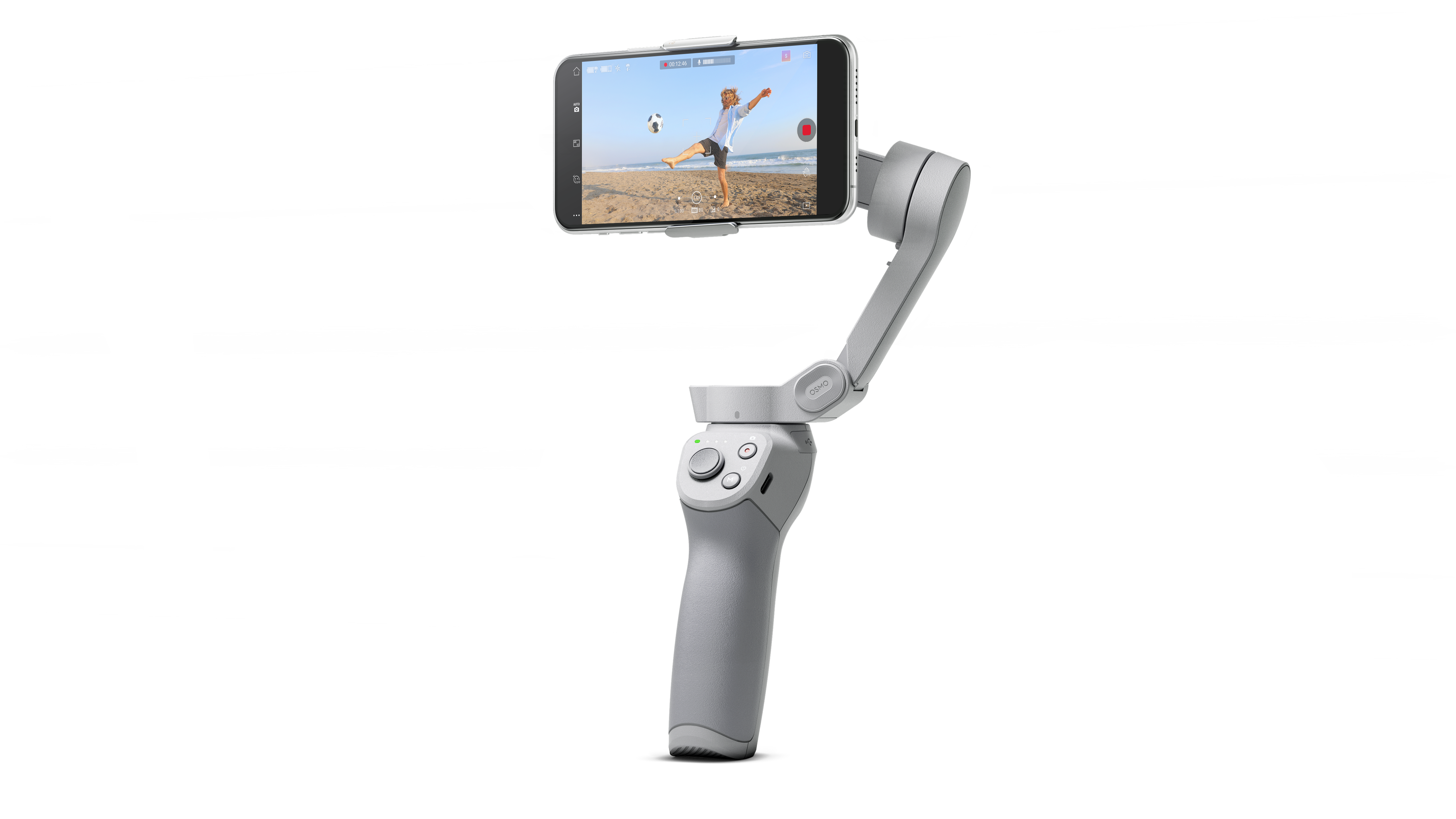 When two of our video editors reviewed the Osmo 3 last year, their main quibble was that the product was a bit too heavily focused on consumers and didn’t really offer the kind of options they were looking for in such a product. Understandably so. While a number of pro videographers are looking to add smartphone production to their tool box, the truth is DJI’s main focus continues to be consumers. As such, ease of use is paramount here, including the ability to easily use it with a single hand.

Beyond the new casing, most of the upgrades are new and upgraded shooting modes. Here’s the full break down, per DJI: 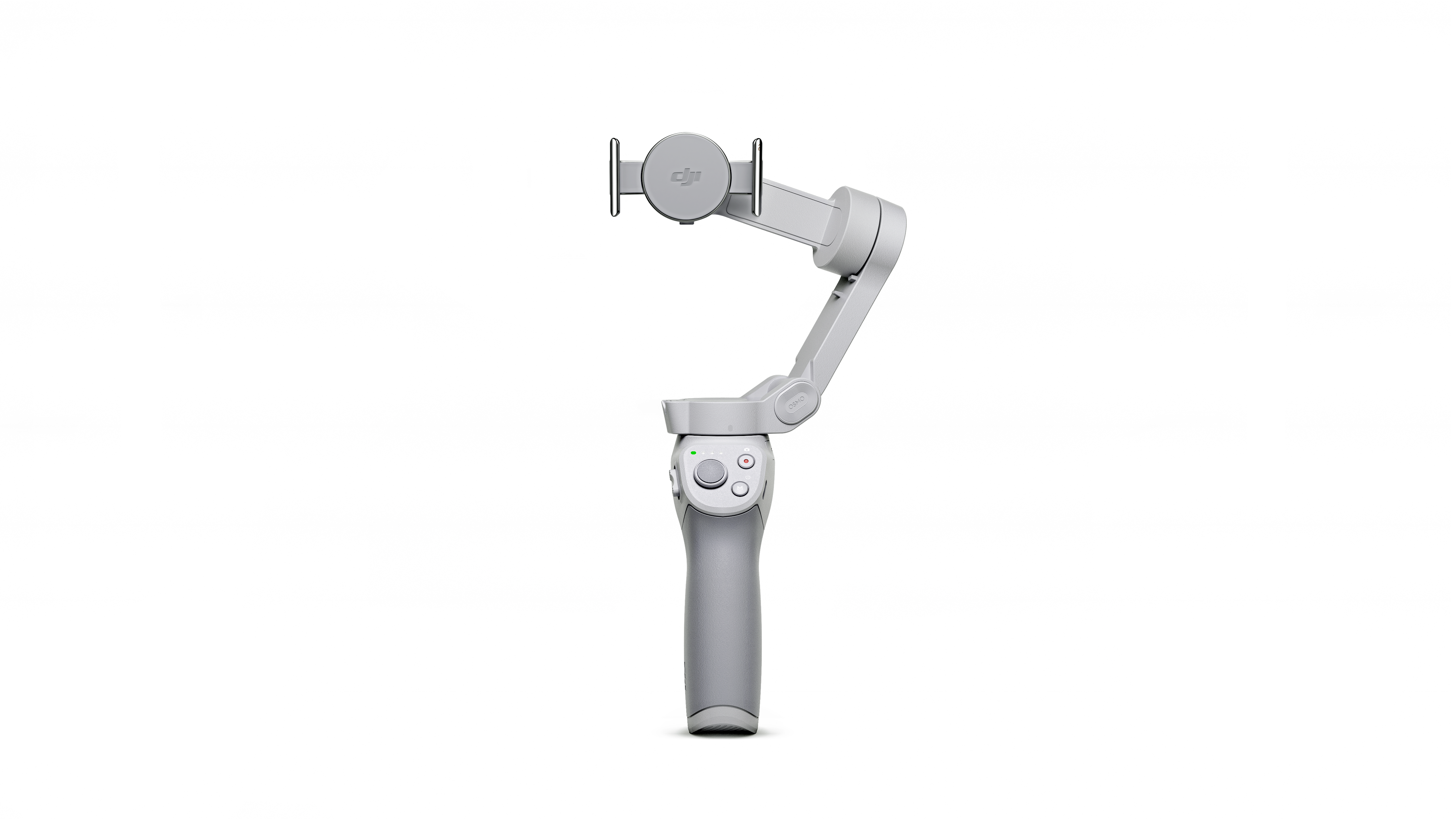 ActiveTrack gets an upgrade as well, here, making it easier to distinguish between and follow a range of different subjects, including people and pets. Users can manually flip between them using the on-board joystick. There’s new gesture control, as well. The feature, borrowed from DJI’s drone line, uses movement to perform tasks like snapping a selfie.