Google today launched ChromeOS.dev, a new site that aims to help developers get started with building Android apps for the company’s Linux-based operating system. With today’s update, Google is also making it easier to build and test Android applications on Chromebooks.

The new ChromeOS.dev site, which is available in English and Spanish for now, is meant to “help developers maximize their capabilities on the platform through technical resources/tutorials, product announcements, code samples and more,” a Google spokesperson told us. As Google notes in today’s announcement, in the last quarter, Chromebook unit sales were up 127% year-over-year in the last quarter, compared to 40% for notebook sales in general.

To help Android developers do all of their work on a Chromebook if they so desire, Google now offers the full Android Emulator on Chrome OS to test apps right on their Chromebooks. The team also made deploying apps on Chrome OS (M81 and newer) much easier. Developers can now deploy and test apps directly without having to use developer mode or connect devices via USB. 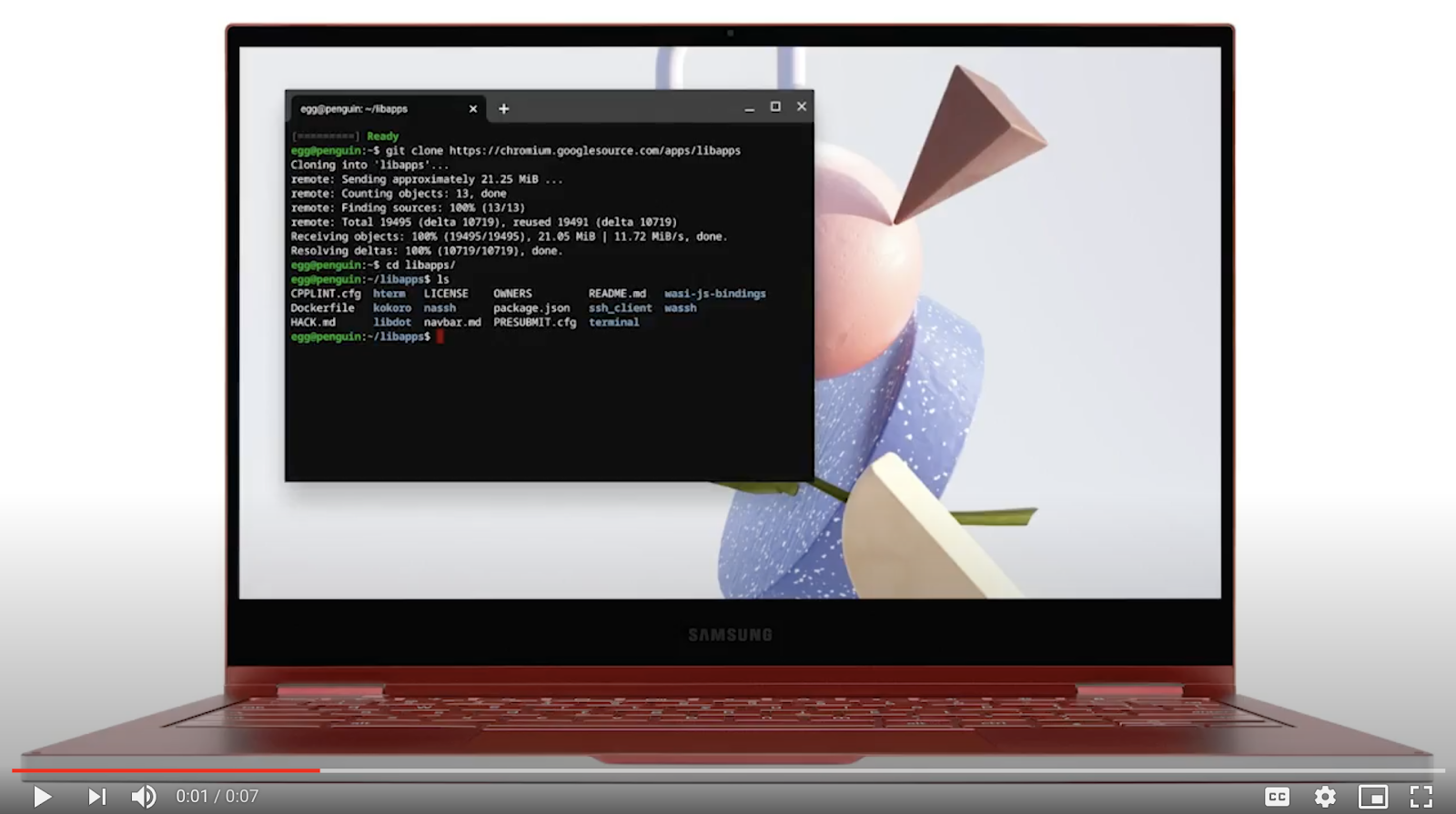 In addition to these Android-centric updates, Google also today launched a small but welcome update to the Linux beta, with a focus on the terminal. With this, Linux on Chrome OS now features an improved terminal that now includes tabs, shortcuts, themes and redesigned terminal settings.

Android Studio, too, is getting a minor update with a new Primary/Detail Activity Template that now better supports building apps for large-screen devices like Chromebook, tablets and foldables (right in time for Microsoft’s Surface Duo announcement today).