One of the best-kept secrets in the world of capital is that the federal government has billions of dollars it’s dying to give away to early-stage founders and inventors — and all you have to do is ask. Well, there’s a bit more to it than that, so here’s a guide to getting in the door of the massive Small Business Innovation Research program.

First, as a bit of background: SBIR is a large network of programs, spread across a dozen federal agencies and the military, established some 40 years ago as a way to help out any American with a great idea but little access to capital.

Over time it has grown to impressive proportions, with a total award budget in 2019 of nearly $3.3 billion. To be clear, this is money intended to be essentially given away to qualified recipients, and not as license fees, or orders, or equity; these cash awards, which range from hundreds of thousands to over a million dollars, come with remarkably few strings attached.

That said, it’s not as if you just reach into the SBIR cookie jar and pull out a million bucks. As with anything involving the federal government, there’s a process — and not a short or simple one. There are extensive official tutorials for later, but this article (informed by tips from officials in the program) should help get you up and running.

It should be noted that this is not the only tech-related government grant program by a long shot, but it is the largest, broadest and arguably the most accessible to small business entrepreneurs and inventors like you — or it will be once you read this guide. Just be ready to put in a little work. 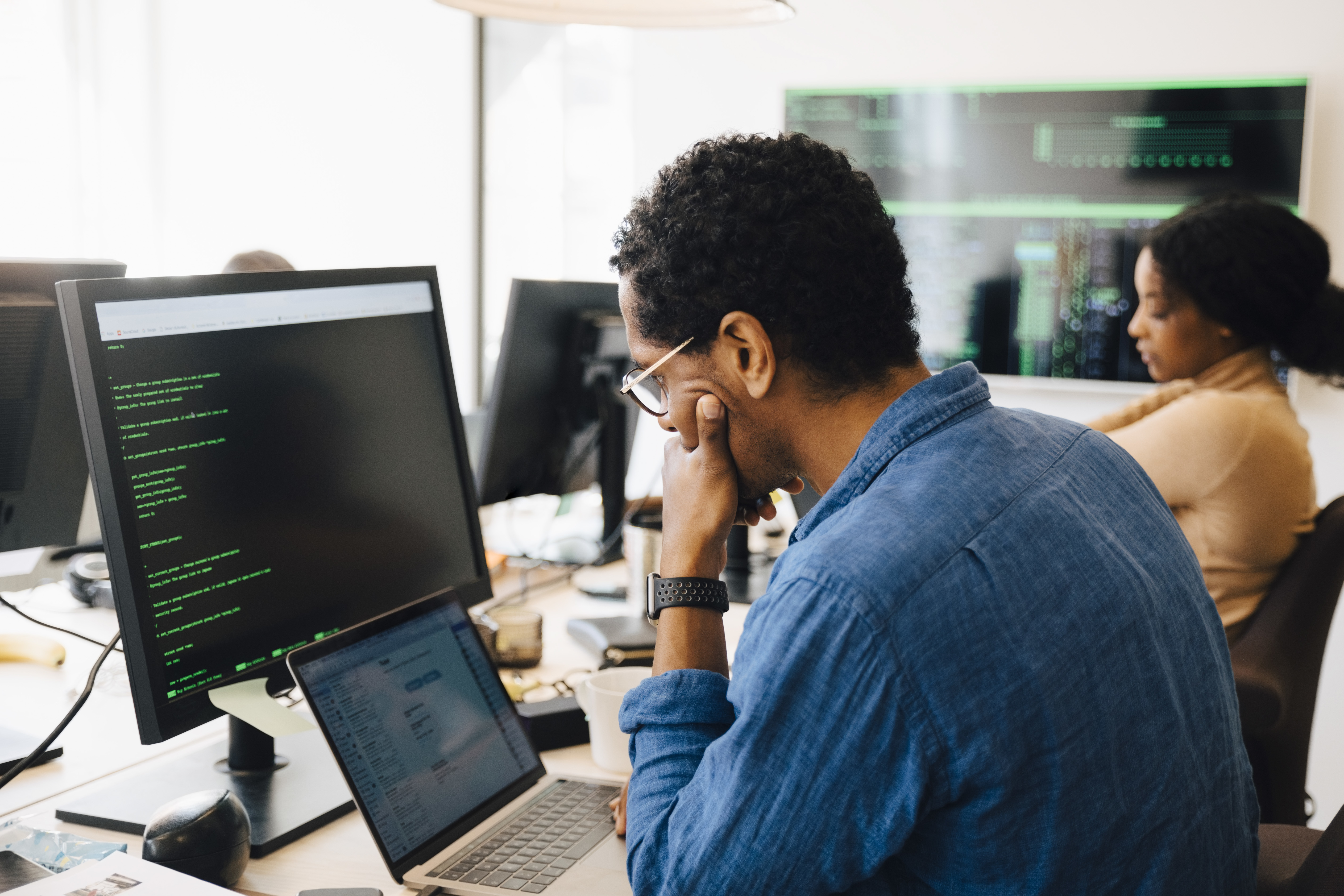 The first thing you should know is that the SBIR program operates with a specific (though not uncommon) type of entrepreneur in mind: Someone who needs money to develop and commercialize a new technology or intellectual property, but isn’t yet at the stage where they can attract traditional investment, and the risk or cost is too high for an ordinary loan.

SBIR awards (some agencies offer “grants,” others “contracts,” but you can just say “awards”) are basically cash to bring something from idea to commercialization. They are not for footing manufacturing down payments, repaying earlier loans or other miscellaneous operating costs.

If your company or invention needs help to cover R&D to get from experiment to working prototype, or prototype to commercialization, you might be a good fit. It doesn’t matter whether it’s software or hardware, your first product or your tenth — just as long as you’re a self-owned, U.S.-based small business and you’re building a new technology that needs some cash to get started.

A second, lesser-known benefit of the program is that if you get selected, your company is eligible to skip the line for some government procurement processes that would otherwise require competitive offers. If you picture the U.S. government as a potential client down the road, this benefit alone may be worth the toil.

The program is generally divided into phases, which you’ll probably want to do in order.

Phase I is for people demonstrating proof of concept — anywhere on the line from whiteboard to prototype. Awards range from tens of thousands to over $200,000, over a period of six to 12 months, depending on what is warranted for the specific development costs.

Phase II is for those doing deeper R&D on a proven concept and may be more than a million dollars over a two-year period; as you can see, this is a long-term play, not a quick cash grab.

Phase III is where a project may transition to actual paid contracts and purchases — but you can worry about that when you get there.

In other words, while the money has few catches once you get it, the program isn’t a free-for-all. If it sounds like a match and you’re willing to do a little legwork, proceed.

Step 2: Figure out where to apply

Here’s where it starts getting complicated. There isn’t actually just one SBIR program, there are a dozen, spread across as many federal agencies, from Defense and Energy to NASA and NOAA. Each has its own budget and application process — making this already complex enough that many a grant-seeker has bounced right off it (or closed this tab). But don’t worry, it’s not as bad as it sounds. You’ve got three things going for you.

First, not every technology or business is a fit for every agency.

This is actually a good thing. Think about who the “customer” is for your technology: Your rocket engine isn’t going to be of much use to Health and Human Services; a collision avoidance system for a drone might be good for the Defense Department, but it also might be helpful to the Department of Energy in a different way. What specifically does your tech enable, and why would it be helpful to the work of specifically one agency? That should help narrow it down considerably — but don’t be afraid to think outside the box a little. You might be surprised what some of these departments get up to.

Second, each agency has specific things it’s looking for, both right now and perennially.

This means there’s not much in the way of guesswork. These numerous and various “solicitations” range from general areas of interest to highly detailed requests, are listed publicly (see the links below) and can usually be searched through or sorted by topic. Once you’ve decided that your tech might be useful to either the EPA or NOAA, for example, look through their solicitations — they’re updated regularly, though the schedule differs by agency — and see if one is already asking for what you’re offering or uses similar keywords. You can and should also search through previous years to see if they’ve requested something like your tech in the past.

Third, there are people whose job it is to help businesses through this process.

Procurement Technical Assistance Centers, or PTACs, exist in every state, as well as D.C., Guam and Puerto Rico. These are staffed with people whose job it is to help small businesses navigate the complexities of government grant programs. You can find your local office by selecting it from the list here.

PTACs are more focused on contracts, however, and for these awards you may want to look up your local Small Business Development Center instead. These SBA-funded organizations are also here to help, and there are several in and around most cities (select them in the drop-down menu here and hit search).

Though each program has its own requirements and solicitations, they’re all public. Here are the agencies with active SBIR programs, starting with the largest, with links to their starting pages for SBIR applicants. The second link is to their solicitations page (though it may use different terminology), which should list or itself link to current topics of interest.

Current solicitations are also centrally listed here in a different format. Please note that these addresses may at any time be rendered obsolete, as the government has no standard format for these programs or websites. Even the promotional materials I was given directly by SBIR officials were already out of date. But a little hunting around should get you to the right place. (And feel free to tell us in the comments if something seems off.)

Some of the programs are more similar than others, but there are a couple of notable exceptions. The NSF, for instance, has more open-ended solicitations for basic research rather than development. But NASA and Defense are definitely the most complicated.

NASA’s SBIR program is divided up among its various research centers — Ames, Goddard, etc. — each of which specializes in different technologies. While the specifics are too many and various to list here, a good way to get started is to look at a list of recent awards for similar or related technologies to your own, and find which center is the lead for it — for example robotic sampling is led by JPL, but small satellite propulsion is at Glenn. Then you can reach out to the SBIR contact for that center.

Defense has numerous grant programs under several umbrellas, including each branch of the military. To be honest, it’s kind of a mess, but they are working to simplify and accelerate the process. The actual DoD SBIR program, however, overlaps the most with the others and as such should be considered alongside them. You may want to rely on your PTAC or SBA representative to point the way.

Others will have their own idiosyncrasies, but getting started looks similar for all of them. 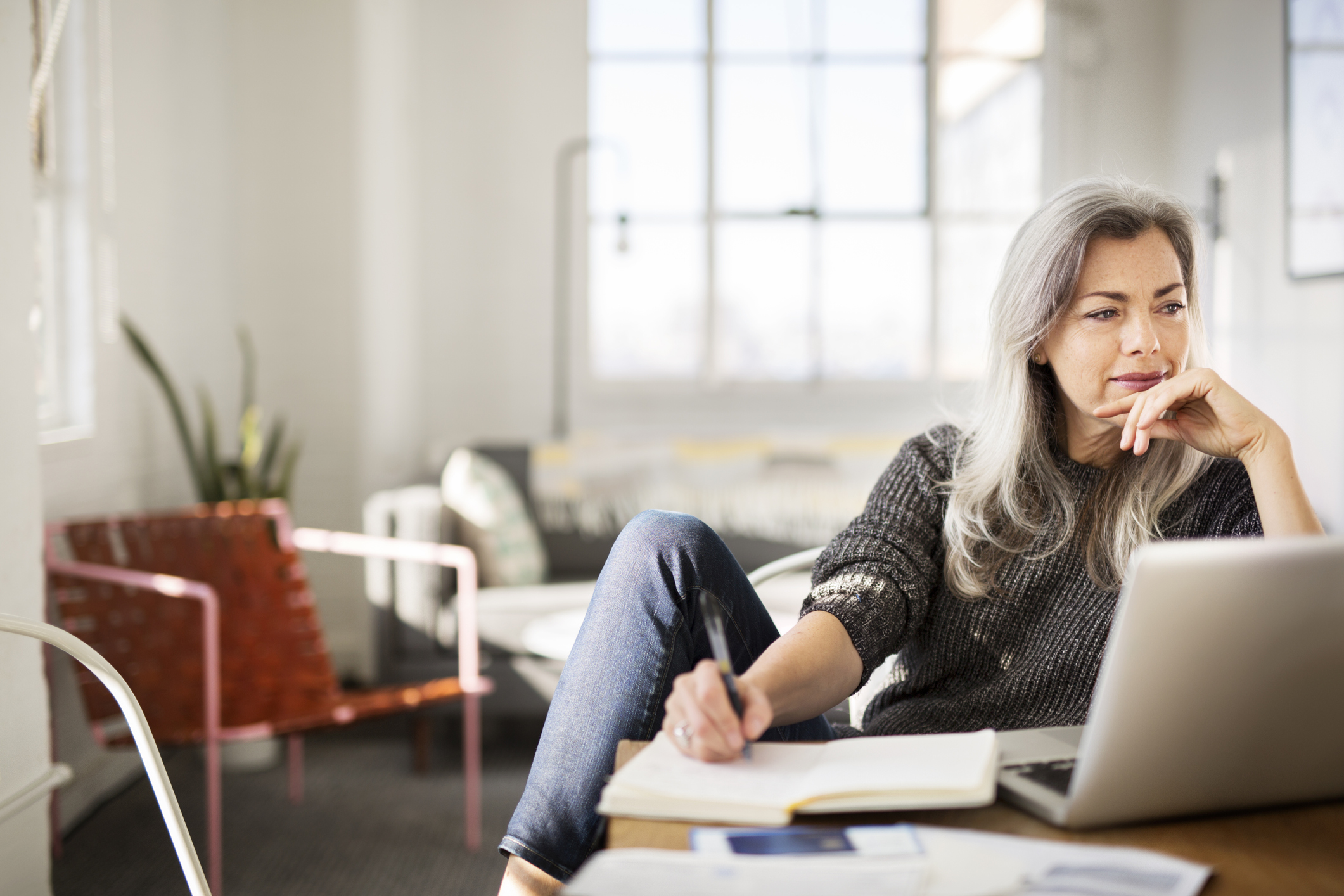 Once you’ve decided to apply, you’ll want to register at SBIR.gov first thing — you have to get in the system in the first place to be eligible for participation in the process.

The SBIR officials I spoke to emphasized that while understanding the program and finding the right agency or agencies to submit to are important steps, it all falls down if you phone in the actual application — something they’ve seen over and over, apparently.

The applications differ agency to agency, and different topics demand different information, naturally. But in all of them you should be ready to articulate at least the following:

Although the applications may only be 10 or so pages long, companies should budget at least 80 full-time hours to complete them. For companies with little experience with this sort of thing, hiring a professional grant writer is a perfectly valid option, but by no means required. This is also something that PTACs and SBDCs can help with.

It’s important, officials said, not to focus just on selling the technology or science itself — you must also show that there is a viable path forward for the team and company that the government’s funding will enable. They may not want much in return, but they’d like some assurance that they’re not throwing money down a well.

There is nothing stopping you from applying to multiple programs, though be aware that you probably won’t be able to copy-paste your application from one to the other. You can also apply year after year or quarter after quarter if you like, or to multiple solicitations within the same agency. It’s not uncommon for a company to be accepted only after multiple attempts.

Lastly, if you have any questions about any of this, find and contact the SBIR representative for the agency you’re applying to. These folks are there to liaise and connect you with the right resources, so don’t hesitate to reach out. Just don’t try to pitch them directly — it won’t work.

As you can see, applying to SBIR is not a simple process, but if you know the basic steps and resources, you can frontload the hard work while your project is still at an early stage. And while it may sound like a lot of winnowing is being done, recall that there really is a ton of money going into these programs and the whole point is to support American small businesses. That’s you!