Three months ago, Jump’s bright red bikes and scooters had disappeared from city streets after Uber unloaded the micromobility company to Lime as part of a complex $170 million fundraising round. When the Jump bikes were finally spotted it was in a recycling yard, where more than 20,000 of them laid in piles, awaiting their demise.

The Jump brand wasn’t erased completely. New, unused Jump bikes were tucked away in storage. Lime has started to add those Jump bikes to cities like Denver, London, Paris, Seattle and Washington, D.C. But they were only available through the Uber app. Now, the Jump bikes will show up on the Lime app — as red, not green bike icons. This is the first time since Lime acquired Jump’s assets that the bikes have been integrated into its app. 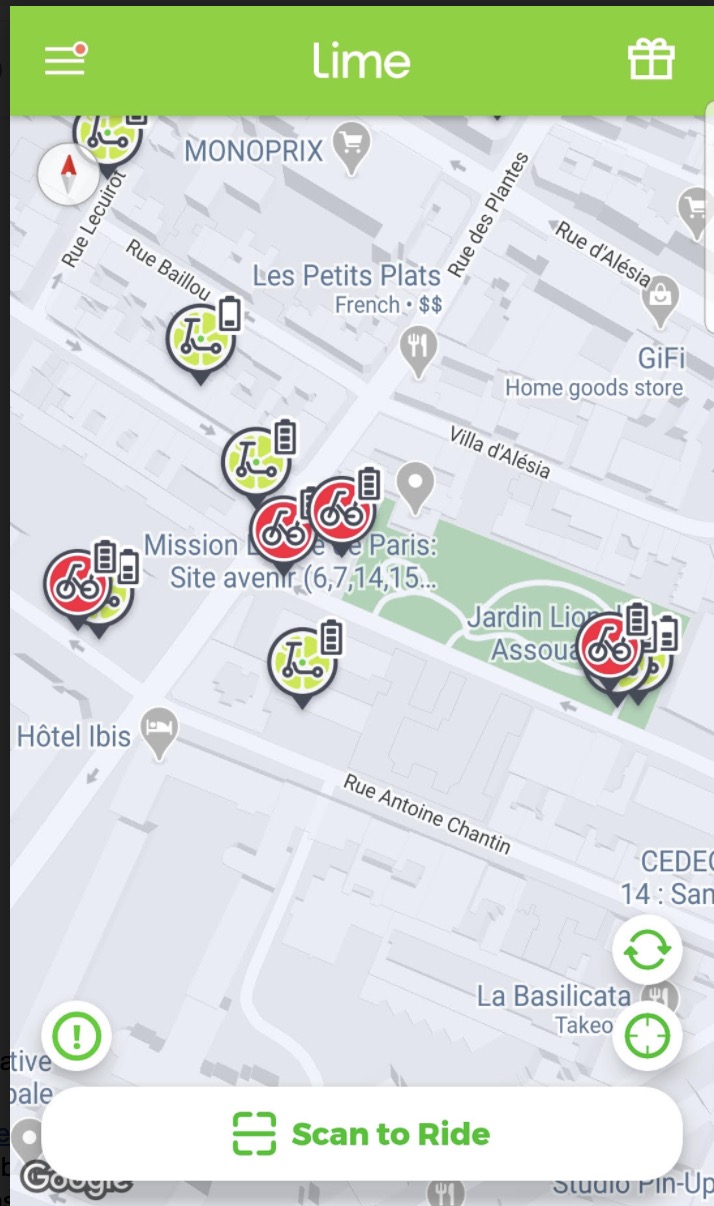 Lime said Wednesday that Jump  bikes will now be available exclusively through the Lime app for the next few weeks. Once it has integrated Jump’s software, the bikes will be available through both the Uber and Lime apps.

Lime plans to add Jump bikes to more cities, starting with Rochester, Minnesota. More will follow in the coming weeks.

The addition of Jump bikes to Lime’s app has cleared up some speculation of what would happen to the brand, post acquisition. But it hasn’t answered every question.

Jump engineers had been working on and ready to scale its newest version of Jump bikes, called the 5.8, when the acquisition occurred and they all lost their jobs. Numerous former Jump employees who have spoken to TechCrunch said the new tech-forward 5.8 versions were weeks away from heading to cities. However, they have yet to appear on city streets.