A lot has been written about increased interest around automation and robotics during the pandemic — I know because I’ve done a lot of the writing. Most of these discussions tend to revolve around things like logistics, delivery and food preparation. But there’s also a compelling case to be made for companionship. And for that reason, the Petit Qoobo crowdfunding campaign couldn’t have launched at a better time. 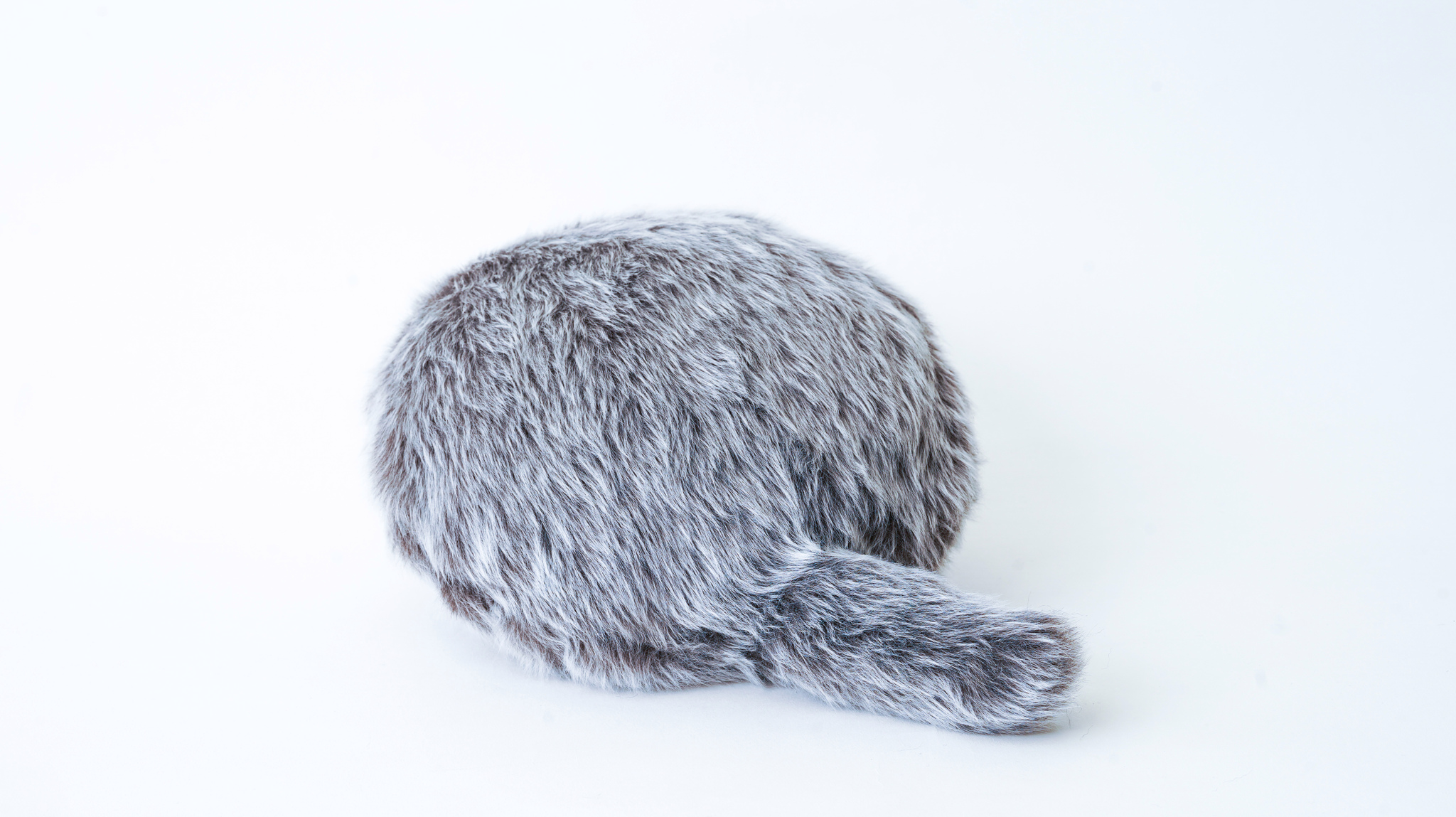 The smaller, more portable of the quirky cat pillow goes up on Indiegogo in the U.S. July 30, following a successful campaign in its native Japan that netted the project $125,000. This time out, Yukai Engineering is hoping to net an additional $50,000. Prices will range from $60 to $80, depending on tiers and all of the good stuff. It’s expected to start shipping in December, making it a pretty solid holiday gift for allergy-prone animal lovers.

A smaller, cheaper version of Qoobo, the robotic cat pillow, is on the way

“The crowdfunding success in Japan really goes to show how people are increasingly turning to robots for emotional comfort and how it’s becoming ‘normal’ to ‘adopt’ robots into their lives,” CEO Shunsuke Aoki said in a release. “People also seem to be embracing this new human-robot relationship more while in self-quarantine.”

The latest version of the robot cat pillow includes the standard wagging tail, which speeds us you pet it. It will also start wagging in response to voices and sound and offer a subtle heartbeat sensation. Robotic companions have, of course, been a phenomenon in Japan for some time, owing in part to an aging population. The long stretches of isolation brought up by social distancing could certainly prove to be another key driver in their adoption.

According to the company, sales of the original Qoobo are up up ~30-40% versus the same two-month period last year. Qoobo has been around for a few years now, so it seems entirely likely that much of that renewed interest has been driven by the intense sense of isolation social distancing can engender.