Every time I’ve seen Qoobo’s creator, Shunsuke Aoki, in person, he’s always had it nearby, usually in a tote bag. The robotic cat pillow is one of the all-time great conversation starters. It doesn’t make much sense at first glance: a round, fur-covered pillow that wags as you pet it. But in a country with an aging population like Japan, it’s a kind of warm, quiet comfort for those who can’t afford the time or expense that comes with a real pet.

For those who can’t afford the expense of Qoobo (currently listed as $149 plus $50 shipping on Amazon), Yukai Engineering will be debuting Petit Qoobo next week at CES. The basics are the same, but Qoobo’s younger sibling is roughly half the size, and will likely be a little over half the price (though that’s still TBD).

The smaller version of the cat pillow is still a prototype, with a crowdfunding campaign set for Japan in March. Shipping will follow at some point in the fall through Amazon and Yukai’s site. 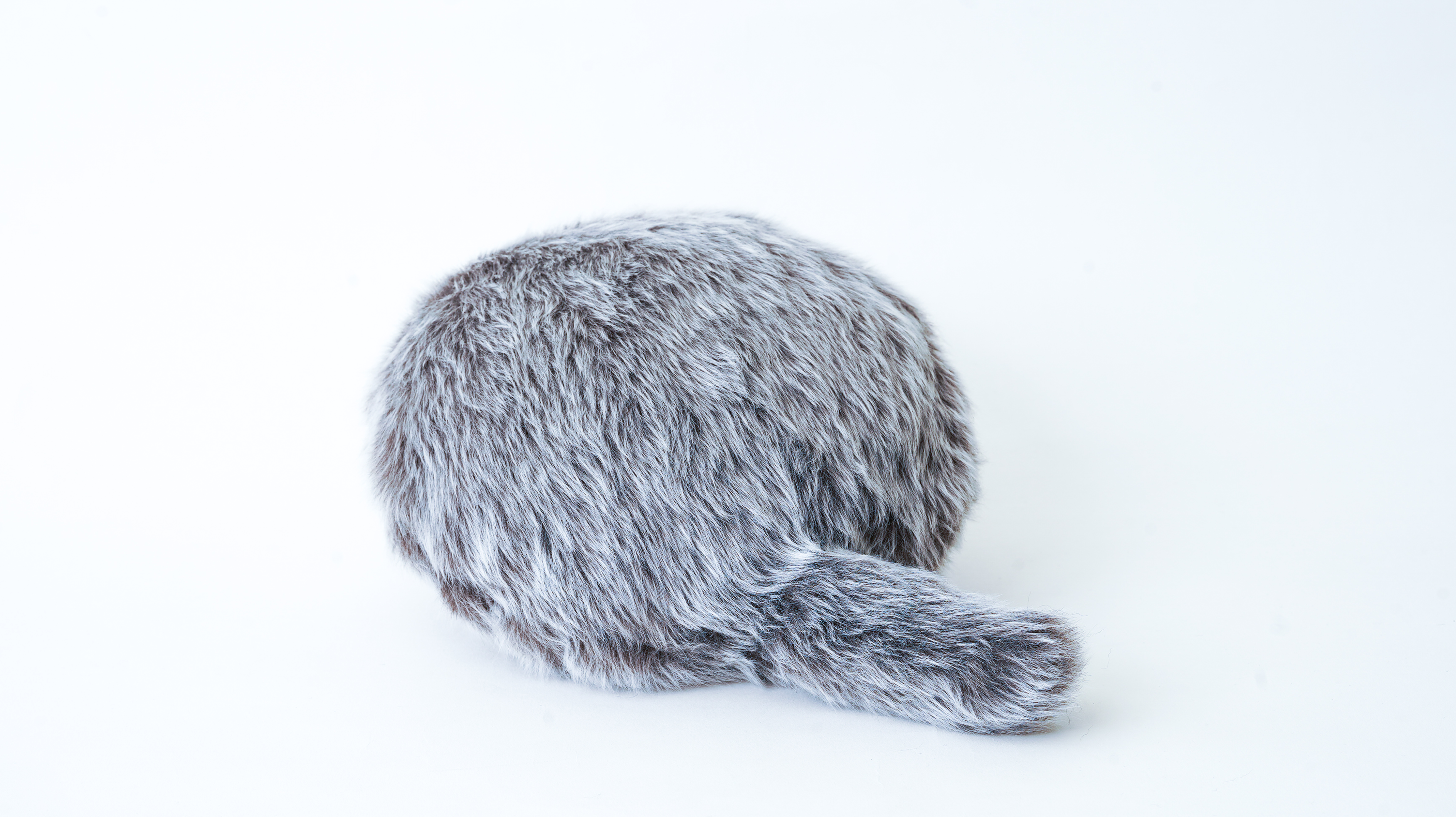 In addition to a petting-powered tail wag, the final version will sport a microphone to detect sound, as well as some haptic feedback for the occasional purr, to let you know the little cat is still kicking.

I won’t convince you that you need Qoobo in your life, but I will say that every time I’ve seen the cat pillow in person, at least one person has been ready to buy the thing. A smaller, significantly cheaper version should sell like hotcakes among the allergic and non-allergic alike.