Effx, a startup that aims to give developers better insights into their microservice architectures, today announced that it has raised a $3.9 million funding round led by Kleiner Perkins and Cowboy Ventures. Other investors and angels in this round include Tokyo Black, Essence VC Fund, Jason Warner, Michael Stoppelman, Vijay Pandurangan and Miles Grimshaw.

The company’s founder and CEO, Joey Parsons, was an early employee at Rackspace and then first went to Flipboard and then Airbnb a few years ago, where he built out the company’s site reliability team.

“When I first joined Airbnb, it’s the middle of 2015, it’s already a unicorn, already a well-known entity in the industry, but they had nobody there that was really looking after cloud infrastructure and reliability there […],” he told me. The original Airbnb platform was built on Ruby on Rails and wasn’t able to scale to the demands of the growing platform anymore. “Myself and a lot of people that were really smarter than me from the team there got together and we decided at that point, ‘okay, let’s let’s break apart this monolith or monorail that we call it and break it up into microservices.’ ” 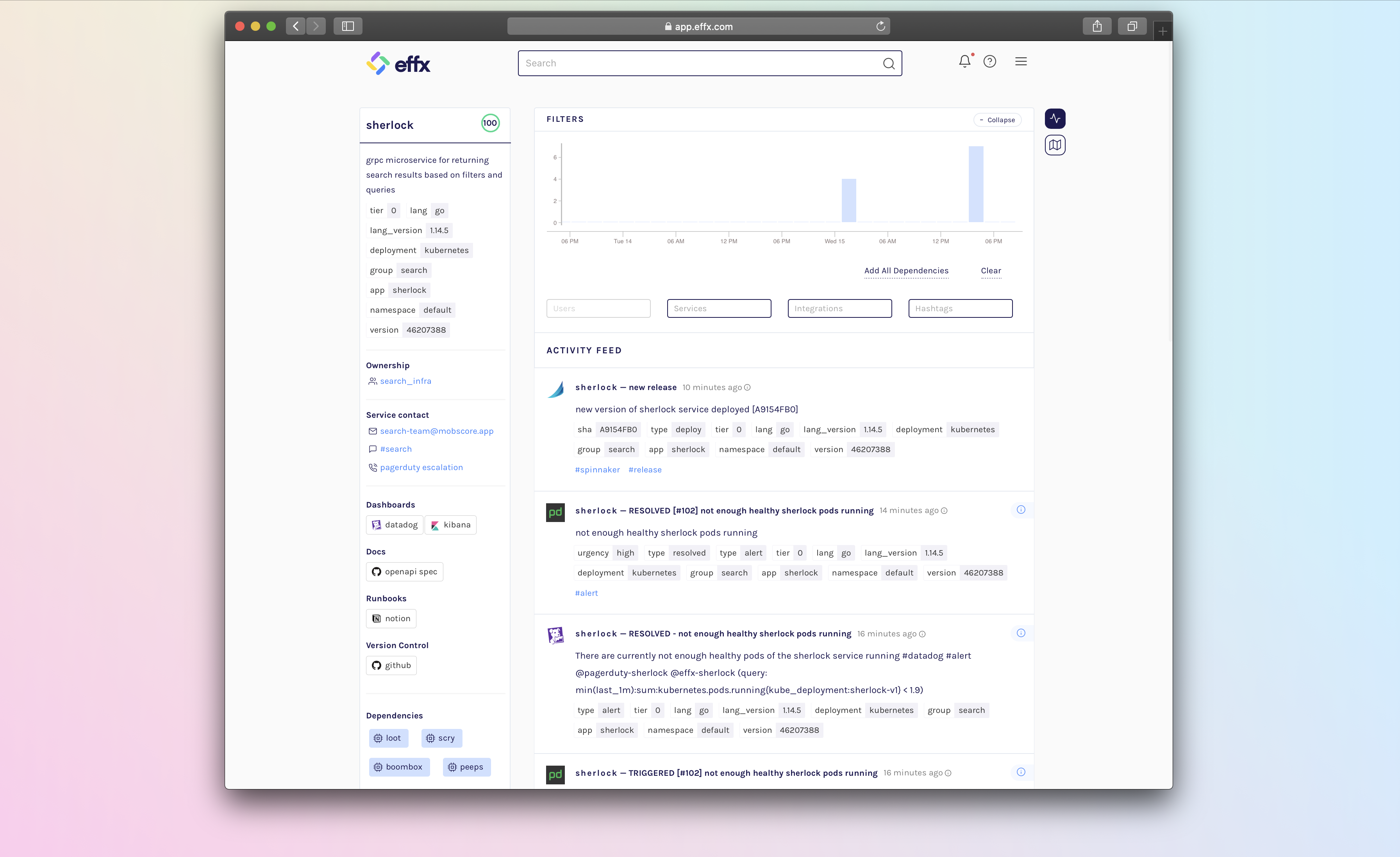 But microservices obviously come with their own challenges — they constantly change, after all, and those changes are reflected in different UIs — and that’s essentially where the idea for Effx came from. The idea behind the product is to give engineers a single pane of glass to get all of the information they need about the microservices that have been deployed across their organization. 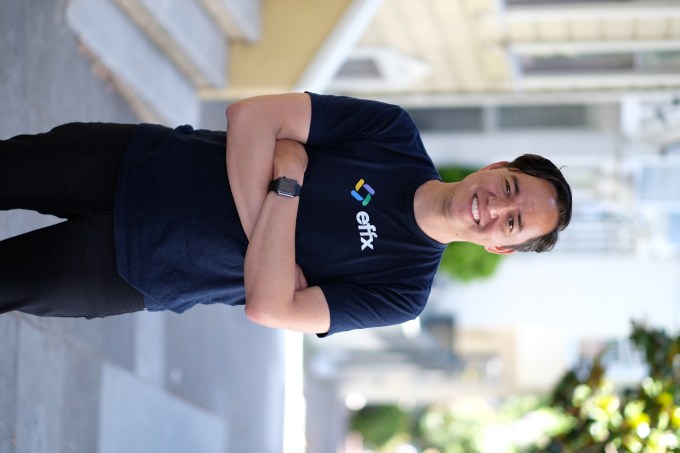 At Airbnb, Parsons’ team built out a small metastore to track what each service did, who owned it, what language it was written in and whether it was in scope for PCI or GDPR, for example. After leaving Airbnb, Parsons went to Kleiner as an entrepreneur in residence and started to work on building out this idea of bringing to more companies some of the ideas of what the team built at Airbnb. He raised a small amount of money from Kleiner to hire the initial engineering team in 2019 and then started testing the product with a first set of pilot customers earlier this year.

In its early iterations, the product relied on engineers writing YAML files, which the product could then consume, but few engineers love writing YAML files and the value in a tool like this comes from being able to automate a lot of this work. So the team built out integrations with common service orchestration platforms, including Kubernetes, but also AWS Lambda and ECS.

“What we’ve found is that most companies that have been moving towards microservices are using some combination of those platforms — maybe one, maybe two, maybe all three — to orchestrate things,” Parsons explained. “So we built really heavy integrations into those platforms to where in Kubernetes we can drop a client in there, it automatically discovers all your services, populates as much as it can into the catalog from that and then does the same thing for an AWS Lambda or ECS perspective where we consume data from those platforms and pull data in.”

As Parsons noted, the value here isn’t just in getting that single pane of glass, but once you have all of this information and these services’ dependencies and combine it with your CI/CD data, it also becomes a new tool for troubleshooting as it helps you see which services changed before something broke. To even better enable this, teams can add links to their runbooks, documentation and version control tools too.

Parsons tells me that the team is currently in the process of closing more pilots and hiring more engineers as it works to build out its service, add more integrations and find new ways to help its customers make use of all the data it gathers.

“As the future of what we’re building comes more into fruition, the most important thing for us right now is to really deliver on the value that our existing product delivers to our end users as a platform to build more business,” Parsons explained. “I think that in the long run, the power of this feed and getting the data that’s behind it ends up being a really interesting mode for us simply because there’s a lot of great insights that you can build for organizations based on like the patterns and the cadence of information that shows up in this feed, to help teams really understand why there’s that incident that happens every Tuesday at midnight UTC.”