Sleep apnea is a huge problem, but is often under-diagnosed because getting a diagnosis often involves getting hooked up to numerous machines and sleeping under the supervision of a doctor. There are at-home solutions, but most are still clunky options with plenty of wires, straps and tubes being used to gather key health markers.

Tatch’s team tells TechCrunch that the startup has just closed a $4.25 million round of seed funding led by Spark Capital. Abstract Ventures and Correlation Ventures also participated in the fund. The startup has raised $5.6 million to date and was part of the Runway Startup program at Cornell Tech. The startup is looking to scale up its engineering and business teams with the new cash, doubling the team overall by year’s end.

Just yesterday, Apple unveiled a sleep tracking application for the Apple Watch. Other consumer electronics like Fitbits and the Oura ring have also long offered sleep analysis. What Tatch is building isn’t meant to help users track their sleep night after night, they’re building a device to help users quickly diagnose their sleep problems and connect them with people who understand the data.

“This is not a sleep tracker that you need to decipher,” CEO Amir Reuveny tells TechCrunch. “We are targeting users at the next step, where you know that something is wrong and now you really want to understand what’s going on.”

Users attach the flexible patch to their torso and wear it through the night. The sensor measures a variety of signals, including respiratory effort, breathing airflow, oxygen levels, body position and more, with the goal of gaining a crystal clear picture of how your body is operating during a bad night of sleep. After a few such nights of gathering data, you’ll be connected with a specialist who can help interpret the data, diagnose your problems and offer users some helpful next steps. 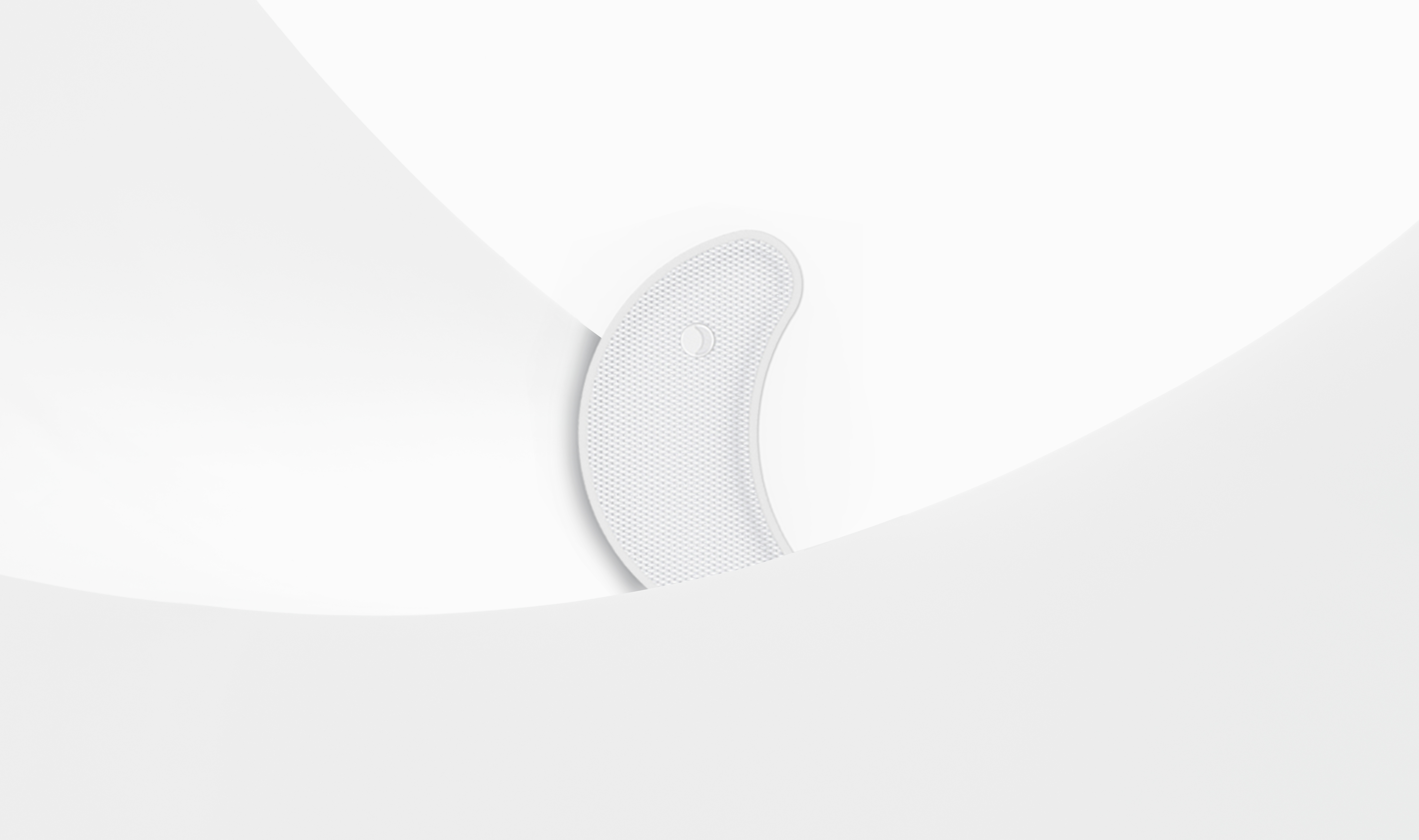 The Tatch sensor will be able to diagnose disorders like sleep apnea, as well restless leg syndrome, insomnia and some respiratory illnesses, the startup says. Tatch wants to build a company around sleep health and help ensure that users who get a diagnosis aren’t left searching endlessly for help with their disorder. Reuveny hopes the startup will be able to connect users with treatment or facilitate the connection with a sleep specialist who can talk them through improving their sleep.

Tatch isn’t available for sale quite yet, as the company is targeting a commercial rollout in early 2021. The company says they’re in early conversations with the FDA to receive clearance for the device. Right now, they’re gearing up for a pilot program that they’re commencing in the next few months.