Adobe today announced a slew of updates to its various Creative Cloud apps, ranging from Photoshop and Lightroom to Premiere Pro, After Effects, Illustrator and its XD design tool. Like with some of its most recent releases, the emphasis of these updates is often on bringing more AI smarts to these applications with the help of the company’s Sensei platform. This includes Adobe’s recently launched Photoshop Camera app.

In addition to bringing more AI smarts to its applications, the updates also include the usual mix of new features, workflow enhancement and performance improvements.

Among the new smart tools coming to Photoshop on the desktop is an improved “select subject” feature that now does a significantly better job at helping you isolate faces, for example. Traditionally, this tool did a pretty decent job, but it often took a lot of manual work to correctly select a subject’s hair, for example. With this update, Adobe has tuned its systems to provide a significantly better experience. 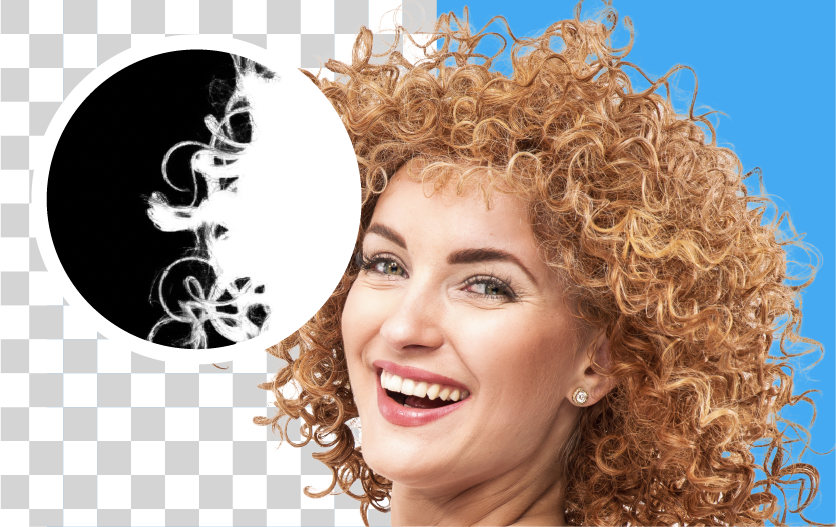 Other new Photoshop features include auto-activation for Adobe Fonts when you open a Photoshop document that uses fonts you haven’t installed on your machine yet, as well as rotatable patterns and an update to its existing “match font” tool that now also uses Sensei to help you find matching fonts from a photograph.

If you use Photoshop and Lightroom on the iPad, then you’ll be happy to hear that the two are now more closely integrated, allowing you to easily send images from Lightroom to Photoshop and making Photoshop tools available in Lightroom when you edit a photo there.

Photoshop now also features all of the tools available in Adobe Capture, the company’s (previously only mobile) application for extracting color themes, patterns and shapes from photos.

In the Lightroom world, the main new feature here is Versions, which is coming to desktop and mobile. As the name implies, this lets you create different versions of your edits. With this, you can work one black and white and color version of a photo, for example, all without having to make additional copies of the image. 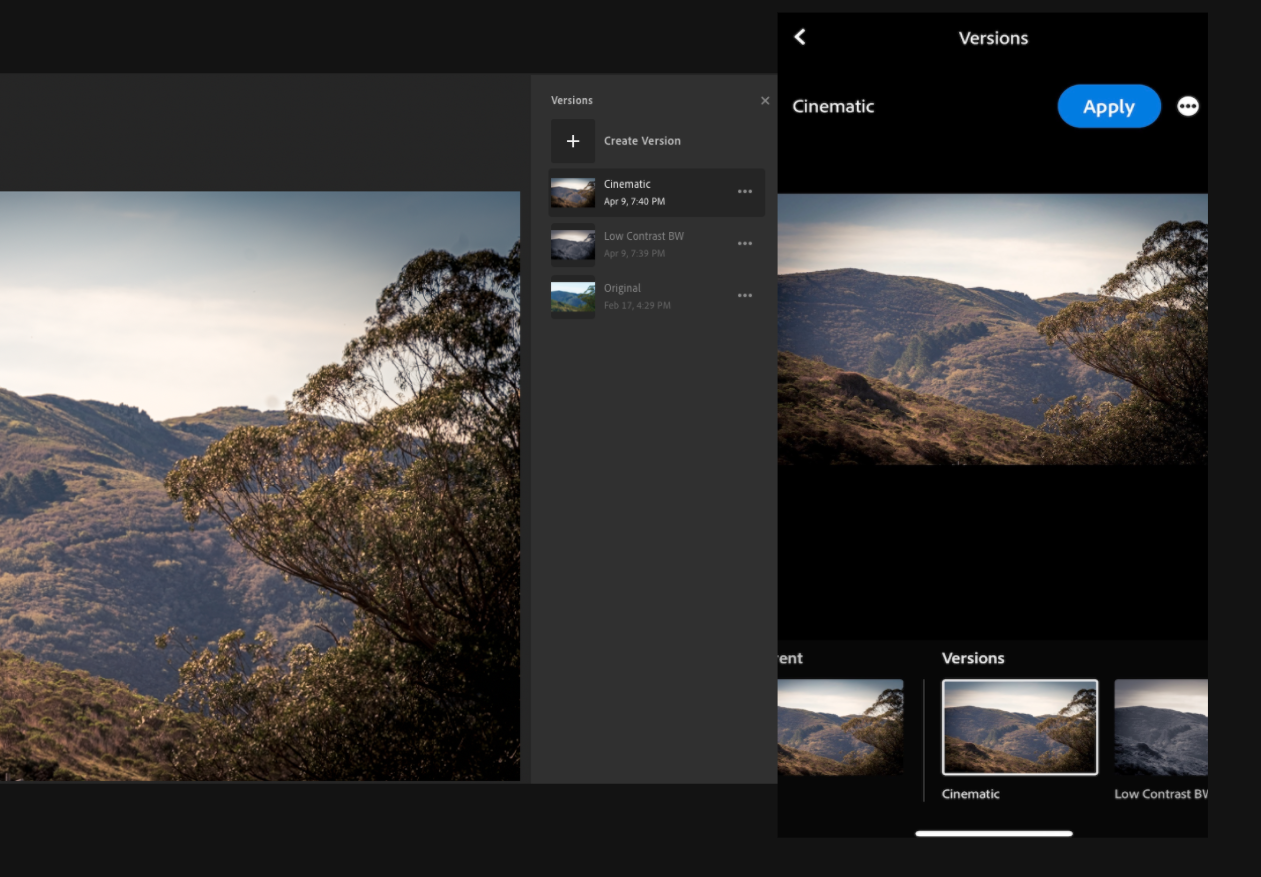 Photographers are also getting a new tool in Lightroom for adjusting local hue. “This new slider allows you to precisely edit the hue of the underlying pixels, while keeping the white balance of the selected area unchanged,” explains Adobe’s Greg Zulkie.

Also new are raw defaults, to help you streamline your workflow for editing raw files and ISO Adaptive Presets, which automatically applies different edit settings to photos depending on their ISO.

On the video side, the marquee update is the integration of Adobe Stock audio in Premiere Pro, so that you can easily add stock audio to your videos.

The company also pre-announced a couple of upcoming, Sensei-powered features for Premiere Pro, After Effects and Premiere Rush. These include a new Scene Edit Detection feature in Premiere Pro that can automatically analyze video files and add cuts or markers whenever there is a scene change. With Roto Brush 2 in After Effects, Adobe is using Sensei to mask and track objects in a video, and Auto Reframe in Premiere Rush will allow creators to quickly generate different versions of a video for different aspect ratios thanks to Sensei’s ability to figure out the most important part in a shot so that it can automatically reframe it for different devices and social media channels as needed.

There are also updates to virtually every other Creative Cloud tool here as well, though most focus on workflow improvements and the additions of relatively minor features. As usual, if you are a Creative Cloud subscriber, you’ll automatically get access to these new features once you install the latest updates.