Snap is going full speed ahead with its original content strategy. The company announced that it has expanded previous partnerships with ESPN, NBCUniversal, ViacomCBS, the NBA and the NFL for new Shows and Snap Originals.

The new slate of Snap Originals includes unscripted series, docuseries as well as scripted dramas and comedies. Here are some of the highlights:

When it comes to docuseries, here’s an early look at what’s coming up:

There are also three scripted series coming up:

A few existing Snap Originals are also being renewed for another season, such as Dead of Night, Face Forward, Nikita Unfiltered and Vs The World. 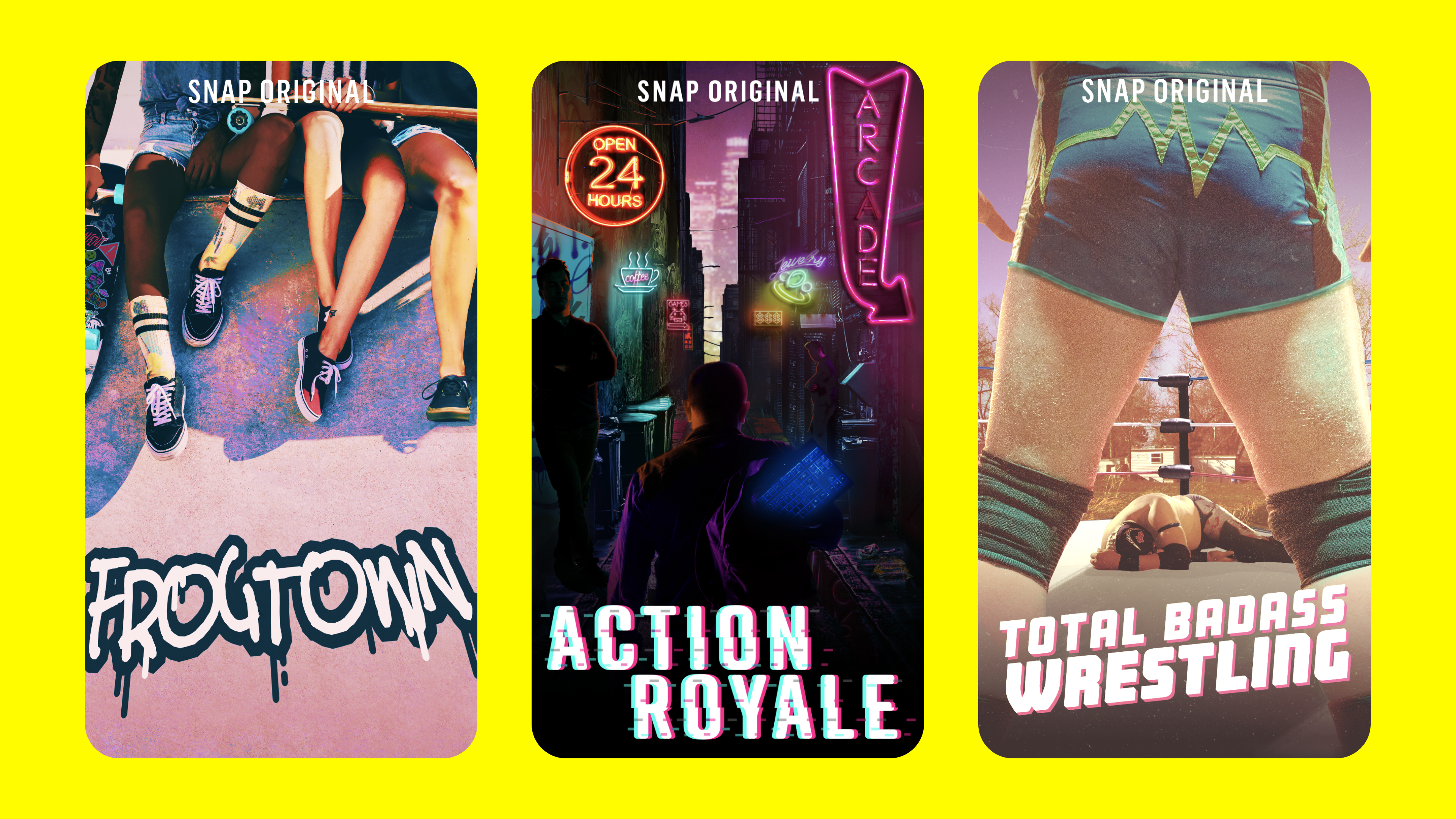