Kentik, the company once known as CloudHelix, today announced that it has raised a $23.5 million growth funding round led by Vistara Capital Partners, with existing investors August Capital, Third Point Ventures, DCVC and Tahoma Ventures also participating. With this round, Kentik has now raised a total of $61.7 million.

The company’s platform allows enterprises to monitor their networks, no matter whether that’s over the internet, inside their own data centers or in public clouds.

“The world has become even more internet-centric, and we are seeing growth in traffic levels, product engagement and revenue across both our enterprise and service provider customers,” said Avi Freedman, the co-founder and CEO of Kentik when I asked him why he was raising a round now. “We’ve seen an increased pace of adoption of the kind of hybrid and internet-centric architectures that Kentik is built for and thought it was a great time to increase investment, especially in product, as well as go-to-market and partner expansion to support market demand.”

Freedman says the company has been growing 100% compounded year-over-year since it launched in 2015 and now has customers in 25 countries. These include leading enterprises, SaaS companies, content providers, gaming companies, content providers and cloud and communication service providers, he tells me. Current customers include the likes of IBM, Zoom, Dropbox, eBay, Cisco and GoDaddy. 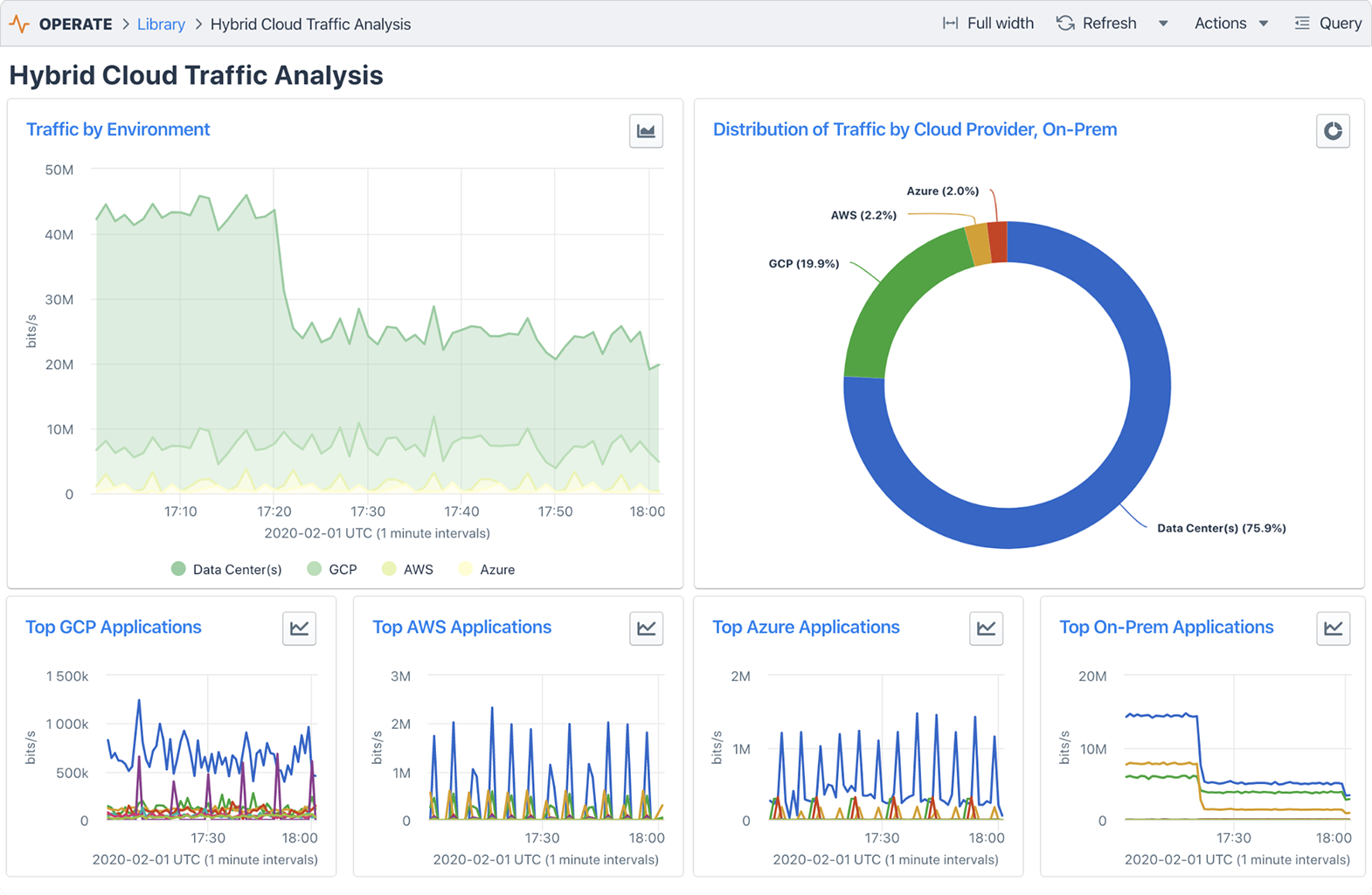 The company says it will use the new funding to invest in its product and for go-to-market investments.

One notable fact about this new round is that it is a combination of equity and growth debt. Why growth debt? “Growth debt is an attractive option for startups with the right scale and strong unit economics, especially with the changes to capital markets in response to current economic conditions,” said Freedman. “Another element that makes long-term debt attractive is that unlike equity financing, long-term debt limits dilution for everyone, but especially benefits our employees who hold common stock.” That, it’s worth noting, is also something that lead investor Vistara Capital has made one of the core tenets of its investment philosophy. “Since Kentik is now at a scale where we have enough data on the business fundamentals to be able to make growth investments using debt while still being able to repay it over time, it made sense to us and our investors,” noted Freedman.