Aircall is building a software-as-a-service company around phone calls. You could use it to operate a call center and handle support requests or to improve the workflow of your sales team, for instance.

“We raised two years ago and we’ve done exactly what we wanted to do over the past two years by creating an executive team and a strong leadership,” co-founder and COO Jonathan Anguelov told me.

When it comes to product, Aircall wants to differentiate itself from traditional call center solutions thanks to integrations with third-party services. For instance, you could see your call information in your CRM to see if somebody on your team has already followed up on a lead. Or you could initiate a phone call from Zendesk if there’s an urgent support request.

More recently, the company has launched integrations with Chorus.ai and Gong for demanding customers operating call center. With those integrations, you can get transcriptions and analyze the sentiment of the conversation.

Over the past two years, Aircall has quadrupled its revenue and doubled the number of employees. While the company originally started in France, most of its revenue comes from the U.S. now. Aircall targets small and medium companies, from 10 to 1,000 people.

While the startup didn’t want to share information on its annual recurring revenue (ARR), Aircall says that its ARR is currently above the total cash burn of the past couple of years. Given that they raised $29 million and didn’t use all the money, that gives you an idea.

The company started reaching out to investors in January and ended up closing the round during the coronavirus outbreak. “We have done more than 3x on the valuation compared to the previous round,” Anguelov said

There are around 320 persons working for the company now. With today’s funding round, the company plans to expand with more developers, a bigger sales team and a new office in Australia. 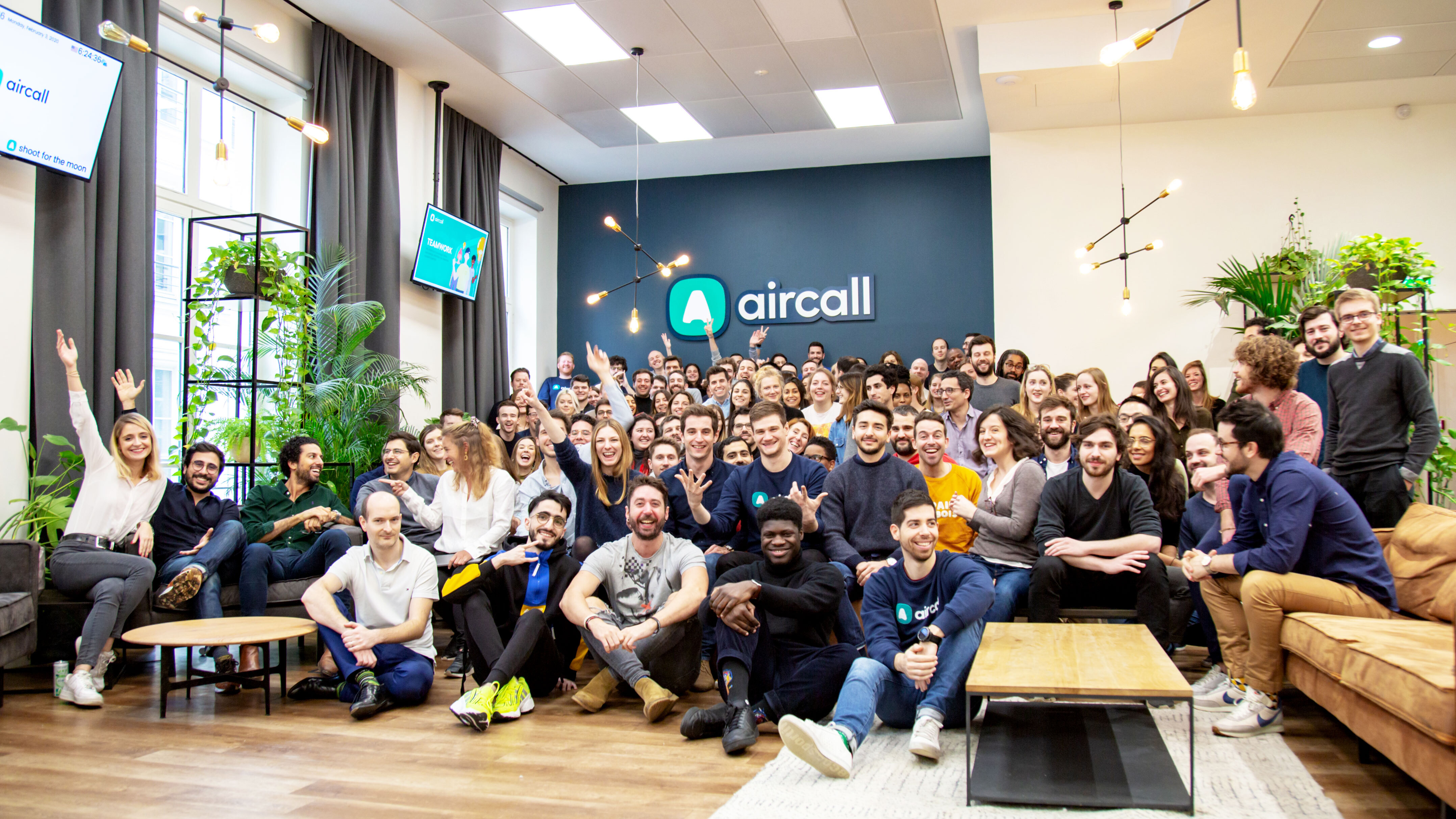