When Facebook unveiled Libra, its cryptocurrency project, there were two distinct entities — the Libra Association, a not-for-profit that oversees all things Libra, and Calibra, a Facebook subsidiary that is building a Libra-based wallet with integrations in WhatsApp and Messenger. Today, Facebook announced that Calibra has a new name, Novi.

By rebranding Calibra to Novi, Facebook is trying to make it super clear that the Libra project isn’t a Facebook project per se. Facebook is just a member of the Libra Association with dozens of other members, such as Andreessen Horowitz, Coinbase, Iliad, Lyft, Shopify, Spotify, Uber, etc.

The Libra blockchain is supposed to operate independently from Facebook, while Novi is a pure Facebook project headed by David Marcus. According to the company, Novi comes from the Latin words “novus” (new) and “via” (way). 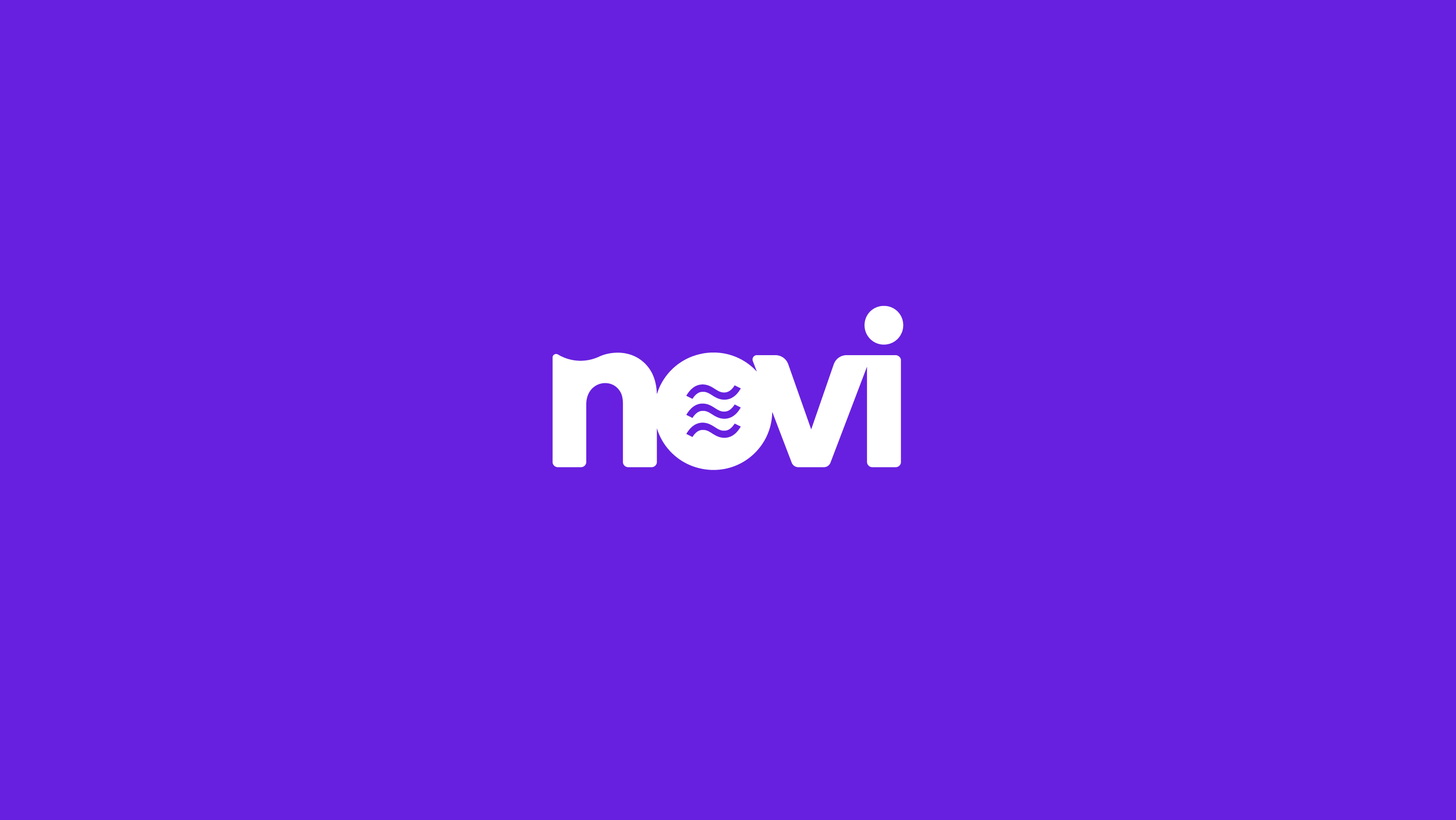 Novi’s first product will be a cryptocurrency wallet. You’ll be able to download a standalone Novi app on your phone. While you don’t need a Facebook or WhatsApp account to create a Novi account, it will also be accessible directly in Messenger and WhatsApp — you’ll be able to tap on a button to launch a Novi menu to send and receive money through the Novi wallet.

The Facebook subsidiary wants to be reassuring when it comes to money laundering and know-your-customer regulation. When you sign up to Novi, you’ll have to take a photo of a government-issued ID. Novi isn’t a way to send money anonymously.

Instead, Novi promises instant transactions and “no hidden fees” for cross-border money transfers and local payments. It’s unclear whether Novi means there won’t be any fees or there will be fees but the company will be transparent about them.

The Libra Association recently updated its white paper to make important changes to the cryptocurrency protocol. The association is no longer building a global stablecoin tied to a basket of fiat currencies and securities.

When Libra launches, there will be several stablecoins — each of them will be backed by a single fiat currency, such as USD, EUR, GBP or SGD. Novi users as well as people using other Libra-enabled wallets will be able to send and receive LibraUSD, LibraEUR, LibraGBP or LibraSGD. Novi will also act as a ramp to convert fiat money to crypto assets and cash out your cryptocurrencies to traditional fiat currencies.

Novi plans to launch its wallet when the Libra network goes live. Only a limited set of countries will be able to access the service at first.