As the fallout from COVID-19 continues to grip Africa’s major economies, the tech ventures in those countries need state support.

National legislation that creates clear frameworks and operational support for startups are one of the best ways to help Africa’s digital companies survive and thrive through the coronavirus crisis — and improve their environment over the long term.

Africa has dozens of thriving startup ecosystems that are persevering through this crisis, but now more than ever, they need a boost. The gains made by founders thus far are in danger due to the ongoing economic slowdown. The World Bank estimates that economic growth in sub-Saharan Africa alone will decline from 2.4% last year to -2.1 to -5.1% this year. If correct, the region will experience its first recession in a quarter of a century.

Now is the time for something that was already long-overdue in many African countries: political leaders should support startups through national startup acts. 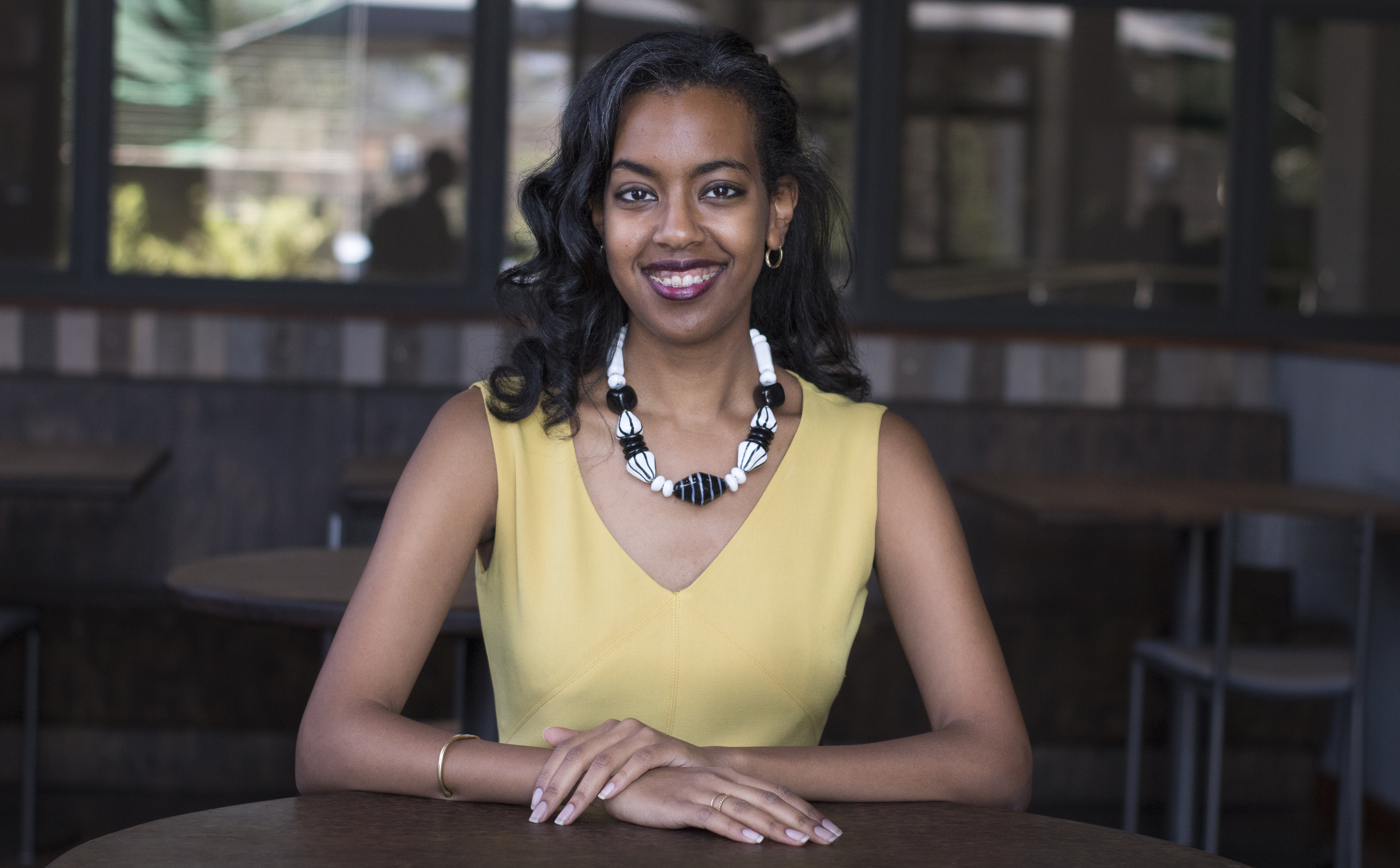 Last December, Senegal became the second African nation to enact a national Startup Act, following Tunisia’s landmark bill that passed in April 2018. Other countries may follow soon: startup legislation was being discussed in Ghana and Mali before the novel coronavirus monopolized headlines.

The rest of the continent can learn a lot from Tunisia, which passed its Startup Act in 2018 after receiving input from entrepreneurs and economists. In addition to clarifying rules surrounding angel, seed and venture capital funding, the act bestows benefits on companies designated as startups. This includes alleviating their tax and social security contribution burdens, providing access to forex bank accounts and offering subsidized salaries for founders. More than 50 startups have taken advantage of the “startup” label. A number of Tunisian entrepreneurs have told me that thanks to the new legislation, they are able reinvest savings from these incentives back into their businesses.