After testing the waters this spring with its incubator-esque MVP Lab, Mozilla is doubling down on the effort with a formal program dangling $75,000 investments in front of early-stage companies. The focus on “a better society” and the company’s open-source clout should help differentiate it from the other options out there.

Spurred on by the success of a college hackathon using a whole four Apple Watches in February, Mozilla decided to try a more structured program in the spring. The first test batch of companies is underway, having started in April an 8-week program offering $2,500 per team member and $40,000 in prizes to give away at the end. Developers in a variety of domains were invited to apply, as long as they fit the themes of empowerment, privacy, decentralization, community and so on.

It drew the interest of some 1,500 people in 520 projects, and 25 were chosen to receive the full package and stipend during the development of their MVP. The rest were invited to an “Open Lab” with access to some of Mozilla’s resources.

One example of what they were looking for is Ameelio, a startup whose members are hoping to render paid video calls in prisons obsolete with a free system, and provide free letter delivery to inmates as well.

“The mission of this incubator is to catalyze a new generation of internet products and services where the people are in control of how the internet is used to shape society,” said Bart Decrem, a Mozilla veteran (think Firefox 1.0) and one of the principals at the Builders Studio. “And where business models should be sustainable and valuable, but do not need to squeeze every last dollar (or ounce of attention) from the user.”

“We think we are tapping into the energy in the student and professional ‘builder communities’ around wanting to work on ideas that matter. That clarion call really resonates,” he said. Not only that, but students with canceled internships are showing up in droves, it seems — mostly computer science, but design and other disciplines as well. There are no restrictions on applicants, like country of origin, previous funding, or anything like that.

The new incubator will be divided into three tiers.

First is the “Startup Studio,” which involves a $75,000 investment, “a post-money SAFE for 3.5% of the company when the SAFE converts (or we will participate in an already active funding round),” Decrem clarified.

Below that, as far as pecuniary commitment goes, is the “MVP Lab,” similar to the spring program but offering a total of $16,000 per team. And below that is the Open Lab again, but with 10 $10,000 prizes rather than a top 3.

There are no hard numbers on how many teams will make up the two subsidized tiers, but think 20-30 total as opposed to 50 or 100. Meanwhile, collaboration, cross-pollination and open-source code is encouraged, as you might expect in a Mozilla project. And the social good aspect is strong as well, as a sampling of the companies in the spring batch shows. 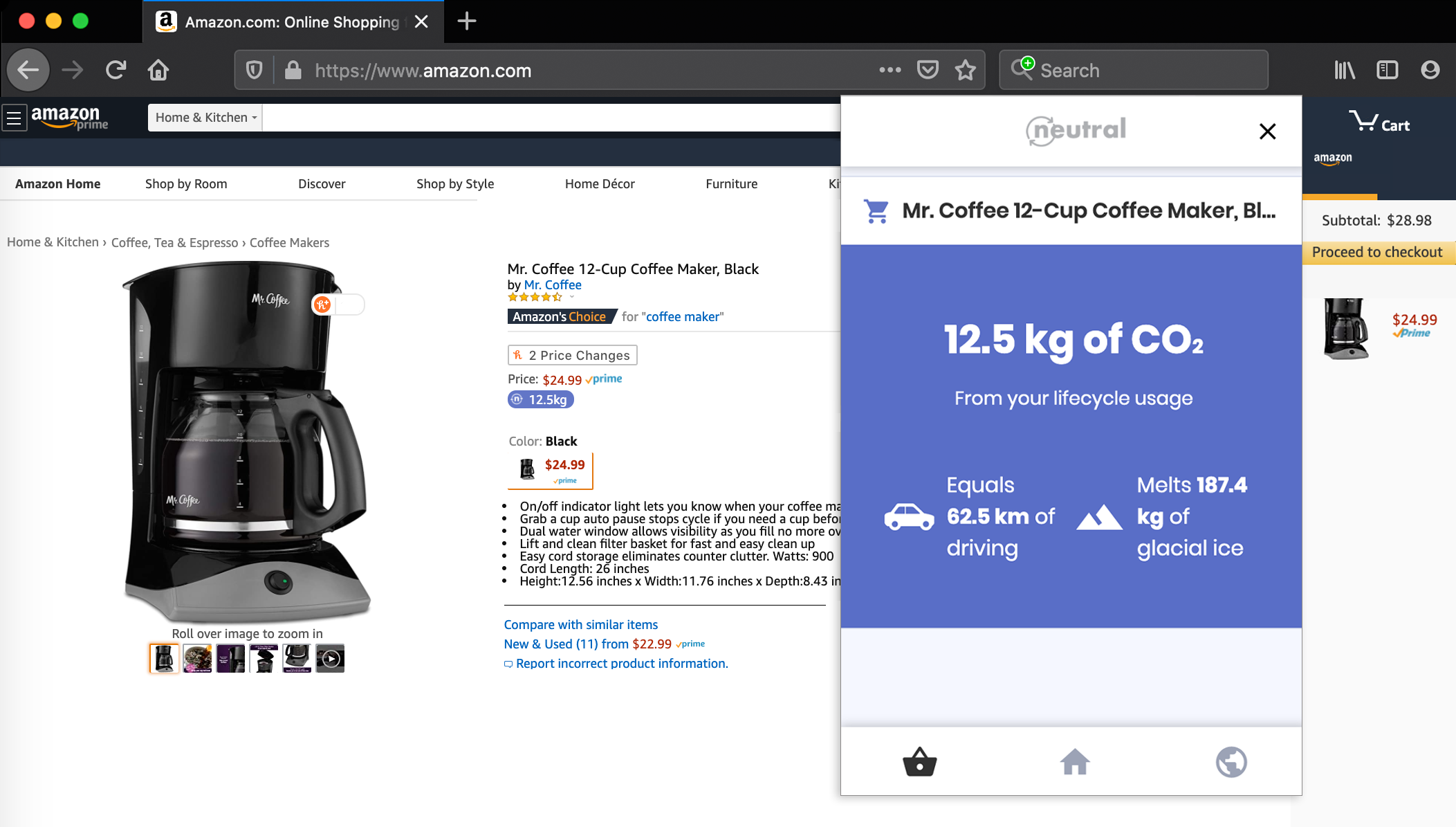 Neutral is a browser plugin that shows the carbon footprint of your Amazon purchases, adding some crucial guilt to transactions we forget are powered by footsore humans and gas-guzzling long-distance goods transport. Meething, Cabal and Oasis are taking on video conferencing, team chat and social feeds from a decentralized standpoint, using the miracles of modern internet architecture to accomplish with distributed systems what once took centralized servers.

This summer will see the program inaugurated, but it’s only “the beginning of a multiyear effort,” Decrem said.