At its Think Digital conference, IBM and Red Hat today announced a number of new services that all center around 5G edge and AI. The fact that the company is focusing on these two areas doesn’t come as a surprise, given that both edge and AI are two of the fastest-growing businesses in enterprise computing. Virtually every telecom company is now looking at how to best capitalize on the upcoming 5G rollouts, and most forward-looking enterprises are trying to figure out how to best plan around this for their own needs.

As IBM’s recently minted president Jim Whitehurst told me ahead of today’s announcement, he believes that IBM (in combination with Red Hat) is able to offer enterprises a very differentiated service because, unlike the large hyper clouds, IBM isn’t interested in locking these companies into a homogeneous cloud.

“Where IBM is competitively differentiated, is around how we think about helping clients on a journey to what we call hybrid cloud,” said Whitehurst, who hasn’t done a lot of media interviews since he took the new role, which still includes managing Red Hat. “Honestly, everybody has hybrid clouds. I wish we had a more differentiated term. One of the things that’s different is how we’re talking about how you think about an application portfolio that, by necessity, you’re going to have in multiple ways. If you’re a large enterprise, you probably have a mainframe running a set of transactional workloads that probably are going to stay there for a long time because there’s not a great alternative. And there’s going to be a set of applications you’re going to want to run in a distributed environment that need to access that data — all the way out to you running a factory floor and you want to make sure that the paint sprayer doesn’t have any defects while it’s painting a door.” 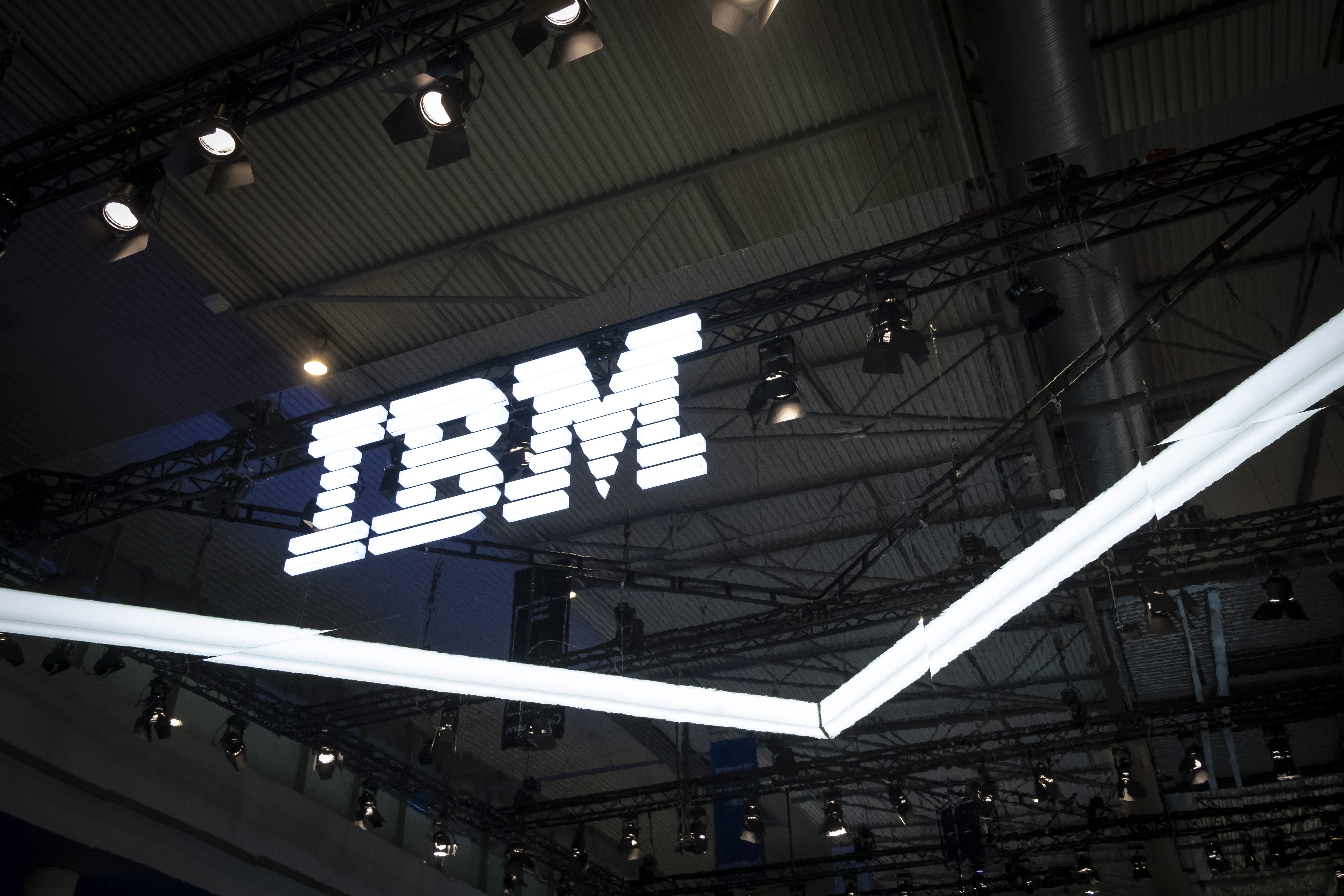 He argues that IBM, at its core, is all about helping enterprises think about how to best run their workloads software, hardware and services perspective. “Public clouds are phenomenal, but they are exposing a set of services in a homogeneous way to enterprises,” he noted, while he argues that IBM is trying to weave all of these different pieces together.

Later in our discussion, he argued that the large public clouds essentially force enterprises to fit their workloads to those clouds’ service. “The public clouds do extraordinary things and they’re great partners of ours, but their primary business is creating these homogeneous services, at massive volumes, and saying ‘if your workloads fit into this, we can run it better, faster, cheaper etc.’ And they have obviously expanded out. They’ve added services. They are not saying we can put a box on-premise, but you’re still fitting into their model.”

On the news side, IBM is launching new services to automate business planning, budgeting and forecasting, for example, as well as new AI-driven tools for building and running automation apps that can handle routine tasks either autonomously or with the help of a human counterpart. The company is also launching new tools for call-center automation.

The most important AI announcement is surely Watson AIOps, though, which is meant to help enterprises detect, diagnose and respond to IT anomalies in order to reduce the effects of incidents and outages for a company.

On the telco side, IBM is launching new tools like the Edge Application Manager, for example, to make it easier to enable AI, analytics and IoT workloads on the edge, powered by IBM’s open-source Open Horizon edge computing project. The company is also launching a new Telco Network Cloud manager built on top of Red Hat OpenShift and the ability to also leverage the Red Hat OpenStack Platform (which remains to be an important platform for telcos and represents a growing business for IBM/Red Hat). In addition, IBM is launching a new dedicated IBM Services team for edge computing and telco cloud to help these customers build out their 5G and edge-enabled solutions.

Telcos are also betting big on a lot of different open-source technologies that often form the core of their 5G and edge deployments. Red Hat was already a major player in this space, but the acquisition has only accelerated this, Whitehurst argued. “Since the acquisition […] telcos have a lot more confidence in IBM’s capabilities to serve them long term and be able to serve them in mission-critical context. But importantly, IBM also has the capability to actually make it real now.”

A lot of the new telco edge and hybrid cloud deployments, he also noted, are built on Red Hat technologies but built by IBM, and neither IBM nor Red Hat could have really brought these to fruition in the same way. Red Hat never had the size, breadth and skills to pull off some of these projects, Whitehurst argued.

In many ways, Red Hat pioneered the open-source business model and Whitehurst argued that having Red Hat as part of the IBM family means it’s now easier for the company to make the decision to invest even more in open source. “As we accelerate into this hybrid cloud world, we’re going to do our best to leverage open-source technologies to make them real,” he added.