VC firm Partech has raised a new fund focused on seed investments. Named Partech Entrepreneur III, it is the third seed fund from the VC firm. Partech announced the final closing of its previous seed fund in December 2016.

The firm is looking for companies at the very early stage, from pre-seed to pre-Series A. Partech can invest as little as a few hundred thousands dollars and up to several million dollars depending on the stage of the startup. If the startup is doing well, Partech wants to be able to invest again in follow-on Series A and B rounds.

Partech is focused on six verticals in particular — health, work, commerce, finance, mobility and computing. While it is quite broad, the firm now has a team of 10 investors dedicated to the seed funds. They’re based in Paris, San Francisco and Berlin.

Over the years, Partech has closed 160 investments in 22 countries through its three seed funds. The VC firm manages a community of 400 founders who can give some feedback, make some introductions and help portfolio companies in general. A third of those founders are limited partners in Partech’s seed funds.

Partech has been raising this fund for a while, which means that it has already invested some of its fund. The firm has invested in 40 startups through the new fund, including 10 startups since the beginning of the coronavirus-related economic crisis. 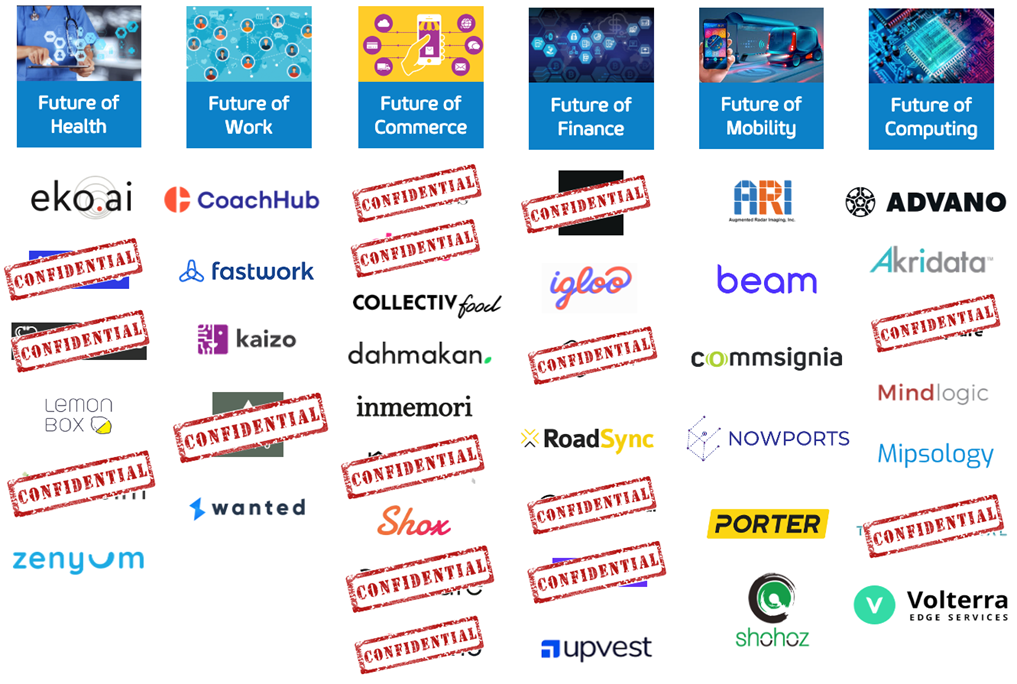