Visa has prioritized growth in Africa, and partnering with startups is central to its strategy.

This became obvious in 2019 after the global financial services giant entered a series of collaborations on the continent, but Visa confirmed it in their 2020 Investor Day presentation.

On the company’s annual call, participants mentioned Africa 28 times and featured African startups prominently in the accompanying deck. Visa’s president for Central and Eastern Europe, Middle East and Africa (CEMEA), Andrew Torre, detailed the region’s payments potential and his company’s plans to tap it. “We’re partnering with non-conventional players to realize this potential — fintechs, neobanks and digital wallets — to reach the one billion consumer opportunity,” he said.

TechCrunch has covered a number of Visa’s Africa collaborations and spoke to two execs driving the company’s engagement with startups from Nigeria to South Africa.

Visa’s head of Strategic Partnerships, Fintech and Ventures for Africa, Otto Williams, has been out front, traveling the continent and engaging fintech founders. 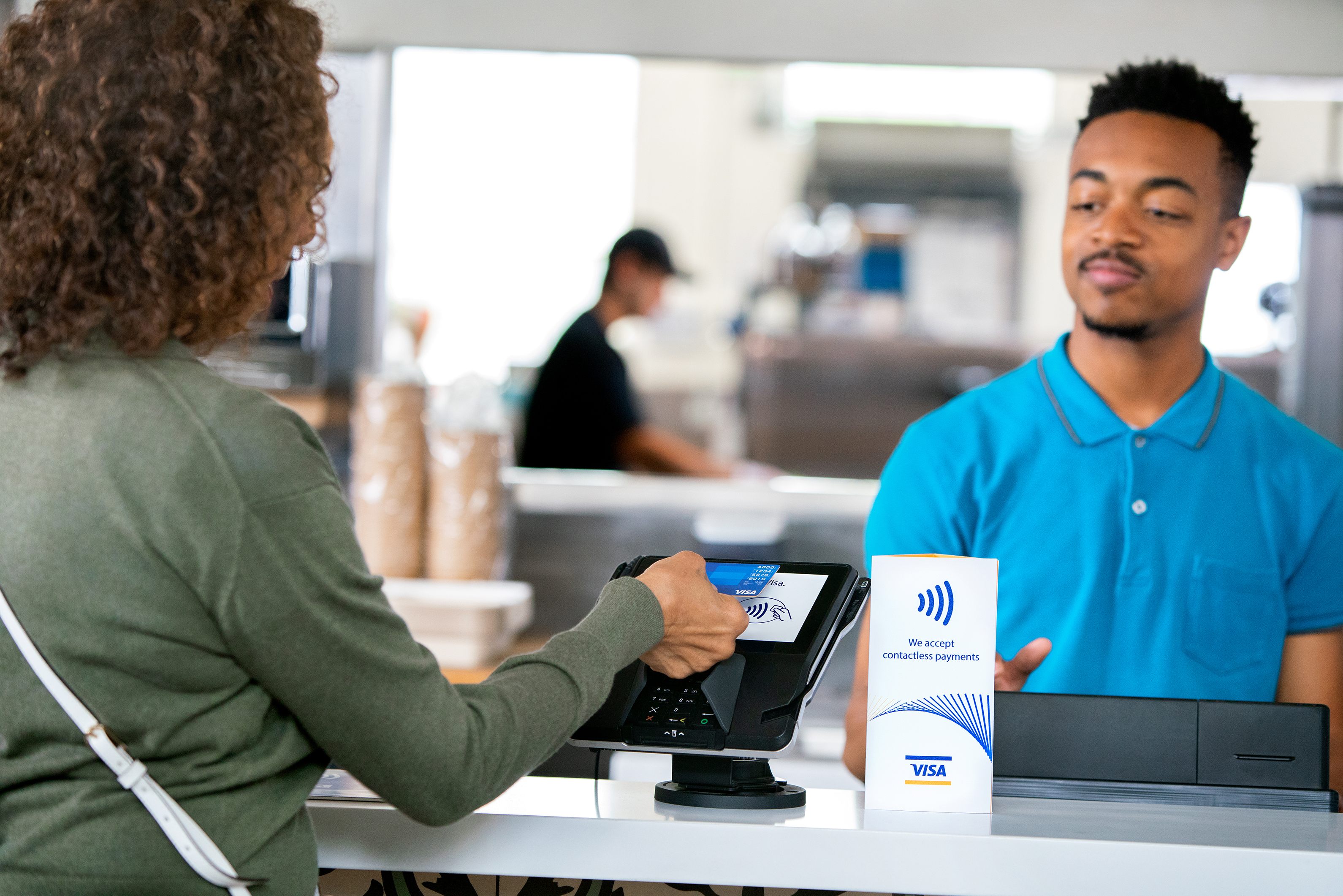