Five years ago, it was hard to come by any formal numbers for annual VC investment in Africa. These days the challenge is choosing which number to follow.

That’s the case with three venture funding studies for Africa that turned up varied results.

The numbers and variance

That’s a fairly substantial spread of $1.5 billion between the assessments. The variance filtered down to country VC valuations, though it was a little less sharp.

Partech and WeeTracker shared the same top-three countries for 2019 VC investment in Africa — Nigeria, Kenya, and Egypt — but with hundred-million dollar differences.

Disrupt Africa came up with a different lead market for startup investment on the continent — Kenya — though its $149 million estimate for the East African country was some $500 million lower than Partech and WeeTracker’s VC leader, Nigeria.

So what accounts for the big deviations? TechCrunch spoke to each organization (and reviewed the reports) and found the contrasting stats derive from different methodologies — namely defining what constitutes a startup and an African startup.

“We do not limit the definition of startups by age of the incorporation or size of funds raised,” Partech General Partner Tidjane Deme told TechCrunch.

This led the fund, for example, to include Visa’s $200 million investment in Nigerian financial-services company Interswitch. The corporate round was certainly tech-related, though few would classify Interswitch — which launched in 2002, acquires companies, and has a venture fund — as a startup.

“We…collect and analyze undisclosed deals, accessing more detailed information thanks to our relationships within the ecosystem,” the fund’s report disclosed.

WeeTracker’s methodology also included data on undisclosed startup investments and opened up the count to funding sources beyond VC.

Disrupt Africa used a more conservative approach across companies and investment. “We are a bit more narrow on what we consider a startup to be,” the site’s co-founder Tom Jackson told TechCrunch.

“In the clearest scenario, an African startup would be headquartered in Africa, founded by an African, and have Africa as its primary market,” Disrupt Africa’s report stated  — though Jackson noted all these factors don’t always align.

“Disrupt Africa tackles this issue on a case-by-case basis,” he said.

Partech was more liberal in its definition of an African startup, including investment for tech-companies that count Africa as their primary market, but not insisting they be incorporated or operate HQs on the continent. 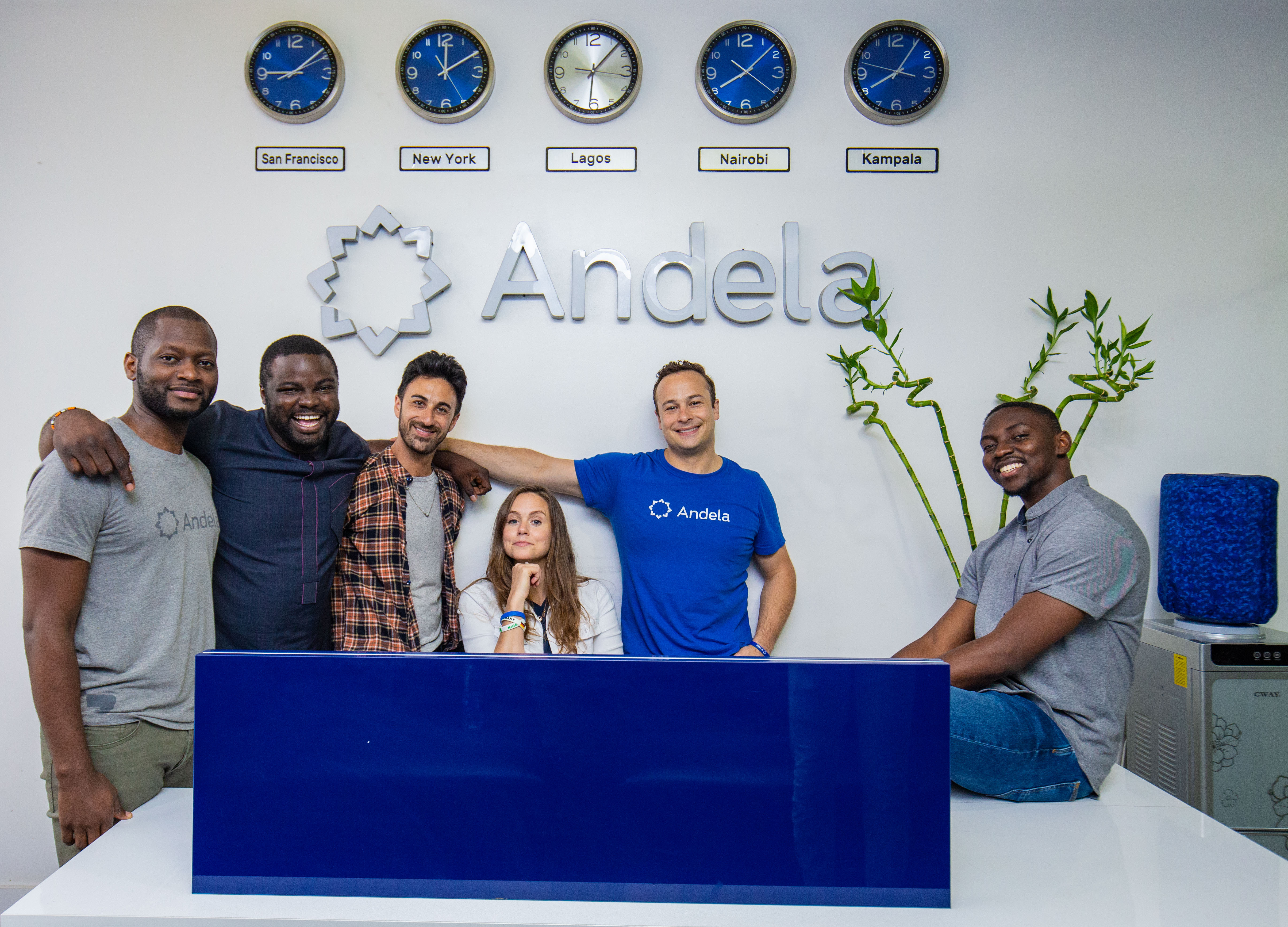 That opened up inclusion of large 2019 rounds to Africa focused, New York headquartered tech-talent accelerator Andela and investment to Opera’s verticals, such as OPay in Nigeria.

In addition to following a more conservative definition of African startup, Disrupt Africa’s report was more particular to early-stage ventures. The site’s report primarily counted investment for companies founded within the last five years and excluded “spin-offs of corporates or any other large entity…that [has]…developed past the point of being a startup.”

Accurately measuring venture funding for Africa is clearly a work in progress. An early estimate in 2015 placed it at just over $400 million, so by Partech and WeeTracker’s 2019 numbers, capital to African startups has potentially doubled or quadrupled in just four years.

For all the differences on annual VC counts for Africa, there were some common threads across WeeTracker, Partech, and Disrupt Africa’s investment reports.

The first was the rise of Nigeria — which has Africa’s largest population and economy — as the top destination for startup investment on the continent.

The second was the prominence of fintech as the most funded startup sector across Africa, gaining 54% of all VC in Partech’s report and $678 million of the $1.3 billion to startups in WeeTracker’s study.

An unfortunate commonality in each report was the preponderance of startup investment going to English speaking Africa. No francophone country made it into the the top five in any of the three reports. Only Senegal registered on Partech’s country-list, with a small $16 million in VC in 2019.

There may not be a right or wrong stat for annual investment to African startups, just three reports with different methodologies that capture unique snapshots.

Partech and WeeTracker offer a broader view of multiple types of financial support flowing to tech companies operating in Africa. Disrupt Africa’s assessment is more specific to a standard definition of VC going to startups founded and operating in Africa.

Three reports with varying numbers on the continent’s startup investment is an upgrade to what was available not so long ago: little to no formal data on VC in Africa.