Some of MWM’s apps include edjing Mix, Beat Maker Pro, Drum Machine, Beat Snap 2, TaoMix 2, and Guitar and Drums. The company has slowly expanded to cover more grounds in the music space, from production to learning, gaming and utilities.

Up next, MWM wants to expand beyond music and tackle new verticals in the creative space. And the company seems well-positioned to reproduce some of its successes as MWM has attracted over 400 million app downloads over the years.

Some of those verticals are already quite busy, such as video and photo editing. But MWM hopes that it’ll be able to become a sort of Adobe for mobile creativity apps.

The startup has also launched hardware products. Its latest product Phase lets you turn good old turntables into digital DJ controllers. After plugging a receiver to your mixer, you just have to put two tiny receivers at the center of your turntables, on top of records.

MWM was founded in 2012. It has attracted $67 million (€60 million) of funding in total. The company currently has 70 employees across two offices in Paris and Bordeaux. 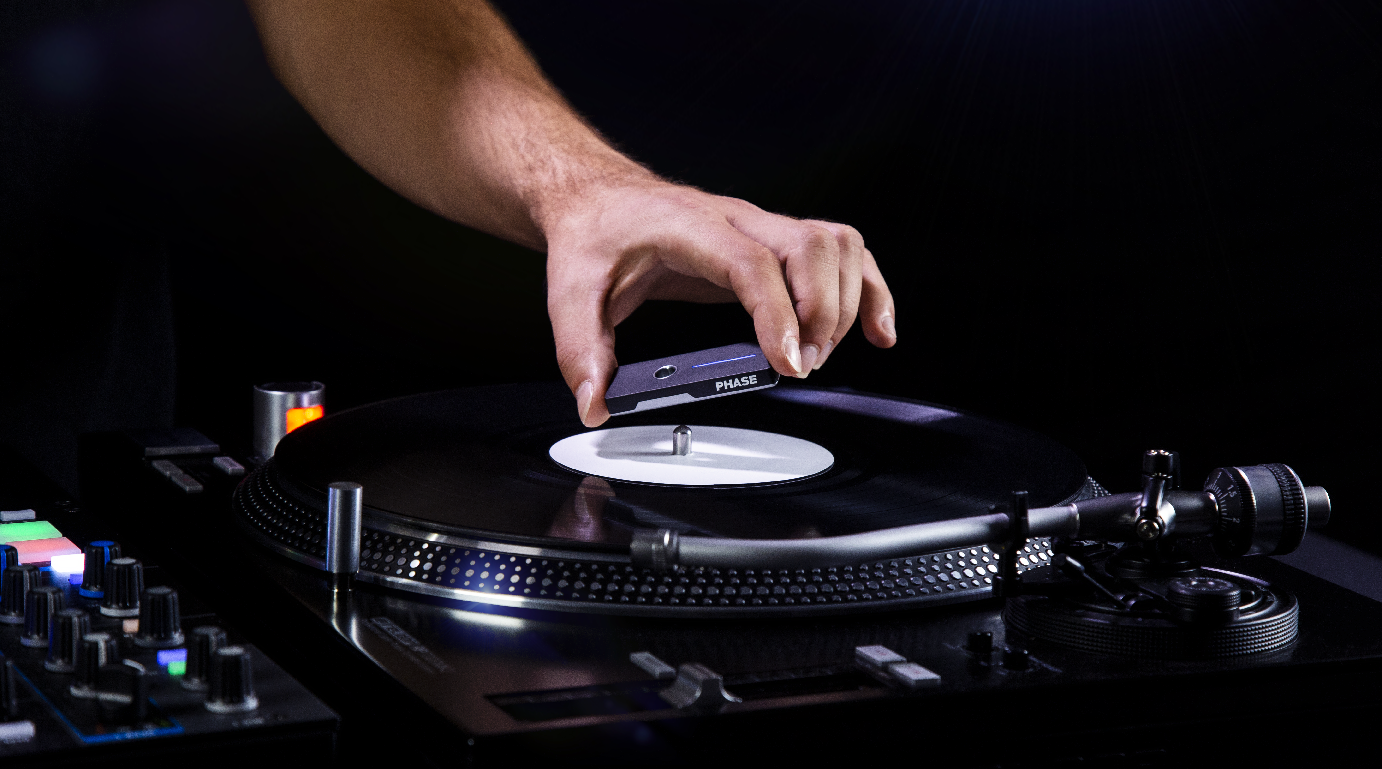