March 2 is the planned launch date for SpaceX’s 20th ISS resupply mission, which is bringing the usual supplies and goodies, plus a payload of interesting experiments from partners and paying customers. And a big expansion to Europe’s Columbus Module.

The most ridiculous has to be Adidas’s “BOOST in Space” effort. The company creates its midsoles by fusing together thousands of tiny foam spheres. But sadly, this is generally done on Earth, where there’s gravity. So of course they want to try it in space to see what they can learn. 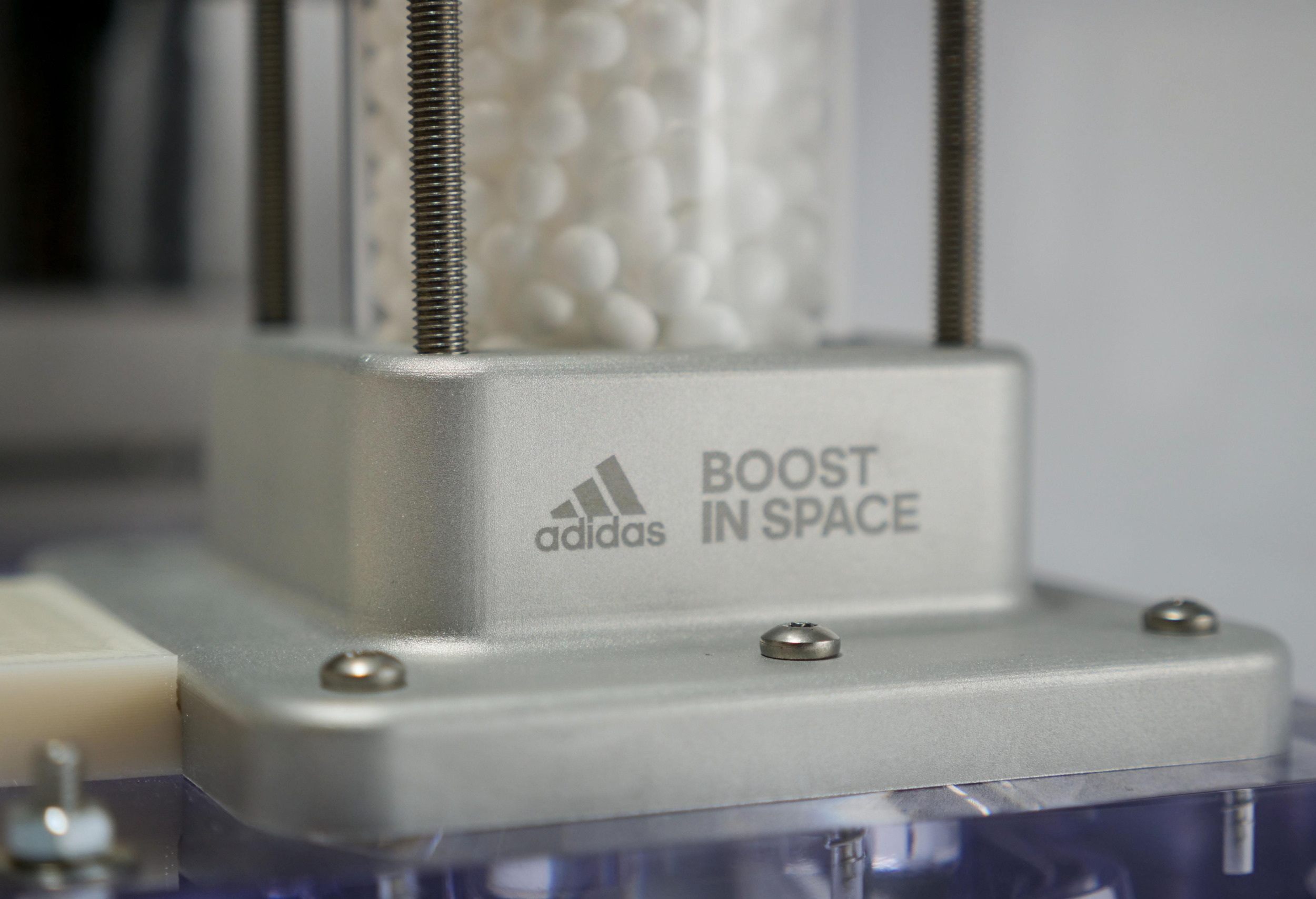 “Microgravity enables a closer look at the factors behind pellet motion and location, which could enhance manufacturing processes as well as product performance and comfort,” the project description reads. It also makes for a great stunt. The revelations from this toaster-sized device will surely lead to better shoes.

It’s funny, but as always with these commercial operations, it’s pretty cool that it’s possible to just decide to do some experimenting in the ISS.

Microgravity is a sought-after condition, and several of the other research projects going up rely on it as well. Another commercial operation is from Delta, the faucet maker, which thinks it might be able to learn something about droplet formation and create more efficient showers and such. 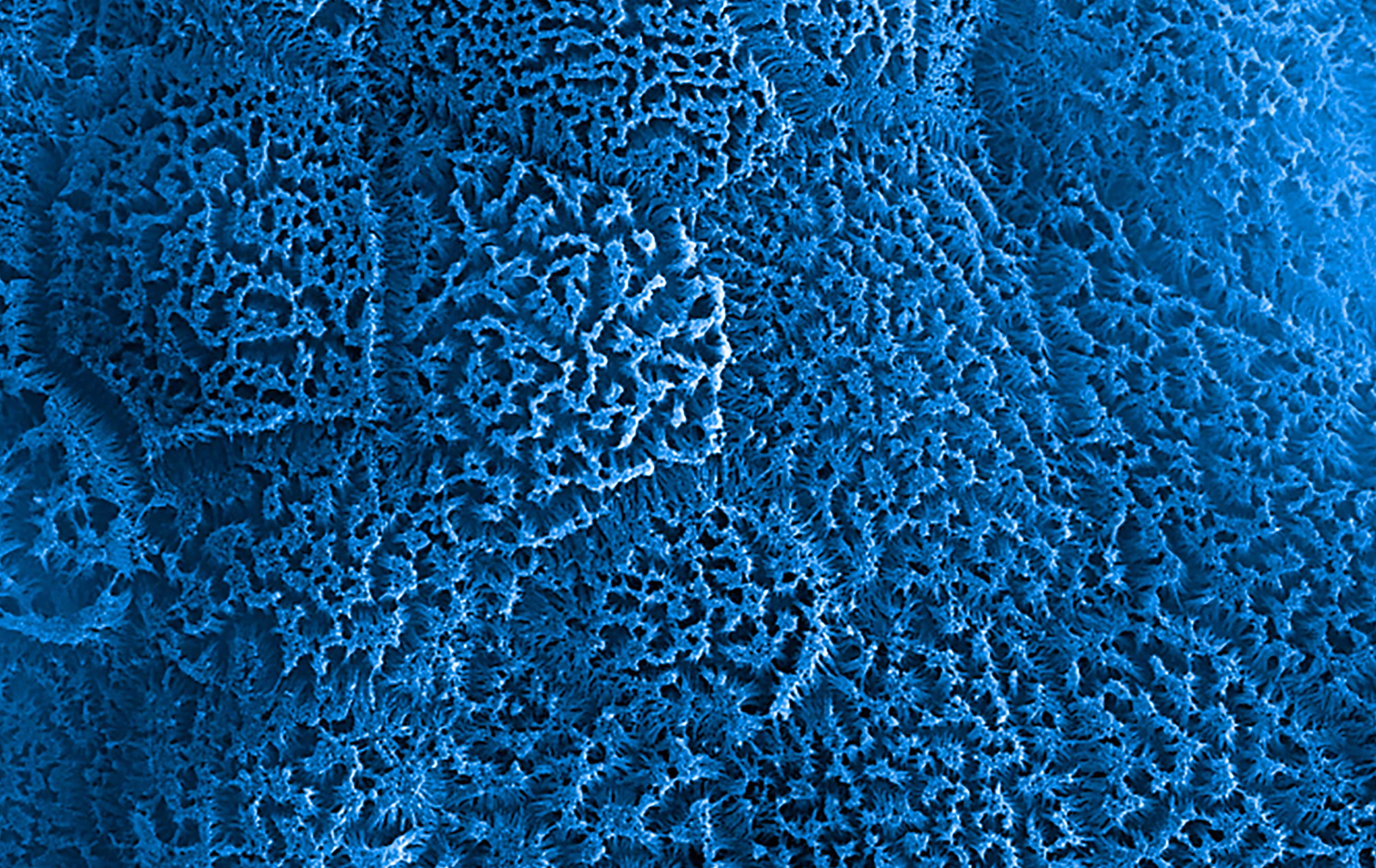 Gut tissue isn’t normally this blue, but that’s not an effect of microgravity.

Emulate is sending up an organ-on-a-chip, intestinal tissue to be precise, which it hopes will help teach us “how microgravity and other potential space travel stressors affect intestine immune cells and susceptibility to infection.” They’re also testing the growth of heart tissue from stem cells up there, which could come in handy on long voyages.

The biggest payload, though, has to be Bartolomeo, a new exterior platform that will attach to the European Columbus Module:

With payloads attached, left, and without, right. There’s a boom that sticks out for other purposes.

It has 12 sites onto which can be attached payloads from commercial and institutional partners — anyone from universities to companies that need access to the exterior of the space station for one reason or another. Earth imagery, vacuum exposure, radiation testing, whatever you like. You can read about the specifications here.

The launch is set for March 2 if all goes well — we’ll post the live stream and any other updates closer to T-0.