VC firm TLcom Capital has closed its Tide Africa Fund at $71 million with plans to make up to 12 startup investments over the next 18 months.

The group —  with offices in London, Lagos, and Nairobi — is looking for tech-enabled, revenue-driven ventures in Africa from seed-stage to Series B, according to TLcom Managing Partner Maurizio Caio.

“We’re rather sector agnostic, but right now we are looking at companies that are more infrastructure type tech rather than super commoditized things like consumer lending,” he told TechCrunch on a call.

Part of the fund’s investment approach, according to Caio, is backing viable companies with strong founders and then staying out of the way.

“We are venture capitalists that believe in looking at Africa as an investment opportunity that empowers local entrepreneurs without… coming in and explaining what to do,” said Caio.

Speaking at TechCrunch Disrupt Berlin in 2018, Johnson offered perspective on next startups in Africa that could reach billion-dollar valuations. “When I look at the African market I suspect it’s going to be a company that’s very much focused on business to business and business to very small business — a company that can that can solve their challenges,” she said. 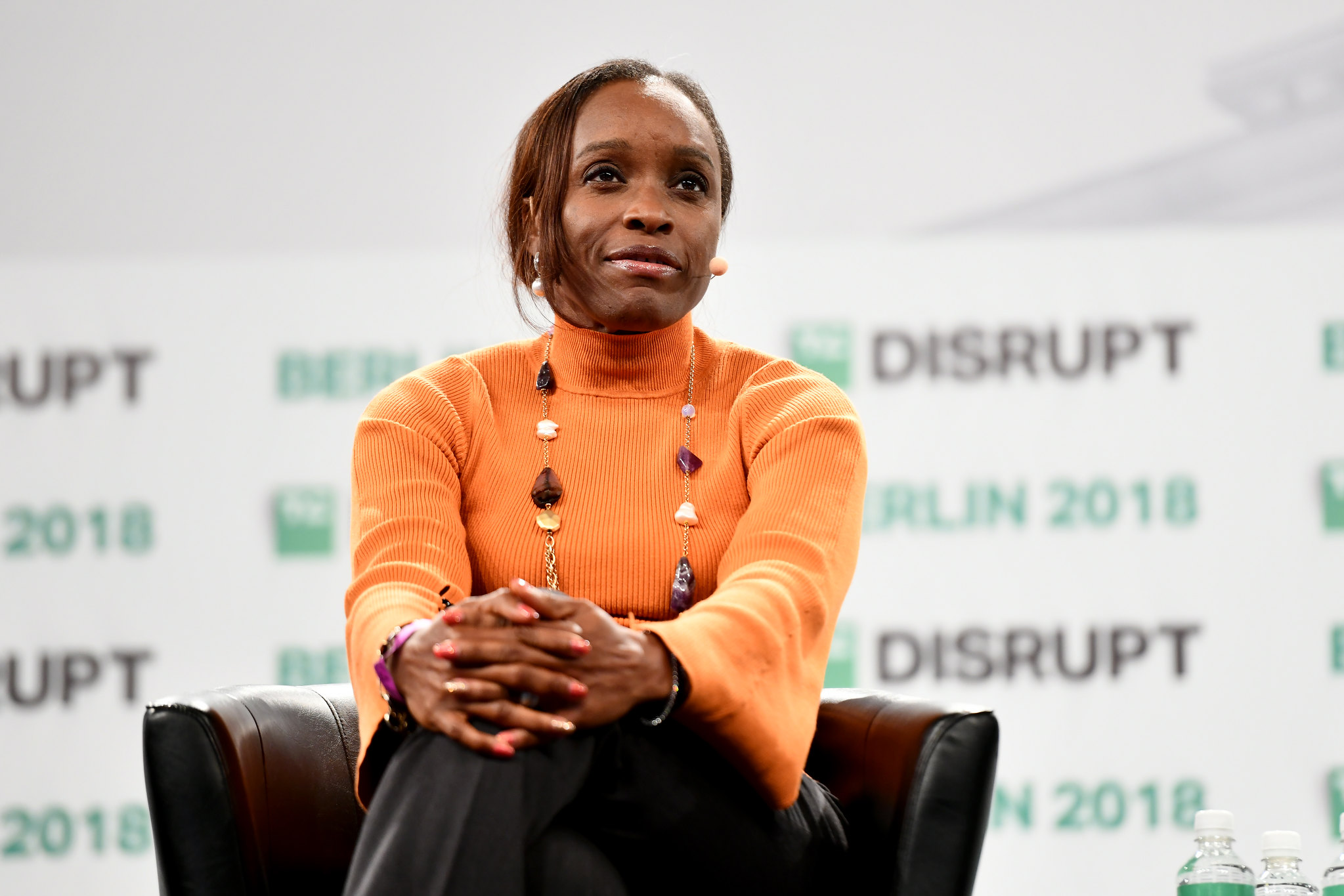 Both of these companies have gone on to expand in Africa and receive subsequent investment by U.S. investment bank, Goldman Sachs.

Other investments for TLcom include talent accelerator Andela  — which trains and places African software engineers — and Ulesson, the latest venture of serial founder Sim Shagaya.

The firm’s close of the $71 million Tide Africa Fund comes on the high-end of a several year mobilization of capital for the continent’s startup scene. Investment shops specifically focused on Africa have been on the rise. A TechCrunch and Crunchbase study in 2018 tracked 51 viable Africa specific VC funds globally, TLcom included.

This trend has moved in tandem with a quadrupling of venture funding for the continent over the past six years. Accurately measuring VC for Africa is a work in progress, but one of the earlier reliable estimates placed it at just over $400 million in 2014. Recent stats released by Partech peg Africa focused VC funding at over $2 billion for 2019.

TLcom’s listed in a number of the larger rounds that made up Partech’s tally.

The fund’s latest $71 million raise, which included support from Sango Capital and IFC, reversed the roles a bit for TLcom founder Maurizio Caio.

The VC principal — who usually gets pitches from African startups — needed to sell the value of African tech to other investors.

“It’s been tough to raise the fund; there’s no doubt about it,” Caio said. TLcom highlighted its past exit record and the viability of the African market and founders to bring investors on board.

“We had the advantage of showing some good exits…. The emphasis was also on the gigantic size of these markets that are underserved, the role that technology can play and the fact that the entrepreneurs in Africa are just as good as anywhere else,” said Caio.

He also referenced African startups being constrained by the social impact factors often placed on them from outside investors.

“The equation is not just about ensuring employment and inclusion, but also about the fact that African entrepreneurs have to be in charge of their own destiny without instructions from the West,” he said.

For those startups who wish to pitch to TLcom Capital, Caio encouraged founders to contact one of the fund’s partners and share a value proposition. “If it’s something we find vaguely interesting, we’ll make a decision,” he said.

Local venture capital fund formation is on the rise in Africa, led by Nigeria