The cameras on our phones are getting good enough that it’s becoming hard to justify having a dedicated picture-taking device. Fujifilm’s X100 series has always made one of the strongest cases for it, however, and the latest iteration makes it more convincing than ever.

I reviewed the original X100 back in 2011, and the series has received a new model about every two years since its announcement; today’s X100V is the fifth. But its changes are more significant than those of any one of its predecessors.

The X100V has a new 24-megapixel APS-C sensor and image processor, taken from Fuji’s high-end X-Pro3, which I’ve used and been quite impressed with. It also inherits the X-Pro3’s much-improved OLED/optical viewfinder, autofocus system and other features. But they’re married to a redesigned 35mm equivalent, F/2 lens that improves on what was already excellent glass.

The series has always had a throwback aesthetic, adding dials while others eliminated them, but in a concession to modernity the rear LCD is now a tilting touchscreen, now a must-have for many shooters. It also has improved video capabilities, and is now weatherproofed as well. 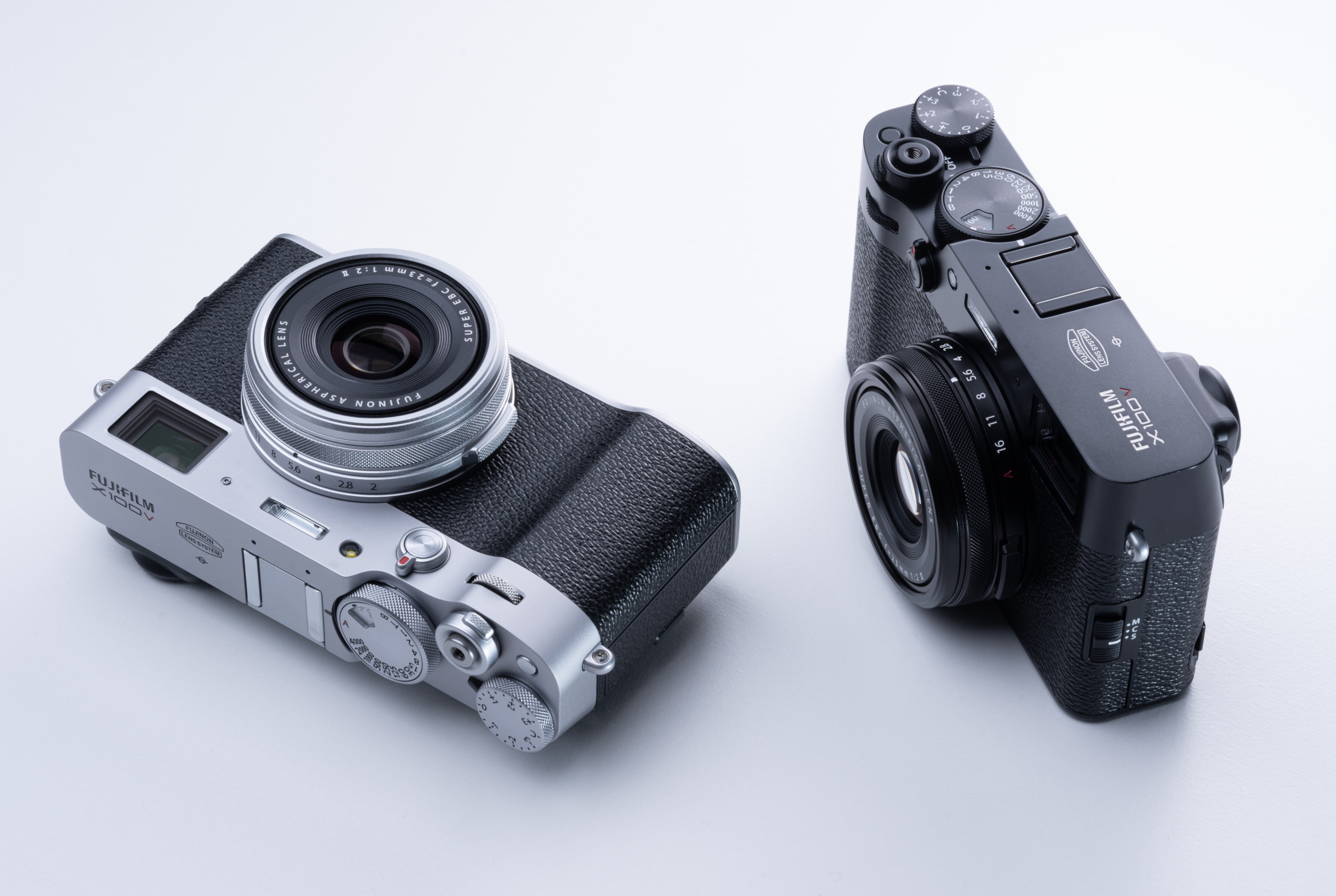 All these fit into a package that is highly compact and attractive, though admittedly considerably thicker than a phone. But although under some circumstances a phone camera can indeed rival a dedicated camera, the X100V perhaps more than any other compact camera justifies itself (incidentally, DPReview’s initial impressions are highly favorable).

The shooting experience is so different (the hybrid viewfinder is and always has been genius), it puts so many options at your disposal, and the resulting image will not only be superior, but more defined by what you want to create than what your phone is capable of doing.

I’ve been trying to reconnect with photography and I’ve found that relying on the phone for that simply isn’t an option for me any more. I want the right tool for the job, yet I don’t want to be inconvenienced by a camera’s size or operation, or obsess over my lens selection. I want an image-taking device as dedicated to that purpose as a knife is to cutting.

Is that the X100V? There is real competition from Ricoh’s latest GR III street shooter, as well as the Canon G5 X II and Sony’s RX100 VII. Although camera sales are dropping, there’s no better time to want or have a compact device in this class. Fortunately it seems to come down to personal preference. I’d be happy with any one of those in my hand, if it means I can leave my phone in my pocket.