Cloud Foundry, the open-source platform-as-a-service that, with the help of lots of commercial backers, is currently in use by the majority of Fortune 500 companies, launched well before containers, and especially the Kubernetes orchestrator, were a thing. Instead, the project built its own container service, but the rise of Kubernetes obviously created a lot of interest in using it for managing Cloud Foundry’s container implementation. To do so, the organization launched Project Eirini last year; today, it’s officially launching version 1.0, which means it’s ready for production usage.

Eirini/Kubernetes doesn’t replace the old architecture. Instead, for the foreseeable future, they will operate side-by-side, with the operators deciding on which one to use.

The team working on this project shipped a first technical preview earlier this year and a number of commercial vendors, too, started to build their own commercial products around it and shipped it as a beta product. 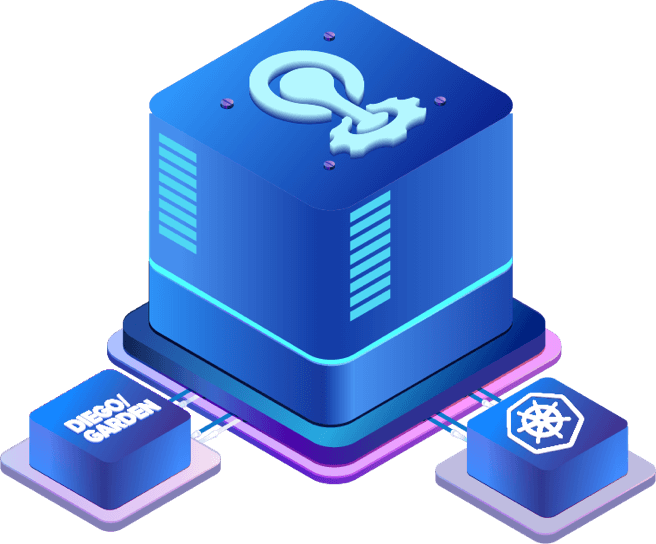 “It’s one of the things where I think Cloud Foundry sometimes comes at things from a different angle,” IBM’s Julz Friedman told me. “Because it’s not about having a piece of technology that other people can build on in order to build a platform. We’re shipping the end thing that people use. So 1.0 for us — we have to have a thing that ticks all those boxes.”

He also noted that Diego, Cloud Foundry’s existing container management system, had been battle-tested over the years and had always been designed to be scalable to run massive multi-tenant clusters.

“If you look at people doing similar things with Kubernetes at the moment,” said Friedman, “they tend to run lots of Kubernetes clusters to scale to that kind of level. And Kubernetes, although it’s going to get there, right now, there are challenges around multi-tenancy, and super big multi-tenant scale”

With its Kubernetes bet paying off, Cloud Foundry doubles down on developer experience

But even without being able to get to this massive scale, Friedman argues that you can already get a lot of value even out of a small Kubernetes cluster. Most companies don’t need to run enormous clusters, after all, and they still get the value of Cloud Foundry with the power of Kubernetes underneath it (all without having to write YAML files for their applications).

As Cloud Foundry CTO Chip Childers also noted, once the transition to Eirini gets to the point where the Cloud Foundry community can start applying less effort to its old container engine, those resources can go back to fulfilling the project’s overall mission, which is about providing the best possible developer experience for enterprise developers.

“We’re in this phase in the industry where Kubernetes is the new infrastructure and [Cloud Foundry] has a very battle-tested developer experience around it,” said Childers. “But there’s also really interesting ideas that are out there that are coming from our community, so one of the things that I’ve suggested to the community writ large is, let’s use this time as an opportunity to not just evolve what we have, but also make sure that we’re paying attention to new workflows, new models, and figure out what’s going to provide benefit to that enterprise developer that we’re so focused on — and bring those types of capabilities in.”

Those new capabilities may be around technologies like functions and serverless, for example, though Friedman at least is more focused on Eirini 1.1 for the time being, which will include closing the gaps with what’s currently available in Cloud Foundry’s old scheduler, like Docker image support and support for the Cloud Foundry v3 API.