The deal comes just days after BMW unveiled its first purely electric premium mid-size sedan, called the i4. The all-electric sedan, which won’t be available until 2021, is powered by the company’s fifth-generation eDrive platform and part of the company’s upcoming onslaught of EVs.

BMW’s original deal with CATL, which was announced in mid-2018, was for €4 billion worth of battery cells. This new contract is from 2020 to 2031, the German automaker said.

BMW Group will be the first customer of CATL’s battery cell factory that is under construction in Erfurt, Germany. BMW played an active part in establishing CATL in Germany, according to Andreas Wendt, member of the Board of Management of BMW AG responsible for purchasing and supplier network. 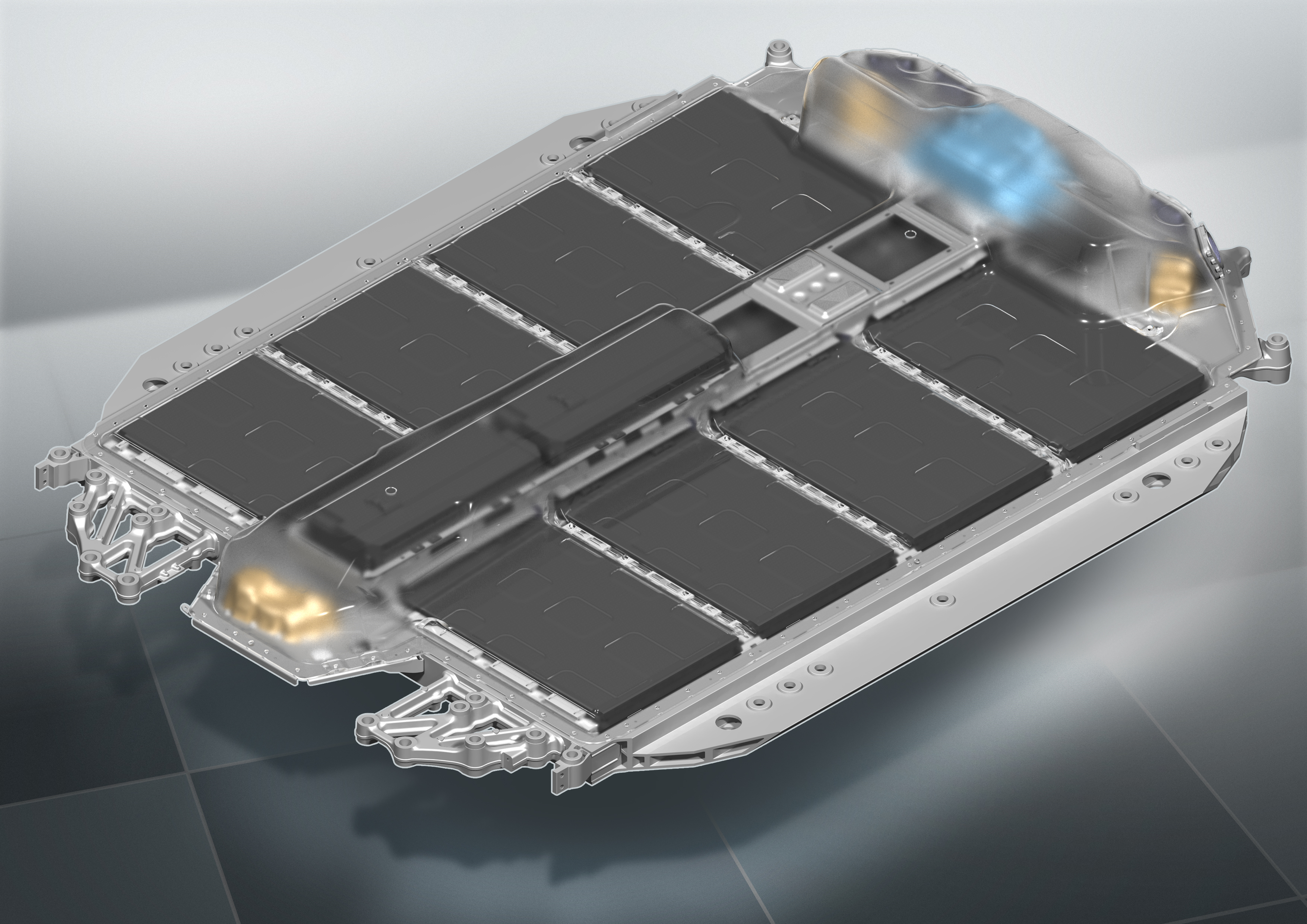 Battery in the BMW i4 sedan

“In this way, we are securing our long-term battery cell needs,” Wendt said at a supplier event Thursday in Seoul, South Korea.

And if BMW sticks to its electric vehicle agenda, those needs will be substantial. The automaker plans to have 25 electrified models in its lineup by 2023. “Electrified” can mean plug-in hybrids or all-electric vehicles, and BMW has created a flexible vehicle architecture to be able to offer both varieties and respond to market conditions.