Atlassian today announced a set of new templates and workflows for Jira Service Desk that were purpose-built for HR, legal and facilities teams. Service Desk started six years ago as a version of Jira that was mostly meant for IT departments. Atlassian, however, found that other teams inside the companies that adopted it started to use it as well, including various teams at Twitter and Airbnb, for example. With today’s update, it’s now making it easier for these teams, at least in legal, HR and facilities, to get started with Jira Service Desk without having to customize the product themselves.

“Over the last six years, one of the observations that we’ve made was that we need to provide really good services — the idea that we can provide great services to employees is really something that is really on the rise,” said Edwin Wong, the head of the company’s IT products. “I think in the past, maybe we were a bit more forgiving in terms of what employees expected from services departments. But today you’re just so used to great experiences in your consumer life and when you come to work, you expect the same.” 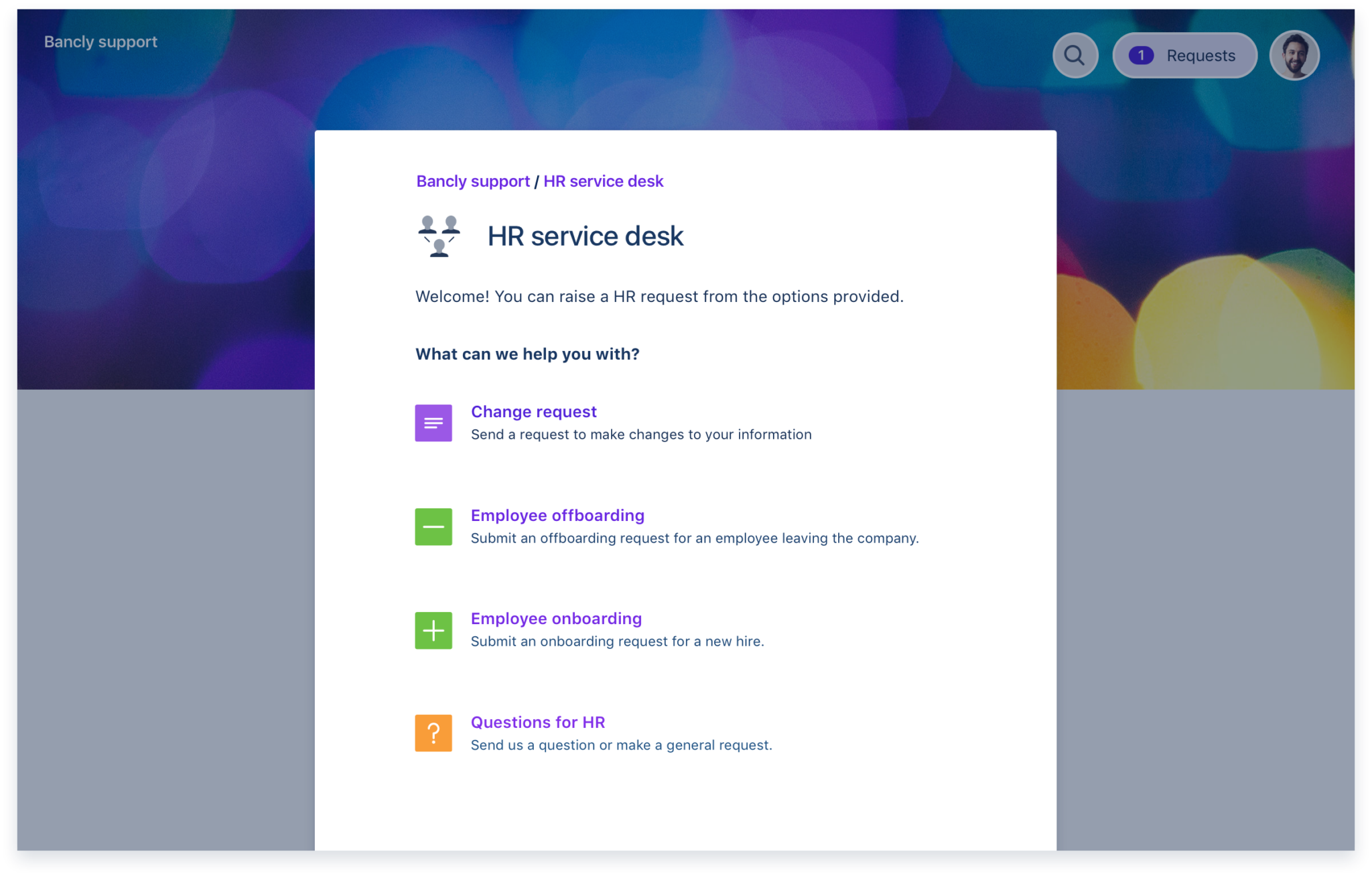 But lots of service teams, he argues, didn’t have the tools to provide this experience, yet they were looking for tools to streamline their workflows (think onboarding for HR teams, for example) and to move from manual processes to something more automated and modern. Jira was already flexible enough to allow them to do this, but the new set of templates now codifies these processes for them.

Wong stressed this isn’t just about tracking but also managing work across teams and providing them a more centralized hub for information. “One of the big challenges that we’ve seen from many of the customers that we’ve spoken to is the challenge of just figuring out where to go when you want something,” he said. “When I have a new employee, where do I go to ask for a new laptop? Is that the same process as telling my facilities teams that perhaps there is an issue with a bathroom?”

Atlassian is starting with these three templates because that’s where it saw the most immediate need. Over time, I’m sure we’ll see the company get into other verticals as well. 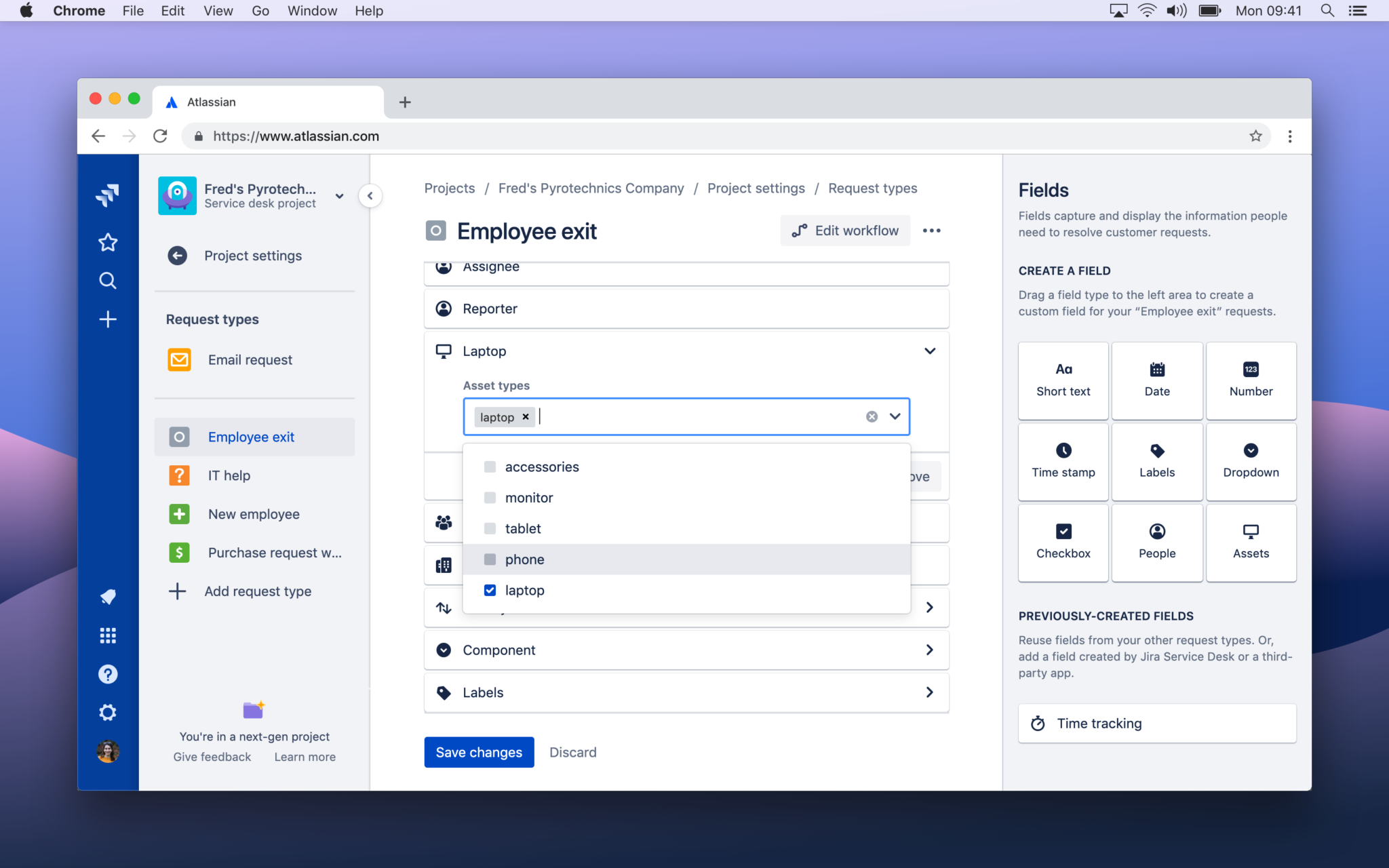