Earlier this year, at its Build developers conference, Microsoft announced that it was working on a web-based version of its Visual Studio IDE. At the time, Visual Studio Online went into a private preview, open to a select number of developers. Now, at its Ignite conference, the company has opened the service to all developers who want to give it a spin.

With Visual Studio Online, developers will be able to quickly spin up a fully configured development environment for their repositories. From there, they can use the web-based editor to work on their code. 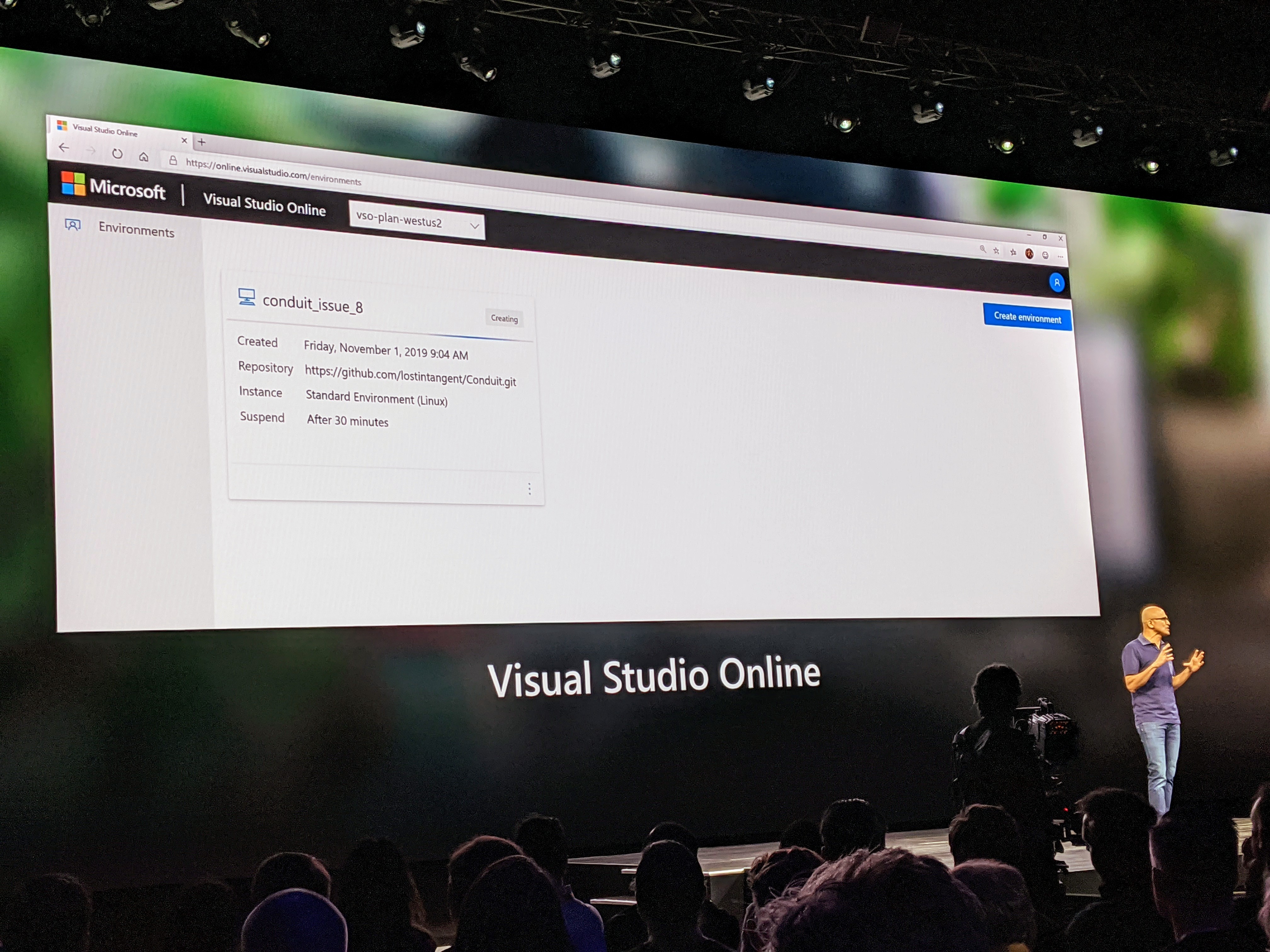 “Visual Studio Online brings together Visual Studio, cloud-hosted developer environments and a web-based editor that’s accessible from anywhere to help developers be more productive than ever,” Microsoft notes in its press materials. “As development becomes more collaborative and open source workflows, like pull requests, become more pervasive, developers need to be able to switch between codebases and projects quickly without losing productivity.”

In its current form, the service is deeply integrated with Microsoft’s GitHub (no surprise there), but the company notes that developers can also attach their own physical and virtual machines to their Visual Studio-based environments. Developers also can create these online environments right from Visual Studio Code, the company’s increasingly popular free code editor for Windows, Mac and Linux.

The cloud-based environments, as well as extension support for Visual Studio Code, are now in preview.