Our weekly round-up of what’s going on in space technology is back, and it’s a big one (and a day late) because last week was the annual International Astronautical Congress. I was on the ground in Washington, D.C. for this year’s event, and it’s fair to say that the top-of-mind topics were 1) Public-private partnerships on future space exploration; 2) So-called ‘Old Space’ or established companies vs./collaborating with so-called ‘New Space’ or younger companies, and 3) who will own and control space as it becomes a resource trough, and through what mechanisms.

There’s a lot to unpack there, and I plan to do so not all at once, but through conversations and coverage to follow. In the meantime, here’s just a taste based on the highlights from my perspective at the show.

SpaceX timelines are basically just incredibly optimistic dreams, but it’s still worth paying attention to what timeframes the company is theoretically marching towards, because they do at least provide some kind of baseline from which to extrapolate actual timelines based on past performance.

There’s a reason SpaceX wants to send its newest there that early, however – beyond being aggressive to motivate the team. The goal is to use that demonstration mission to set up actual cargo transportation flights, to get stuff to the lunar surface ahead of NASA’s planned 2024 human landing. 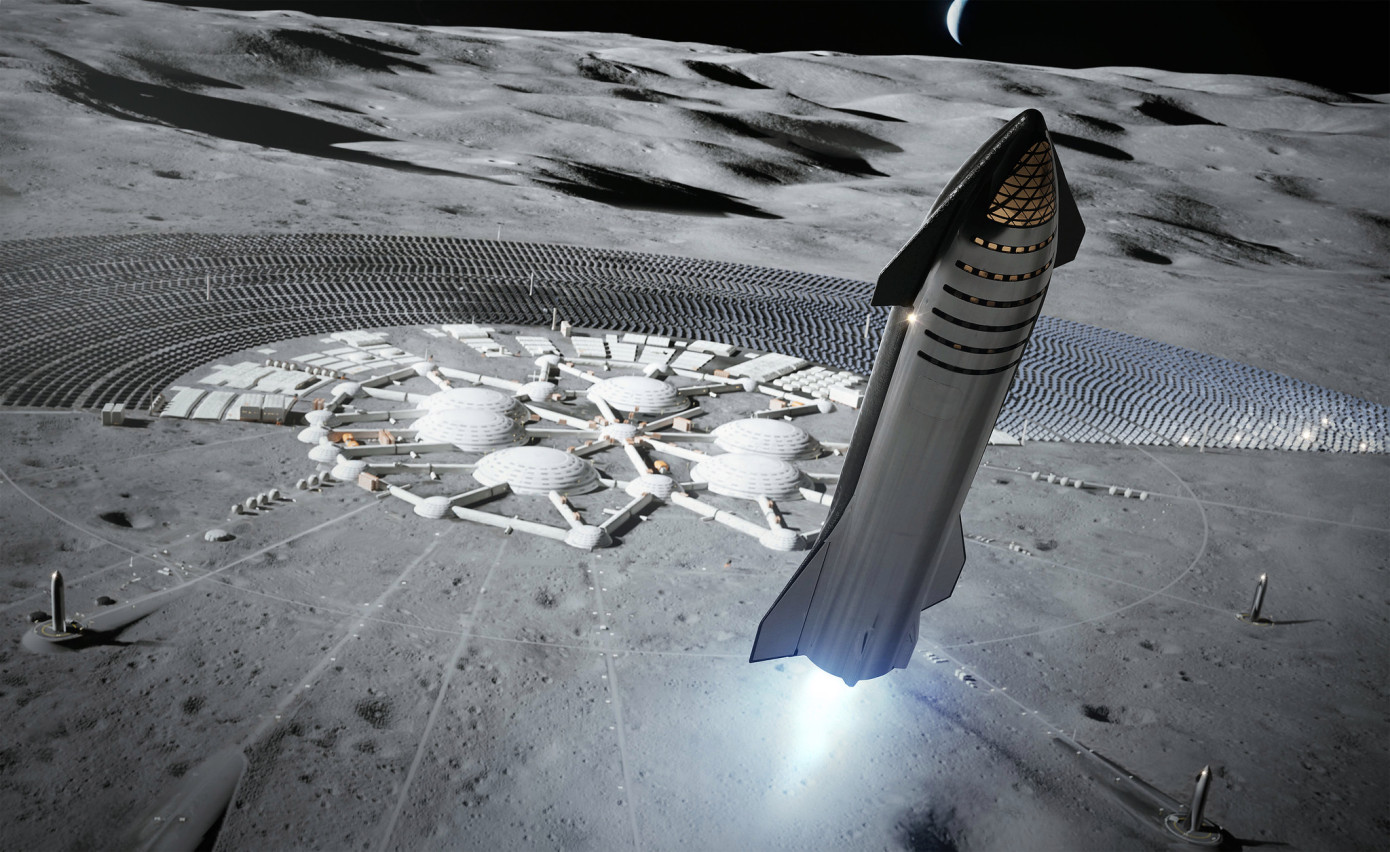 More SpaceX news, but significant because it could herald the beginning of a new era where the biggest broadband providers are satellite constellation operators. SpaceX COO and President Gwynne Shotwell says that the company’s Starlink broadband service should go live for consumers next year. Elon also used it this week to send a tweet, so it’s working in some capacity already.

3. NASA’s Jim Bridenstine details how startups will be able to participate in the U.S. mission to return to the Moon to stay

Bridenstine did a lot of speaking and press opportunities at IAC this year, which makes sense since it’s the first time the U.S. has hosted the show in many years. But I managed to get one question in, and the NASA Administrator detailed how he sees entrepreneurs contributing to his ambitious goal of returning to the Moon (this time to set up a more or less permanent presence) by 2024. 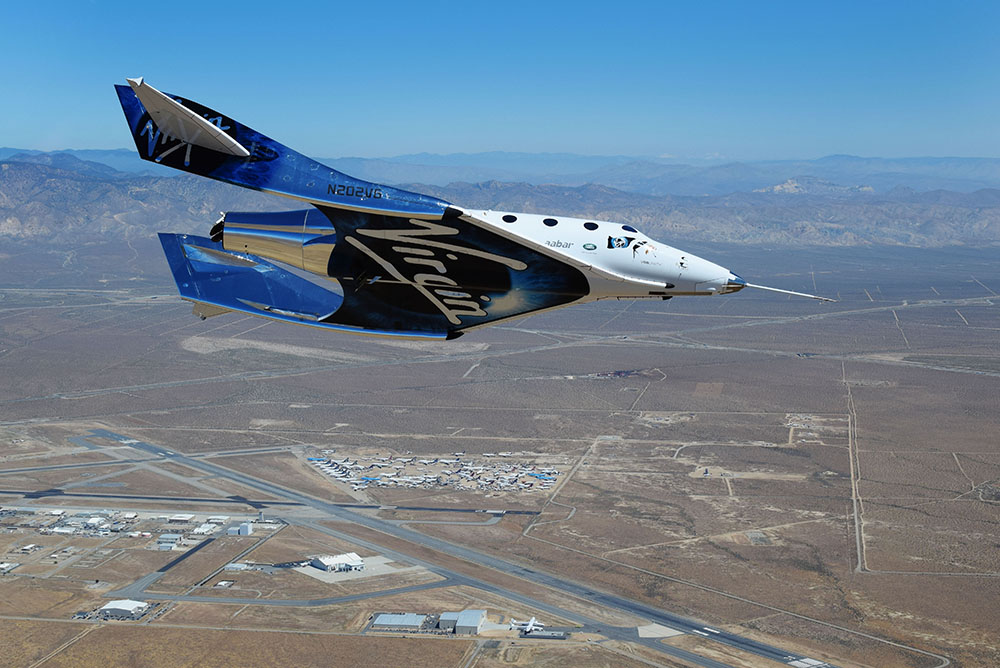 Virgin Galactic listed itself on the New York Stock Exchange today, and we got our very first taste of what public market investors think about space tourism and commercial human spaceflight. So far, looks like they… approve? Stock is trading up about 2 percent as of this writing, at least.

Amazon CEO Jeff Bezos got a first-ever IAC industry award during the show (it has an actual name but it seems pretty clear it’s an invention designed to fish billionaire space magnates to the stage). The award is fine, but the actual news is that Blue Origin is teaming up with space frenemies Lockheed Martin, Northrop Grumman and Draper – old and new space partnering to develop a full-featured lunar lander system to help get payloads to the surface of the Moon.

6. Rocket Lab is developing a ride-share offering for the Moon and more

Launch startup Rocket Lab has become noteworthy for being among the extremely elite group of new space companies that is actually launching payloads to orbit for paying customers. It wants to do more, of course, and one of its new goals is to adapt its Photon payload delivery spacecraft to bring customer satellites and research equipment to the Moon – and eventually beyond, too. Why? Customer demand, according to Rocket Lab CEO Peter Beck.

7. Europe’s space tech industry is heading for a boom

It seems like there’s a lot of space startup activity the world over, but Europe has possibly more than its fair share, thanks in part to the very encouraging efforts of the multinational European Space Agency. (Extra Crunch subscription required.)