SpaceX will look to launch its Starlink service for consumers sometime next year, SpaceX president and COO Gwynne Shotwell confirmed at a media roundtable meeting at the company’s offices in Washington during the International Astronautical Congress this week (via SpaceNews). Shotwell, who also appeared onstage at the event to share some updates around SpaceX’s recent progress across the company, told reporters present that in order to make the date, it’ll need to launch between six and eight different grouped payloads of Starlink satellites, a number that includes the batch that went up in May of this year.

All told, SpaceX has shared previously that it’ll need 24 launches in order to make the constellation global, and it also shared at that time that it intends to start with service in the Northern United States and parts of Canada beginning next year. Though 24 launches will provide full global coverage, Shotwell told media that it’ll still be doing additional launches after that in order to expand and improve coverage. 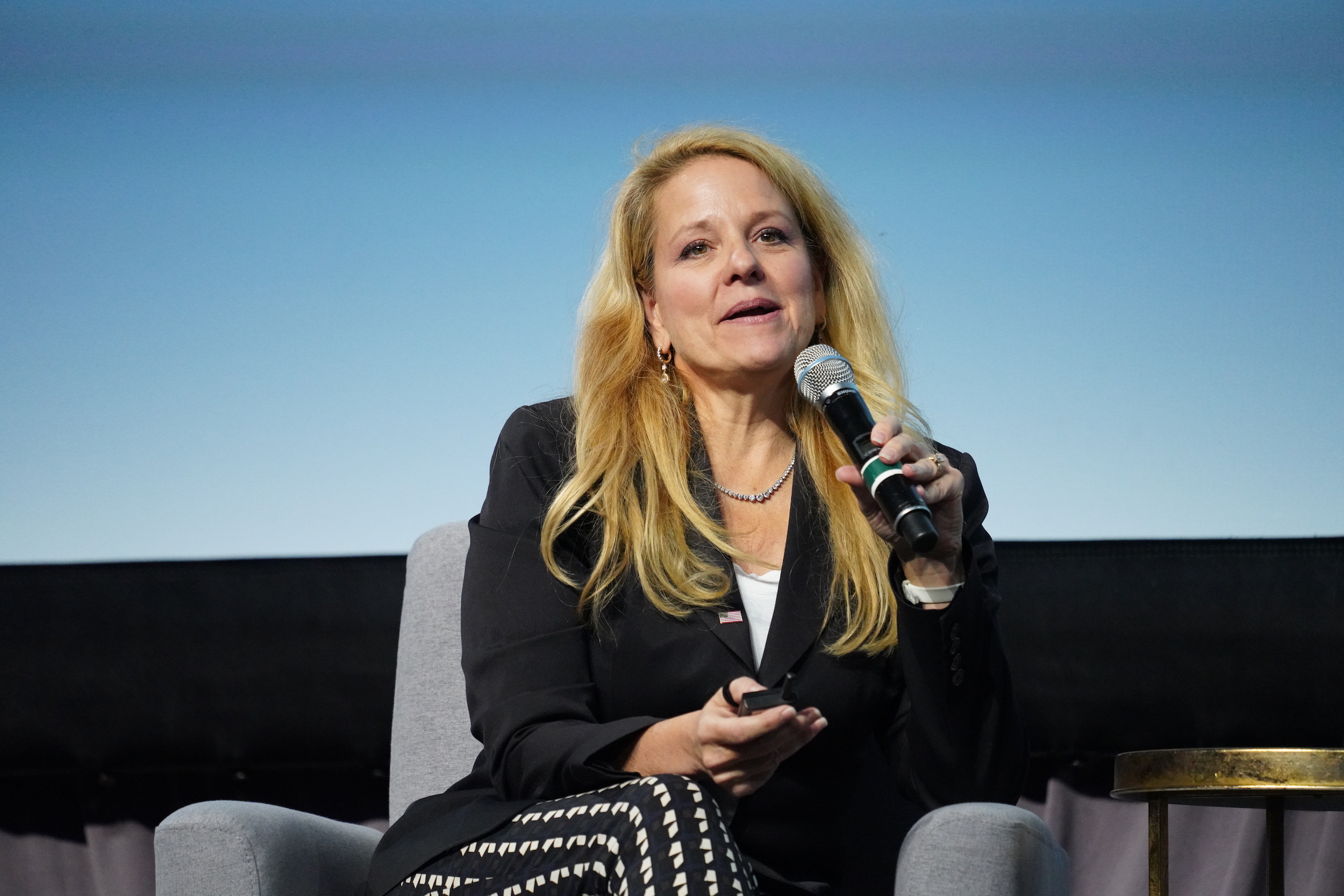 In fact, SpaceX recently filed paperwork to launch as many as 30,000 satellites in addition to the 12,000 it has already gotten permission to put up, for a total constellation size of up to 42,000. A SpaceX spokesperson previously described this as “taking steps to responsibly scale Starlink’s total network capacity and data density to meet the growth in users’ anticipated needs,” in a statement provided to TechCrunch.

Owning and operating a global broadband satellite constellation could be a considerable revenue driver for SpaceX, and an important product pillar upon which the company can rely for recurring profit as it pursues its more ambitious programs, including eventual Mars launch services. Setting up the satellite constellation, especially at the scale intended, will definitely be a cost-intensive process on its own, but SpaceX is looking to its product developments, like its Starship, which will be able to take much more cargo to orbit in terms of payload capacity, to reduce its own, and customer, launch costs over time.

Shotwell also told reporters at the gathering that the company is already testing Starlink connectivity for U.S. Air Force Research Laboratory use, and while she didn’t reveal consumer pricing, did note that many in the U.S. pay $80 for service that is sub-par already, per SpaceNews.