Last week I talked about the eternal dumbness of the smart home and how Google had a big chance to lay out their vision this past week. Guess what? They did not; instead, we got a new, more expensive Google Wifi that falls under the Nest brand, as well as a Google Mini that can be wall-mounted…

Zuckerberg had an interesting week, delivering a very rehearsed keynote that was neither in front of Congress nor an audience of developers at F8. He spoke at Georgetown on the topic of free speech and Facebook’s brand of capitalism.

It was an odd speech, but it was an opportunity for him to speak at length about what he saw as Facebook’s mission in terms of free speech:

These two simple ideas — voice and inclusion — go hand in hand. We’ve seen this throughout history, even if it doesn’t feel that way today. More people being able to share their perspectives has always been necessary to build a more inclusive society. And our mutual commitment to each other — that we hold each others’ right to express our views and be heard above our own desire to always get the outcomes we want — is how we make progress together.

But this view is increasingly being challenged. Some people believe giving more people a voice is driving division rather than bringing us together. More people across the spectrum believe that achieving the political outcomes they think matter is more important than every person having a voice. I think that’s dangerous. Today I want to talk about why, and some important choices we face around free expression.

Throughout history, we’ve seen how being able to use your voice helps people come together. We’ve seen this in the civil rights movement. Frederick Douglass once called free expression “the great moral renovator of society.” He said “slavery cannot tolerate free speech.” Civil rights leaders argued time and again that their protests were protected free expression, and one noted: “nearly all the cases involving the civil rights movement were decided on First Amendment grounds.”

Facebook is in an interesting position here, where they’re tying a moral stance with an economic one. They seem to draw the line at paid ads and paid political speech, whereas everything before it was so nuanced. I don’t like that very much.

Unrestricted speech on the internet has been an evolving topic. There’s the very real argument that giving people a megaphone to harass and bully minimizes other people’s ability to have unrestricted speech themselves. Facebook and most of the other major platforms have agreed with this and have put policies in place.

There’s also the situation where someone is threatening or discussing violence or hate speech. Again, Facebook goes further than the law requires and has this firmly in their policies.

If you look at the company’s existing policies that have been put in place over the past few years, you would find plenty of guidelines at odds with sections of Zuck’s speech, and yet he seemed to be drawing a big red line here and now, with the only reason being the criticism of Facebook’s ad policy that allowed Donald Trump to pay for and target ads that were ostensibly untrue.

I wrote about the situation in full here and it rings true again after Zuckerberg’s speech. Timing is everything, and it’s hard to take this moral stance seriously right, now especially. 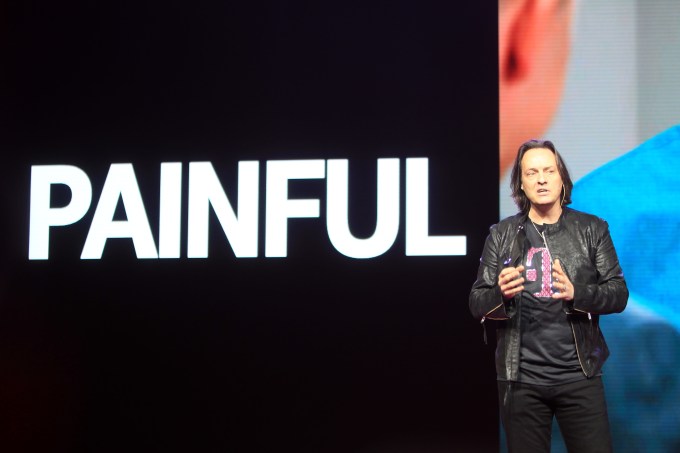 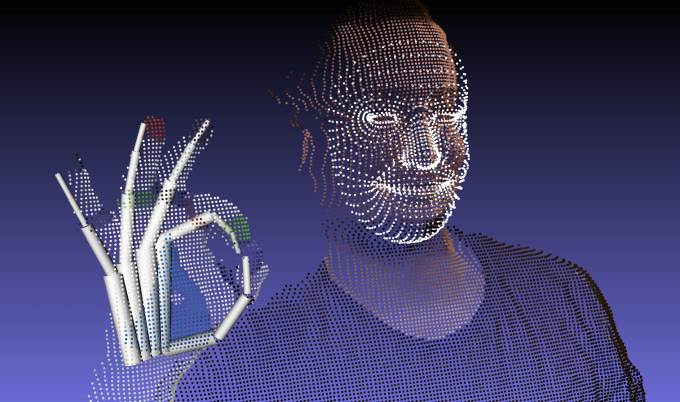