Hello and welcome back to Startups Weekly, a weekend newsletter that dives into the week’s noteworthy news pertaining to startups and venture capital. Before I jump into today’s topic, let’s catch up a bit. Last week, I wrote about Revel, a recent graduate of Y Combinator that’s raised a small seed round.

What happened this week?

Is anyone surprised Mike Isaac’s “Super Pumped” is set to become a TV show? Travis Kalanick’s notorious journey to CEO of Uber and subsequent ouster was made for television. This week, news broke that Showtime’s Brian Koppelman and David Levien, the creators and showrunners of “Billions,” would develop the project, with Isaac himself on board to executive produce. I will be watching. 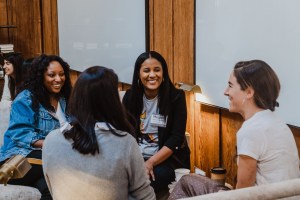 All Raise, an 18-month-old nonprofit organization that seeks to amplify the voices of and support women in tech, announced new chapters in Los Angeles and Boston this week. I spoke with leaders of the organization about expansion plans, new hires, product launches and more. “Women are hungry for the support and guidance we provide. I think the movement is just gathering momentum,” All Raise CEO Pam Kostka told me.

VCThe unicorn from down under

You’ve probably heard of Canva by now. The Australian tech company, which has developed a simplified graphic design tool, is worth a whopping $3.2 billion as of this week. Investors in the company include Bond, General Catalyst, Bessemer Venture Partners, Blackbird and Sequoia China. Alongside a fresh $85 million funding, Canva is also making its foray into enterprise with the launch of Canva for Enterprise. Read about that here. 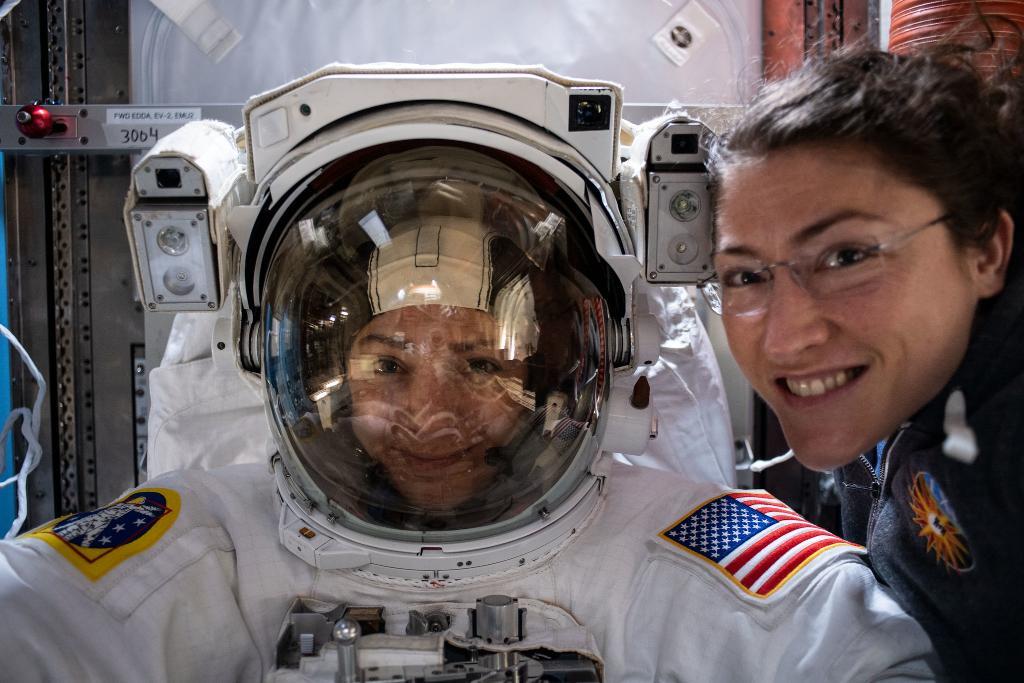 Startup spotlight: Petalfox. I discovered the business earlier this week. Basically, it’s a super easy way to order flowers, coffee and others goods via SMS. I’m trying it out. That’s all.

This week was honestly a treat. We had myself in the studio along with Alex Wilhelm and a special guest, Sarah Guo from Greylock Partners, a venture firm (obviously). Guo has the distinction of having the best-ever fun fact on the show. We kicked off with Grammarly, a company that recently put $90 million into its accounts. Then chatted about Lattice, Tempest, WeWork, SaaS, the future of valuations in Silicon Valley and more if you can believe it. Listen here.