Autify, a platform that makes testing web application as easy as clicking a few buttons, has raised a $2.5 million seed round from Global Brain, Salesforce Ventures, Archetype Ventures and several angels. The company, which recently graduated from the Alchemist accelerator program for enterprise startups, splits its base between the U.S., where it keeps an office, and Japan, where co-founders Ryo Chikazawa (CEO) and Sam Yamashita got their start as software engineers.

The main idea here is that Autify, which was founded in 2016, allows teams to write tests by simply recording their interactions with the app with the help of a Chrome extension, then having Autify run these tests automatically on a variety of other browsers and mobile devices. Typically, these kinds of tests are very brittle and quickly start to fail whenever a developer makes changes to the design of the application.

Autify gets around this by using some machine learning smarts that give it the ability to know that a given button or form is still the same, no matter where it is on the page. Users can currently test their applications using IE, Edge, Chrome and Firefox on macOS and Windows, as well as a range of iOS and Android devices. 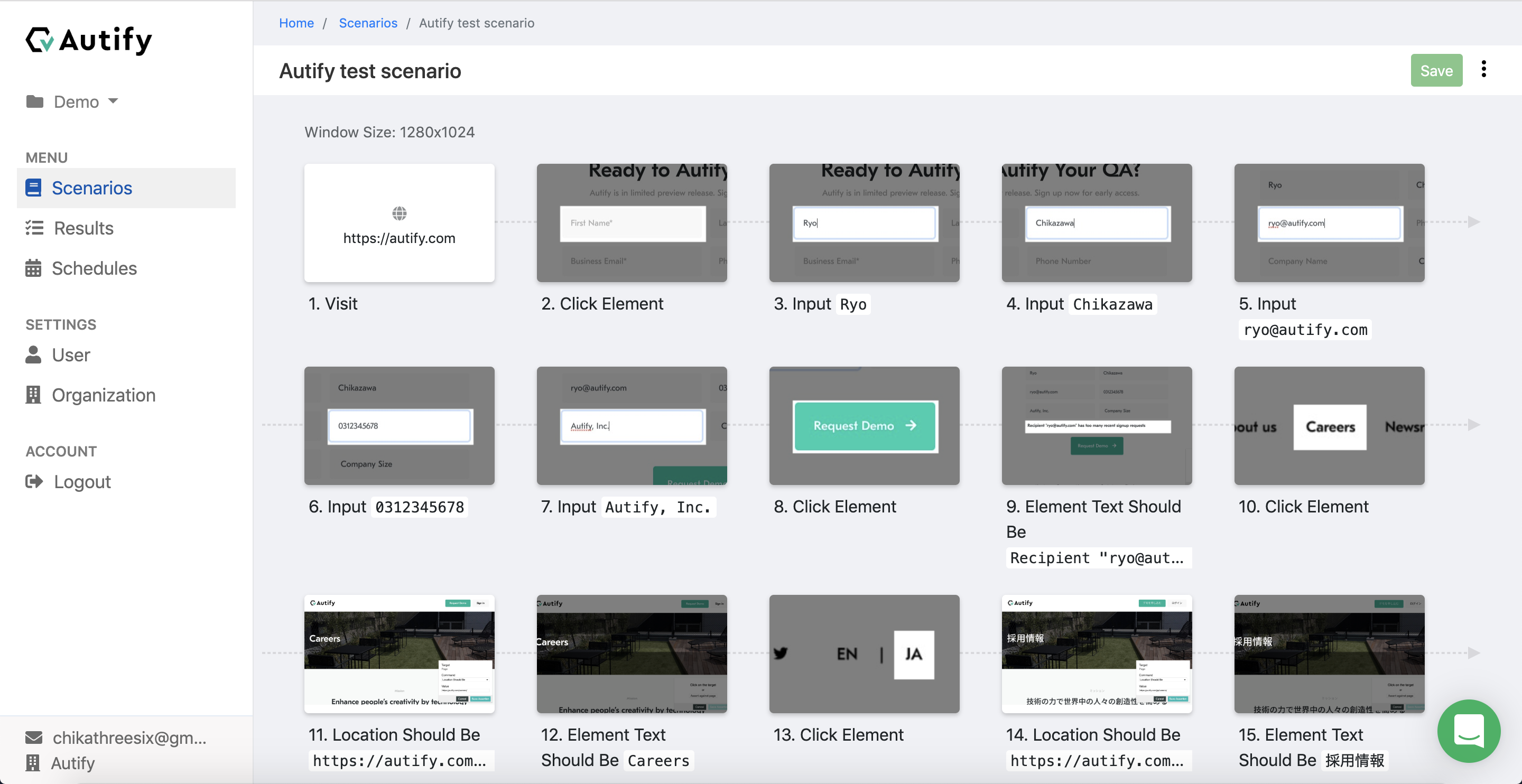 Chikazawa tells me that the main idea of Autify is based on his own experience as a developer. He also noted that many enterprises are struggling to hire automation engineers who can write tests for them, using Selenium and similar frameworks. With Autify, any developer (and even non-developer) can create a test without having to know the specifics of the underlying testing framework. “You don’t really need technical knowledge,” explained Chikazawa. “You can just out of the box use Autify.”

There are obviously some other startups that are also tackling this space, including SpotQA, for example. Chikazawa, however, argues that Autify is different, given its focus on enterprises. “The audience is really different. We have competitors that are targeting engineers, but because we are saying that no coding [is required], we are selling to the companies that have been struggling with hiring automating engineers,” he told me. He also stressed that Autify is able to do cross-browser testing, something that’s also not a given among its competitors.

The company introduced its closed beta version in March and is currently testing the service with about a hundred companies. It integrates with development platforms like TestRail, Jenkins and CircleCI, as well as Slack. 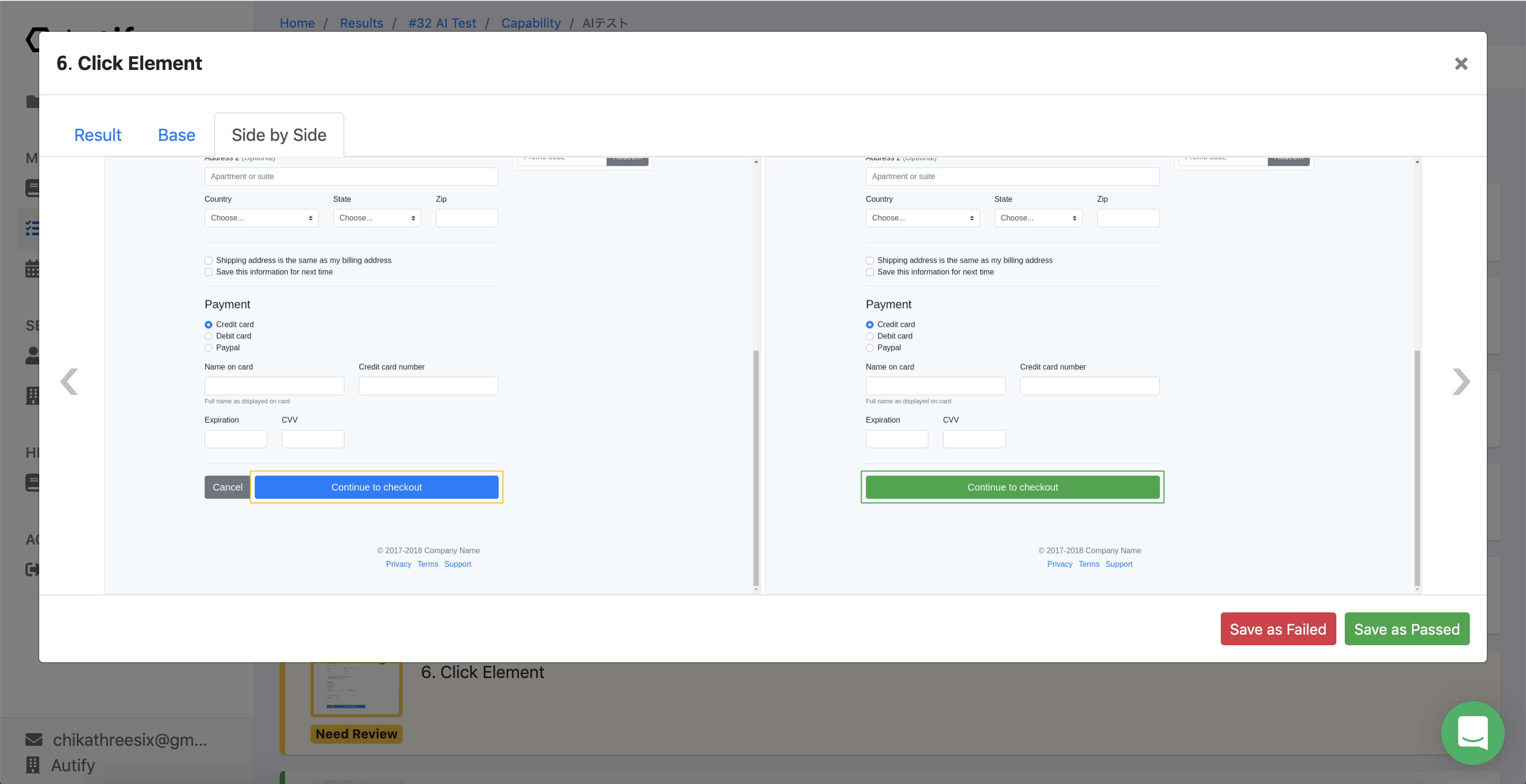