As Adobe expanded its product lineup and cloud-based services in recent years, its core Creative Cloud app, the desktop app you use to download the rest of the Creative Cloud apps, started to feel a bit limited. Today, the company is introducing a completely redesigned Creative Cloud app that better integrates your Creative Cloud Libraries and offers deeper search and asset management features. With this, the app becomes less of an installer and more of a central command center for your work across Creative Cloud’s applications.

The rollout for this update is a bit odd. It will start in France and Germany today, followed by Japan tomorrow. Customers in the U.S. and elsewhere will see it on their desktops over the course of the next week.

Like before, the core feature of the app is to help you install the rest of the Creative Cloud tools. That’s not changing. But unlike in previous versions, you can now also more easily see what’s in your libraries thanks to a new full-screen management tool that shows you previews of your assets. Adobe says it also made it easier to share libraries with others. 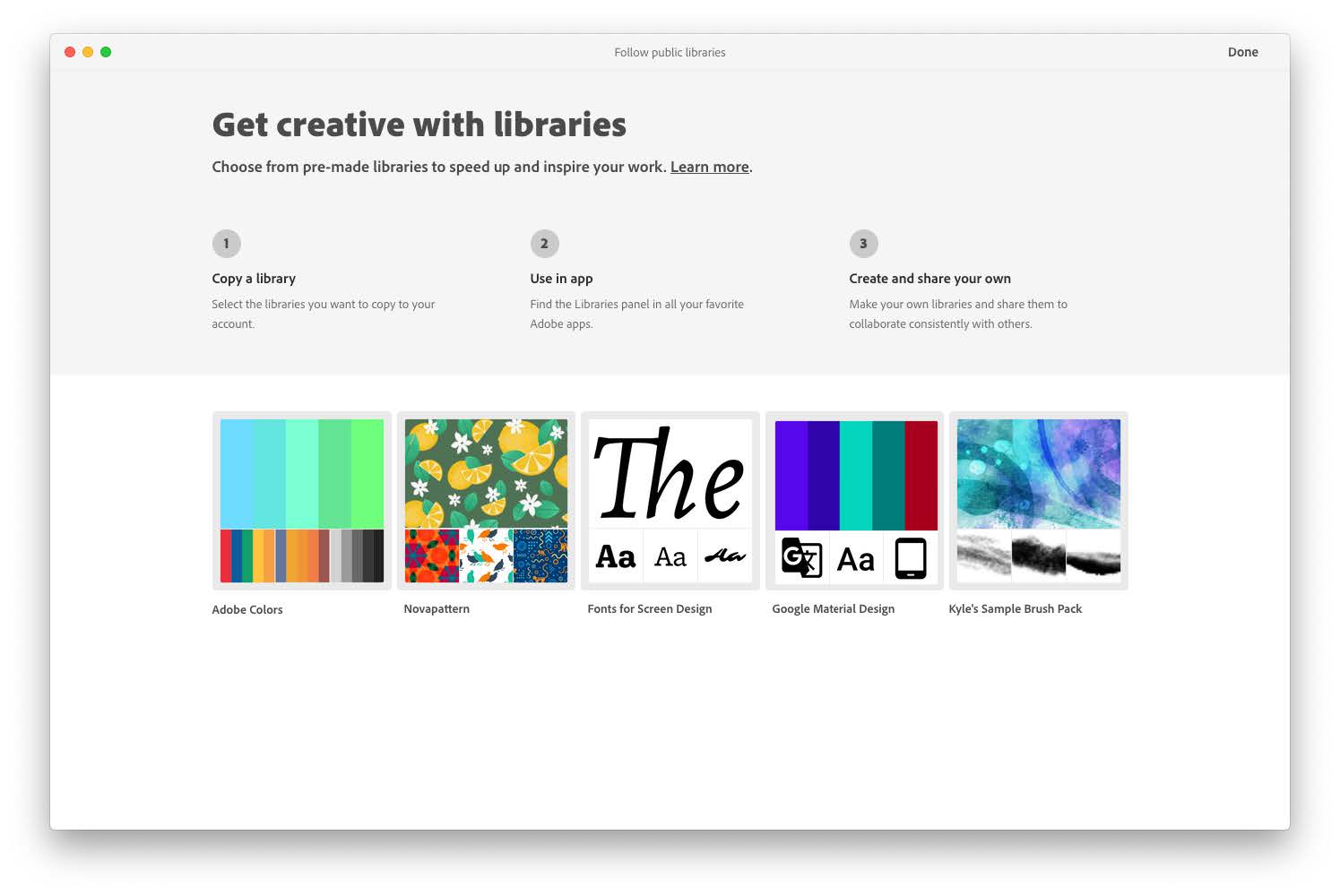 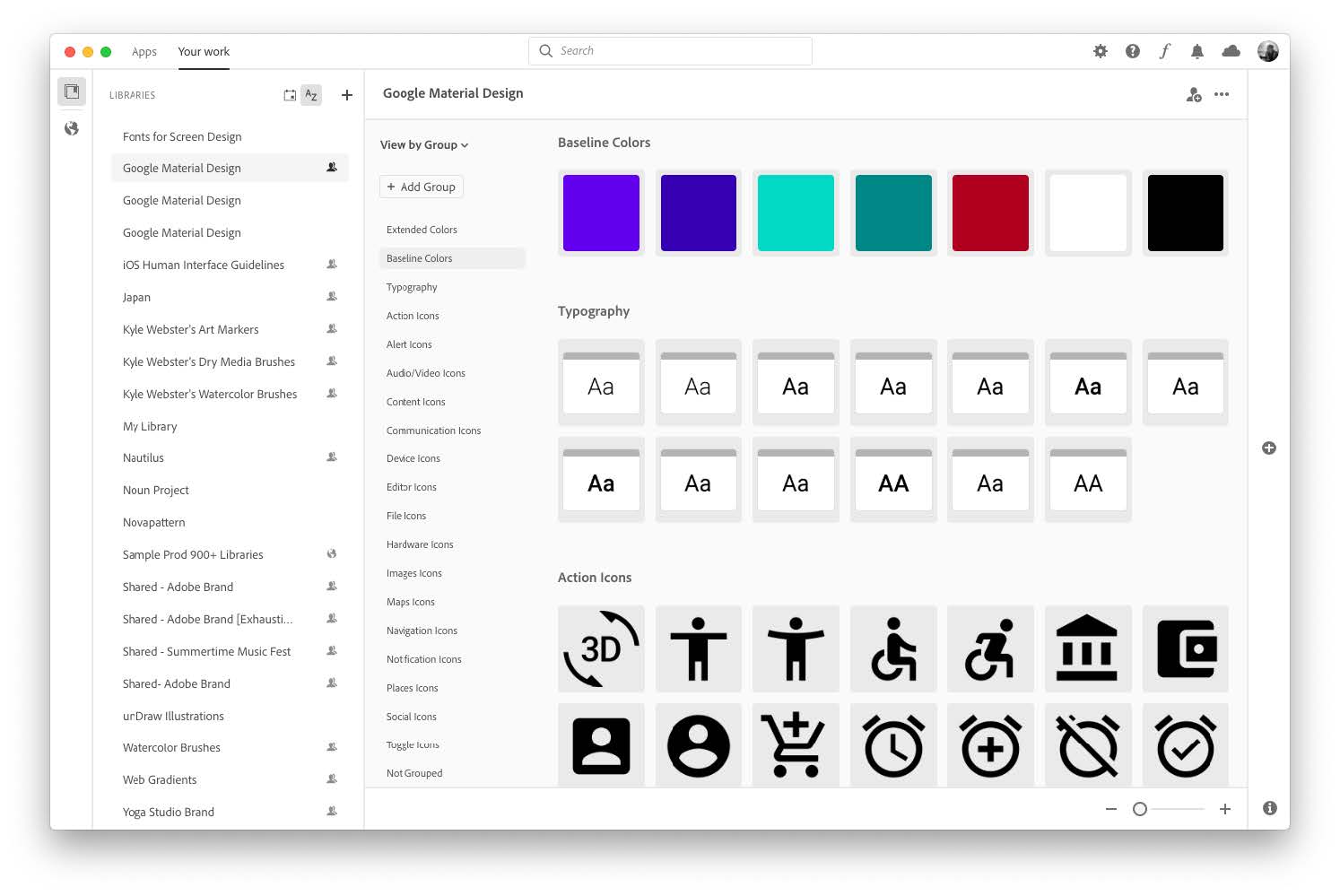 The Creative Cloud app also now features a Tutorial Hub for learning more about how to use the various CC apps. That’s something Adobe has put quite a bit of emphasis on recently. The latest CC version of Lightroom, for example, now also features built-in tutorials.

The app also lets you manage the fonts you have installed on your machine. Like before, though, it looks like you’ll have to use the web app to search for and select the fonts you want to install. I’m surprised Adobe didn’t build this relatively basic functionality right into the app.