Contentstack, a startup that offers a headless CMS platform for enterprises, today announced that it has raised a $31.5 million Series A round led by Insight Partners. Existing investors Illuminate Ventures and GingerBread Capital also participated in this round.

The company says that it saw its revenue grow by 4x in the first half of 2019 compared to the same time period last year. Without a baseline, that’s not exactly a meaningful number for a startup founded in 2018, of course, but sales cycles in the enterprise are notoriously long and the company does have a number of marquee customers like Shell, Walmart and Cisco.

The Contentstack founding team, Neha Sampat, Nishant Patel and Matthew Baier, recently sold Built.io to Software AG. “With Contentstack, the opportunity feels even larger, but there is also a strong sense of urgency,” said Sampat when I asked her about why she decided to raise at this point, which comes relatively late for a company with Contentstack’s ambitions. “Being able to do more right now and scale the company’s operations to match the opportunity right in front of us required more resources than the company’s organic growth would provide us.”

Sampat also noted that she believes that brands are now realizing that their customers don’t want billboards but customized experiences across channels. Yet, at the same time, they often don’t know what’s working and how to get the most value out of the content they create. 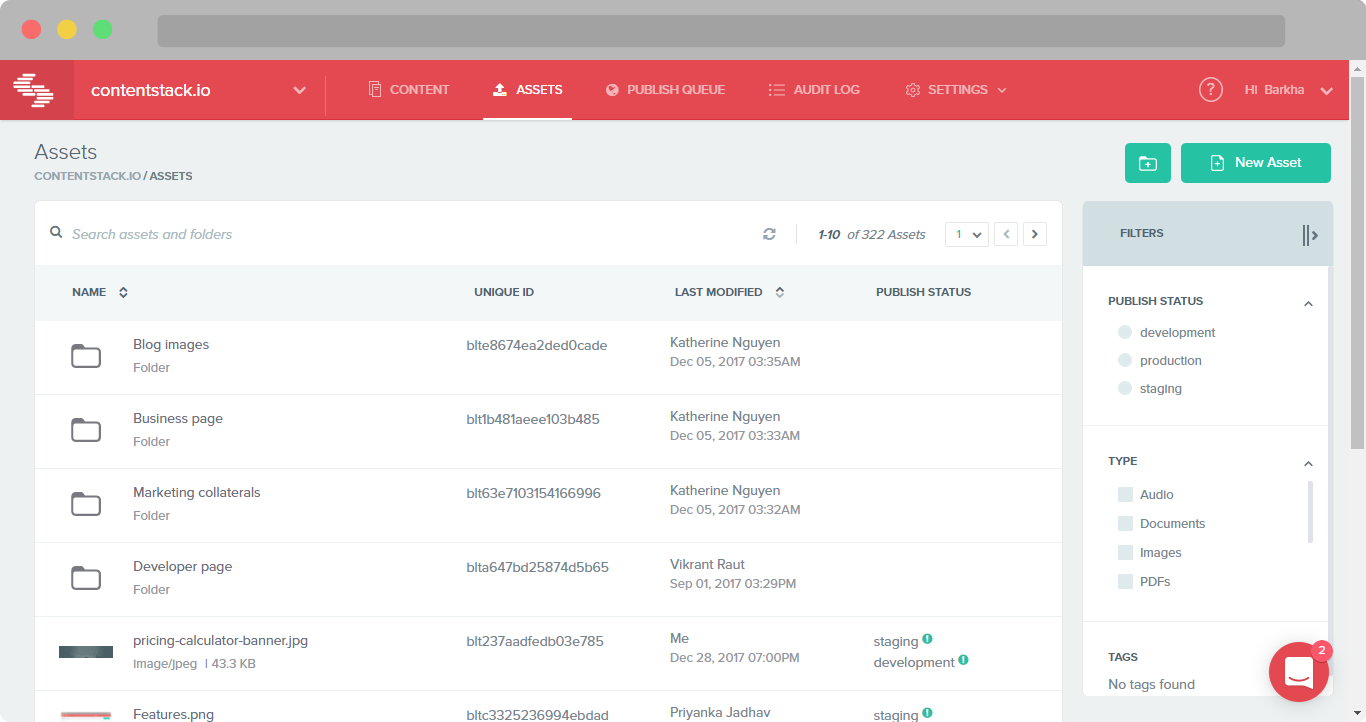 “The belief that a single platform or product can ‘do it all’ is being replaced with the realization you can do more, better by bringing together the best technologies the market has to offer,” she said. “This wasn’t an option before, because integrations were so complex and clunky. But now, with the emergence of extensible content experience platforms, companies can actually get to market faster using this approach, compared to using a single-vendor approach that wasn’t built for the modern era.”

The company tells me that it is getting traction across industries, but retail, travel/hospitality, sports/entertainment and tech are doing especially well.

Like most companies at the Series A stage, Contentstack says it will use the new funding to scale its sales and marketing team and build out its partner ecosystem and community around the product. Sampat also tells me that the company plans to expand beyond its core regions of the U.S., India and Europe by moving into the APAC region in the first half of 2020, mostly with a focus on Australia and New Zealand.